Organic food has become increasingly popular in recent years for its health benefits, yet there are also a number of environmental benefits associated with organic farming. Organic farming is an approach to agriculture that relies on natural processes and materials as opposed to chemical fertilizers, herbicides, and pesticides.

This method of cultivation has been demonstrated to be far better for the environment due to the lack of synthetic chemicals, soil and water conservation, and more sustainable land use practices. In this article, we will discuss the environmental benefits of organic food and how it can help contribute to a healthier planet.

1. Reduction in Pesticide Use 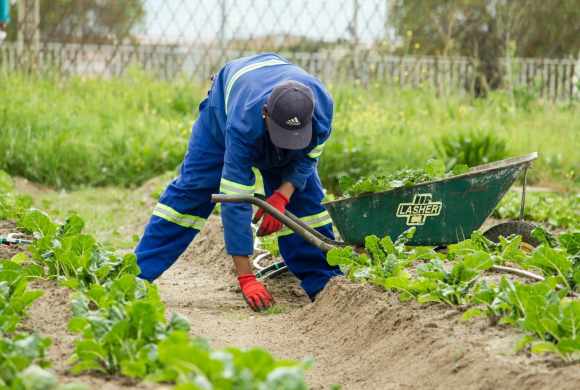 If organic food is produced without the use of synthetic pesticides, then it can help to reduce the number of toxic chemicals in our environment. Organic farming relies on natural methods such as crop rotation and beneficial insects to keep pests away from crops, instead of using toxic man-made chemicals which can have a detrimental effect on human health as well as harming wildlife.

Take for example farm made eggs and how the chickens are fed using the organic feed, it helps to reduce the number of synthetic fertilizers being used and helps to keep our environment clean. Not only that, but it also helps to lessen our carbon footprint as organic farming typically uses fewer energy sources than conventional farming.

In addition to the health benefits, the practice of organic farming has been linked to preserving biodiversity. Organic farms have been known to have a large variety of plants and animals in comparison with non-organic farms which often rely on single crops and are treated with chemical pesticides that can harm or even kill other organisms.

A great example of this is the Monarch Butterfly Decline, which is linked to the use of pesticides and herbicides in non-organic farms. By choosing organic food products, consumers can help support farming practices that promote biodiversity. This helps create a more balanced ecosystem and prevents the destruction of species caused by chemical pesticide use. 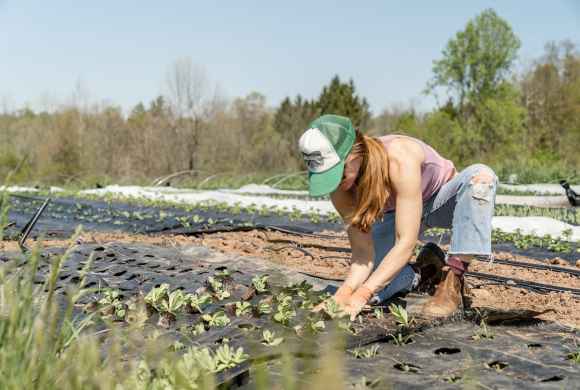 One of the benefits of organicly grown food is that it helps preserve soil health. Organic farming practices work with nature rather than against it and use techniques such as crop rotation and cover cropping to maintain healthy soil.

These methods help keep nutrients in the soil for longer periods of time, allowing plants to benefit from them for a longer period of time. The result is healthier soil and fewer synthetic inputs, which can lead to a more sustainable agricultural system.

When organic food is produced and transported, it produces fewer emissions than its non-organic counterparts. This means that less carbon dioxide and other gases are released into the atmosphere, helping to reduce climate change.

Furthermore, organic farming works with nature, rather than against it, meaning that no synthetic fertilizers or pesticides are used which can be damaging to the environment. Organic farms also use less energy than conventional farming, reducing their contribution to global warming.

All of this makes organic food production a much more sustainable and eco-friendly process. Organic food has the potential to make a significant difference in protecting the environment for future generations. 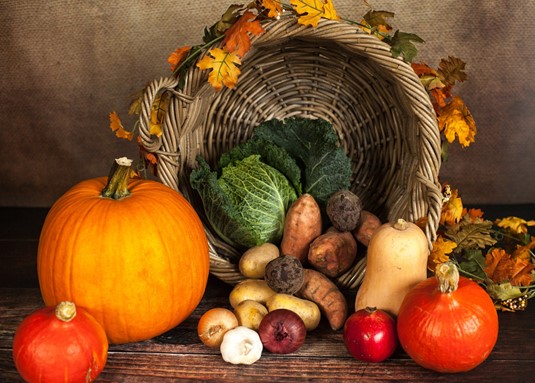 To produce organic food, animals must be kept in humane conditions. Organic farmers cannot use antibiotics to help with overcrowding and they must provide sufficient space for the animals to move around.

Additionally, organic farmers are only allowed to feed their livestock a vegetarian diet; they also have stricter limits on hormones and other drugs used to promote growth. These measures ensure that animals are healthy and well taken care of, which can lead to improved animal welfare.

Furthermore, organic crops yield higher nutritional value for the animals that consume them, improving their overall health and well-being.

Organic food is often made with more natural ingredients, thus providing a better flavor than conventionally produced food. As organic food is grown without the use of chemical pesticides and fertilizers, it can retain more of its natural taste.

People who eat organic food often report that they prefer the flavor of organic fruits and vegetables to their conventional counterparts. Additionally, some animals may have a better texture when fed organic feed – making them tastier for humans when consumed as meat or dairy products. 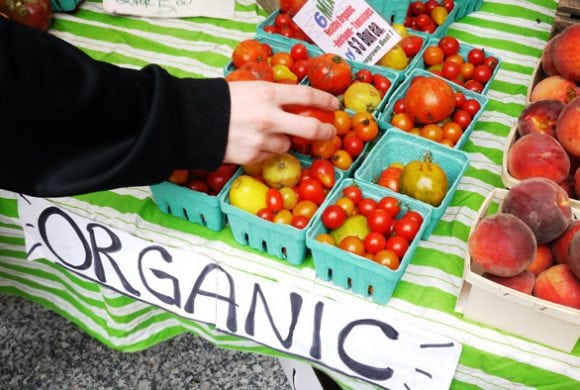 Since organic farming practices do not use chemical fertilizers, there is less runoff in nearby rivers, lakes, and other bodies of water. This eliminates the risk of contamination of those waterways and local ecosystems.

Organic farms have a significantly lower cost of production due to their reduced reliance on synthetic inputs such as pesticides and fertilizers. This allows them to offer higher prices for their products, which can in turn stimulate the local economy by providing additional income for farmers.

Also, communities that are able to purchase locally grown organic produce will benefit from fresher food with a greater nutrient content as well as reduced environmental impacts associated with transporting food over long distances.

Of course, organic food is also safer for consumers, as it has fewer chemical pesticides and fertilizers than conventional foods. These chemicals can result in health risks such as cancer and reproductive issues. Research shows that organic fruits and vegetables contain higher levels of key vitamins, minerals, antioxidants, and other beneficial compounds than conventionally grown food.

Organic milk has been found to contain higher levels of healthy fatty acids. Eating organic can be an important way to improve the overall health of your family and reduce their exposure to hazardous chemicals. 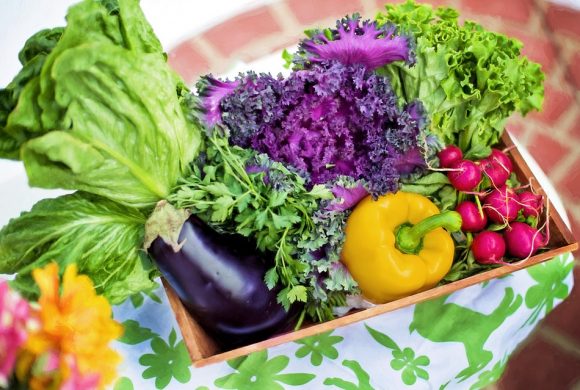 To sum it up, organic foods offer numerous environmental benefits. By eliminating the use of synthetic chemicals, organic farming helps reduce soil erosion and water pollution, as well as preserving genetic diversity and soil fertility.

Organic crops also require less energy to produce than conventional ones, making them a more sustainable choice for consumers. Not only do organic crops benefit the environment but they are healthier for people too.

Organic foods are free from potentially harmful, synthetic chemicals, and often contain higher levels of beneficial compounds like antioxidants. By choosing organic over conventional foods, consumers can do their part in protecting the environment.