You are here: Home / The Species / Interesting Facts About Pine Tree That You Should Know

Pine tree is an evergreen plant in the subfamily of Pinoideae. Pine itself is actually any kind of conifer that belong to genus Pinus. There are currently 126 species of plants categorized as pines all over the world, with additional 35 unresolved species.

The name ‘pine’ is actually a modern name derived from latin word pinus. The ‘modern’ name has been used only since 19th century, and the plant was referred as firs or firre. Even nowadays, some European languages still refer to pine with its old name, such as Danish people who call it fyr. 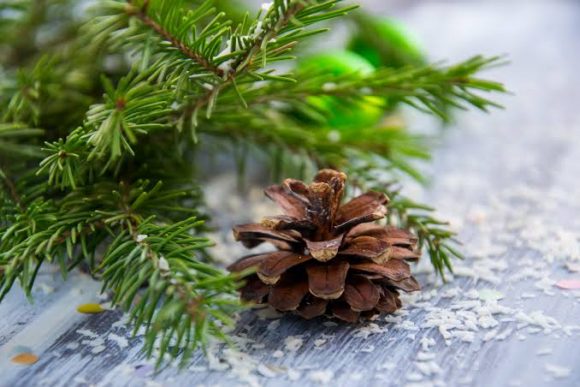 How do you identify a pine tree? Well, 9 out of 10 would tell the needle-like shape of leaves and the cones. Well, there are some interesting facts about the needles and cones too, apparently. No other kind of plants on earth is ‘blessed’ with such features.

Needle form is actually the final and adult form of the leaves, having it evolve from seed leaves, juvenile leaves, and scale leaves before. All of the previous forms are not photosynthetic, while the needle form is. The needles can stay on the trees for 1.5 to 40 years, depending on the species.

The cones are more interesting part of the tree. Pine trees have no flower or fruit, instead they have woody wedges in the shape of “cone” for their gymo (naked) seed that contains pollen. Thus, basically the cone is a part of their reproductive organ.

There are male and female cones in one pine tree. The male ones are smaller and only present for a short period of time during spring or autumn. The male cones fall immediately right after they have shed their pollen.

The female counterpart last far longer, since for the seed to mature after pollination requires up to 3 years, with another year of delayed pollination. After pollination, the female cones will produce seed that will later will be dispersed by wind. Pine is the only known plant to reproduce like this. 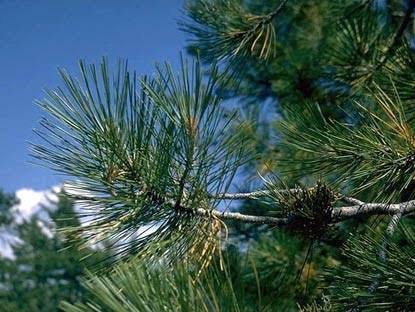 Forest fire is not a good thing for other plants except pine trees. In fact, many species of pine trees depend on small forest fire, especially ground fire, to survive and grow well. This is the reason why Australian forests grow well after fire.

The evidences can also be seen from how jack-pine, ponderosa, and longleaf pine trees are able to thrive well in America. With the ability to survive fire, pine trees tend to prosper and stand out in areas with regular fire or areas with such history.

Some pine trees develop thick bark, and this is the reason how they are able to survive mild forest fire. During the mild fire, other competing trees especially hardwoods will not be able to survive and just die or burn. Pine trees with thicker bark will only shed their outer bark and continue to live.

With less competitors around, the pine tree would be able to grow bigger. It can even absorb more nutrients from the soil since burnt forest is full of organic matters. Such nature can be seen from how dried pine leaves are easily burned, in which will help to start and spread fire.

We should also mention some species of pine trees such as jack pines and lodgepole pines which depend on heat from wildfire to open the cones and spread seeds. In short, a burnt forest is necessary for the best growth of the plant. 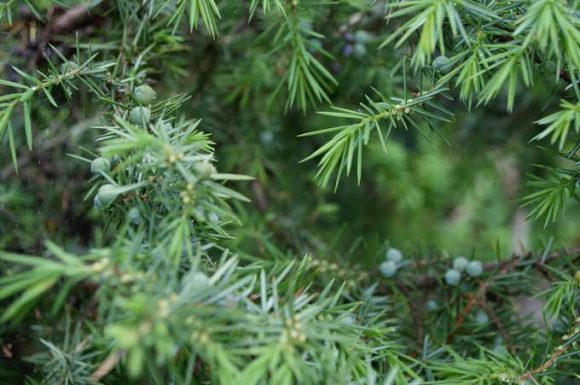 Pine trees is widely cultivated for many uses. We know that it is usually used for Christmas tree and is harvested for its timber. It can also produce resin which is used to make various things such as sealant, glue, and varnish.

But don’t you know that some pine products can also be eaten? Yes, by human. Some species of pine tree with large seeds may produce what is called as pine nuts. The nuts are usually sold for cooking and baking, and is an important ingredient of pesto alla Genovese.

You think it is strange? Well, pine nut is actually full of vitamins A and C. Eating pine nuts has been a culture for Adirondack Indians, since the name of the tribe itself came from Mohawk word atiru:taks which means “tree eaters”.

But not all pine nut is edible. Chinese white pine produces mildly toxic nuts that would cause tingling metallic taste in the mouth when eaten. This unpleasant sensation usually lasts for days and is called Pine Mouth Syndrome.

In Sweden, people use green pine needles as tea and call it tallstrunt. Such kind of tea also exists in eastern Asia, since the amount of vitamins A and C is incredible. Sometimes, Asian even combine it with their wine for better health purposes. 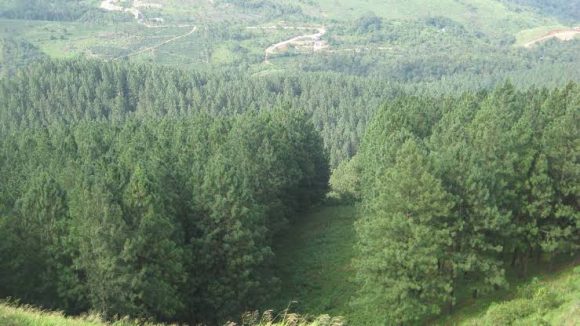 Pine tree has been associated with wisdom and longevity by many Native cultures. The plant is an important part in Native American culture and First Nation people. Its needles and sap was usually used to protect themselves from witchcrafts and other illnesses.

Let alone the pleasant smell that the tree produces, which is often used as aromatherapy fragrance or air freshener for your cars. With such kind of features and its evergreen nature, no wonder that pine trees are highly valued everywhere.

Oh, another interesting fact about pine tree is that it became first popular as Christmas tree since 16th century in Germany. Internationally, the trend just spread in 19th century. Well, newer than you thought isn’t it?

Not only because it is evergreen, the reason why pine tree was chosen as Christmas tree was because of its pleasant smell. The branches are also strong enough to support Christmas ornaments like candles and strings of lights.

Those all unique facts about pine trees that you might have not known before. Will you now appreciate the tree more starting from now?