You are here: Home / Hello Earth / What’s So Special About Autumn, The Melancholic Season?

This is melancholic time of the year, when everyone becomes a poet driven by the melancholic taste of the season. Yes, it is autumn (or some people call it fall season), and those sudden poets are not to be blamed for what they are becoming.

For most people, this season is very special. Not only because of the ‘pumpkin spice’ foods and beverages, but mainly because in autumn mother nature is showing its mature beauty. If you are one of those people who become more melancholic in autumn, you are not the only one actually.

The change of color of leaves in trees from green to reddish is one big supporting reason why many people become more melancholic. The reddish color brings warmth to our souls despite the temperature is getting colder.

But beyond our perspectives, autumn is a special season for the nature itself. That’s why, in this article we are going to talk about special things you might not want to miss during autumn (not in a very poetic way since we are bad poets). 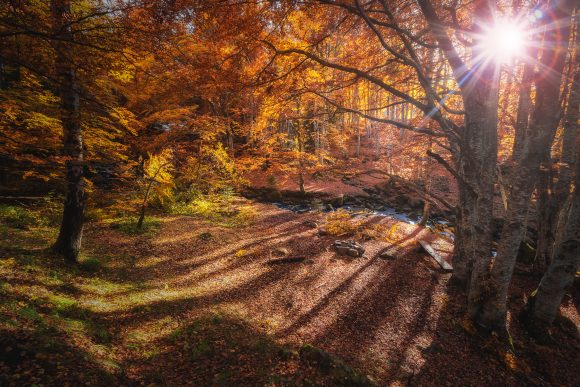 If only he were real, his favorite season must be autumn, when he can foray and eat mushroom all season long. And if only Mario from the game Mario Bros were real, then he would have been a giant every year.

Mushroom foraying is indeed a thing to do during this season, simply because in autumn mushrooms can be found everywhere. In autumn, there is an explosion of mushrooms and toadstools in every place, from woodland floor to mere decaying logs in your backyard.

Well, if you are wondering why this happens, it is not a spell cast by some ancient witch or a miracle from tiny garden fairies, but it is pretty much a biology. Autumn is the time when most mushrooms’ fruiting bodies are maturing.

Thus, the explosion of mushrooms and toadstools is actually the result of mature fruiting bodies preparing to release their spores. In this season also, the mushrooms are fighting for their rights to maintain the population of their species.

However, be careful in enjoying your mushroom forays, some mushrooms are extremely poisonous. You might want to find a guide from books or local walk guide while mushroom foraying. Of course you don’t want to spend your melancholic autumn being sick from consuming poisonous mushrooms. 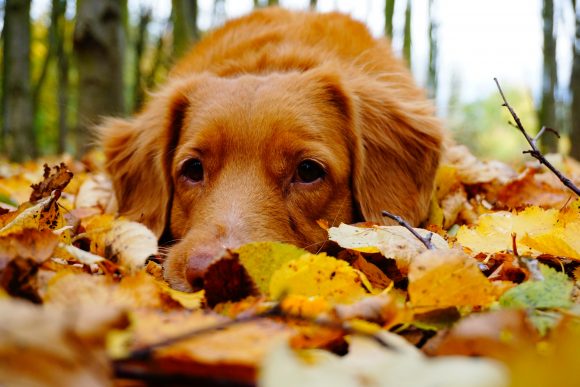 Another thing that you might notice during autumn season is how wild animals seem to be in rush and moving around hectically. That’s natural, in the nature, because autumn is the busiest season for many species of animals. And those animals in hurry look either cute or majestic.

Most of them are in rush because they are preparing themselves for the upcoming winter. In example, squirrels are busy collecting food from one tree to another, bears are fattening themselves, while birds are migrating from one corner of the world to another corner.

Squirrels need to pile up their food, especially acorn and other kinds of nuts, because the trees where their foods come from cannot produce the foods. The same thing happens to bears, the predator needs to eat as much as possible before hibernating in the winter.

But food is not the only thing matters for birds, they just prefer to move from one place to another in autumn. Birds like swallows, swifts and cuckoos prefer to leave for warmer place in the other hemisphere of earth.

However, some birds actually prefer the colder temperature and move from warmer place to colder areas. For example, fieldfares, redwings, swans, some kinds of ducks, geese and wading birds usually spend their winter on the sea around the coast when winter comes. 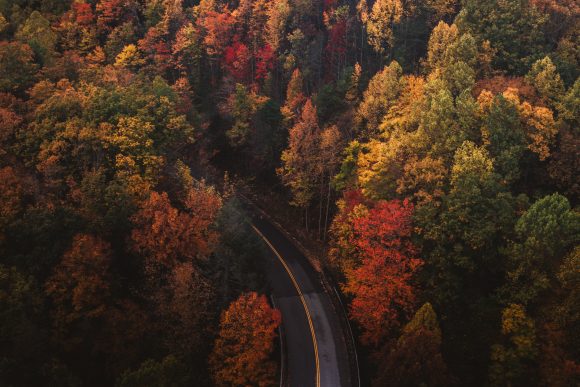 Maybe one of the reasons why people become more melancholic during autumn is because many great astronomical phenomena are happening during this season. Since ancient times, we know that many poems and stories are based on astronomical beauty.

This phenomenon happens twice a year, around December 21 in the Northern Hemisphere and June 21 in the Southern Hemisphere. After the equinox, the days are getting shorter and we get less sunlight than spring and summer. It means we get more time to enjoy the nights.

What a coincidence that in autumn, usually the night sky is crystal clear. This is the time for us to go out stargazing and enjoy astronomical phenomena up on the night sky. And if you are living in northernmost area of this planet, you also see how aurora and noctilucent clouds appear more often in the sky during this season.

The reason is because during autumn, geomagnetic storms tend to happen as much as twice more often than any other times. Cool evening weather is the main reason why the phenomenon happens more often. Accompanied by clear autumn night sky, the universe is actually letting you to witness it.

What You Can’t Deny 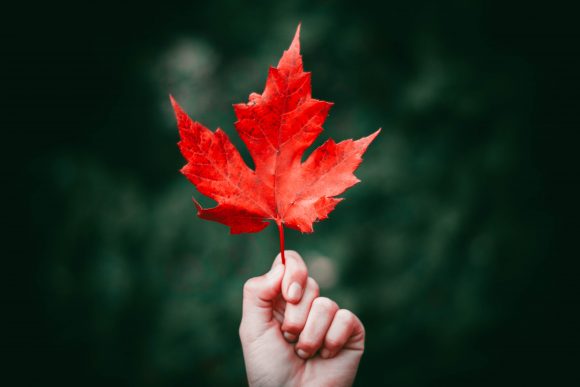 Above all things mentioned above, there is one thing that you cannot deny about autumn. The leaves on the trees are turning reddish which gives the environment more dramatic look and warms our souls.

But in autumn, when the days grow shorter and the amount of sunlight is less than usual, the chlorophyll diminishes. This is the time for natural pigmentation of the plants to fight back and show up.

So now you know why autumn is so beautifully melancholic. Mushrooms grow, animals are running around in the park, the leaves are turning into colors, and the nights are clear. What’s not to love about that?

Green Ways To Warm Yourself During This Autumn