You are here: Home / Hello Earth / Mushrooms Are Abundant, But Some Are Endangered

There is no clear record showing since when did we human start consuming mushrooms. But nowadays, mushroom is can be found in many dishes from every place on earth. Just in France, we can find many dishes that include mushrooms in its ingredients, such as boeuf Bourguignon, puff pastry, even crepes.

Japan is another example where people appreciate many kinds of mushrooms as delicacy. While in North America, the fungi are treated as holiday meals, whether just simply as pizza toppings or being one of the most luxurious food in truffle-topped dishes.

Mushrooms Are Not Vegetables 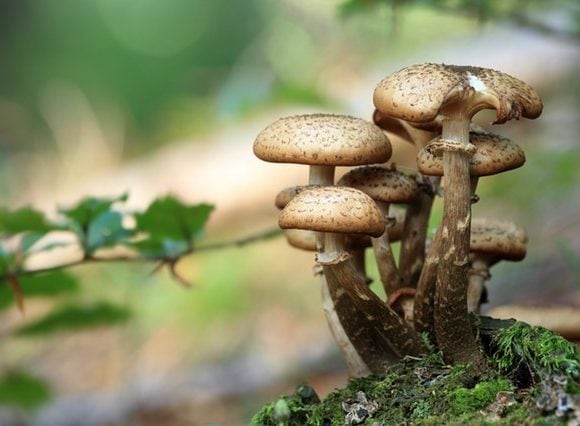 Although they seem like plants, actually mushrooms and other fungi are not plants, simply just because they cannot “cook” its own food. Fungi do not have the chlorophyll needed to do the photosynthesis process.

Thus, fungi can often be found in darker areas where plants cannot grow. This is because they don’t need sunlight to live. Instead, they live by releasing enzymes that break down the tissues of other living organism and absorb the nutrition they need.

Fungi are usually found living on dead plants or animal manure, also the carcass of dead animals. Classic French philosopher Denis Diderot even had a saying about mushrooms, “Whatever dressing one gives to mushrooms, they are not really good but to be sent back to the dung heap where they grow.”

Because fungi do not “cook” its own food, and only absorb needed nutrition from dead plants and animals, mushrooms are low in calorie. Many thinks that mushrooms also have little nutritional benefit, but a study found that they are actually rich in vitamin D, potassium, and antioxidants.

Not All Mushrooms Are Edible 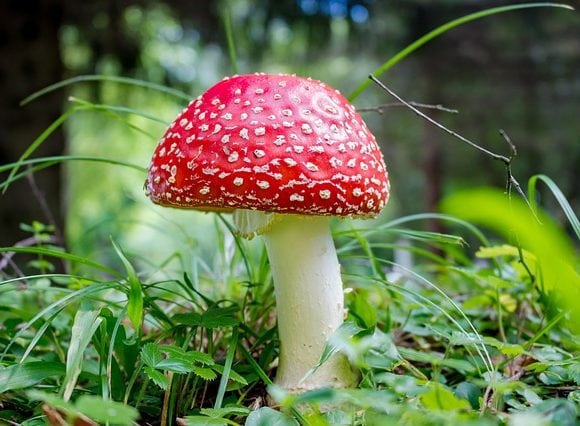 Although mushroom-based dishes are infamous all over the world, actually some mushrooms are not edible. Few species known to be poisonous, like Amanita phalloides which earned the name of death cap mushrooms because of its dangerous nature.

Some kinds of mushrooms even contain poisons deadly enough to kill a healthy man instantly. There are so many people all over the world that have reported mushroom poisoning. Some survived the agony, and some others didn’t.

The earliest story of mushroom poisoning can be tracked back to Euripides in 5th century A.D. when a mother and her family died from mushroom poisoning. A report in 2016 California also showed 14 people sickened after consuming wild mushrooms, resulting in 3 of them required liver transplants.

Not only poisonous, some kind of mushrooms are also known to contain hallucinogens. Hallucinogenic mushrooms are usually found growing on the manure of animals. Although it is relatively dangerous to health, because of the place where they grow, some people consume it to experience the sensations.

And Not All Mushrooms Are Abundant 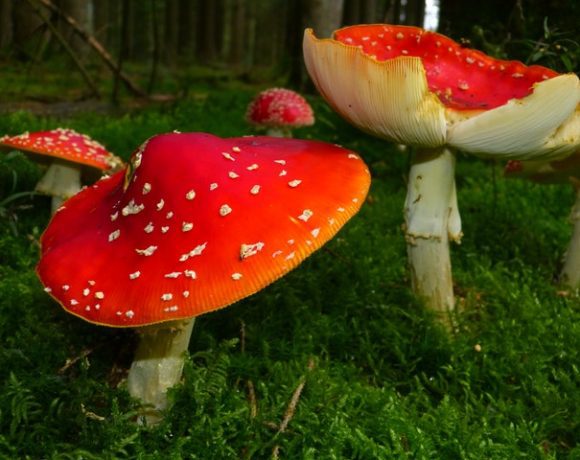 It has been a culture in many countries all over the world for people to go mushroom foraging every fall. This is because in fall, many kinds of mushrooms are growing abundantly, especially in the wild. But actually, behind the abundance, some fungi species are even critically endangered.

We may have recognized the rarity of white truffle that makes it expensive and luxurious, even some call it as “white gold”. But rarity doesn’t always establish endangered status, although white truffles are hard to find, but every year they grow in many places on earth.

What we mean by endangered mushrooms are the ones which can only grow in specific areas. And because of changes in the environment, they find it hard to grow anymore in the future. One example of an endangered fungi is the white ferula mushroom.

This kind of mushroom only grows in 100 square kilometers area in northern Sicily, and nowhere else to be found. Not only because of changes in the environment where it usually grows, the picking of this prized mushroom is also high, making this species belong to critically endangered mushroom.

Mushrooms Are Disappearing All Around The Globe 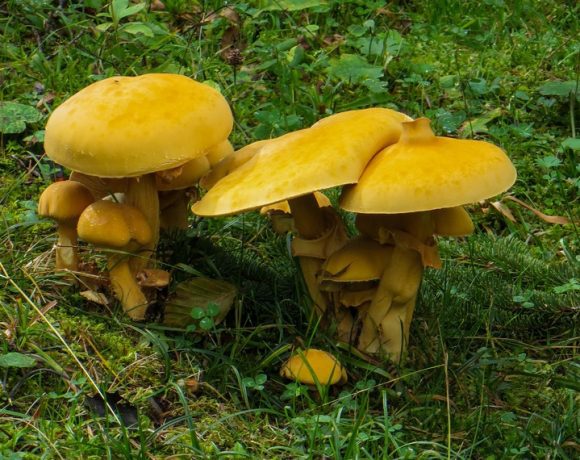 Not only the white ferula, but actually there are many other species of mushrooms belong to the endangered group. And the phenomena occur all around the globe, not only in Sicily, but all around the world, although most of it happen unrecognized.

Switzerland has reported the vanishing and possible disappearance in the future of one third of its mushroom species. Among approximately 5000 species of mushroom growing in the country, the 3000 are already documented, while the rest are not yet.

From the 3000 species, 937 are under the red line of extinction. And among the unknown 2000, the same number are predicted to be under the same threat. Most of those which are threatened considered to be highly dependent on their surroundings.

Not only in Switzerland, New Zealand has also reported the danger of fungi disappearing since the year of 2002. Fifty species of fungi were even listed as Nationally Critical in New Zealand Threat Classification System Lists.

Mushrooms And Changes In Environment 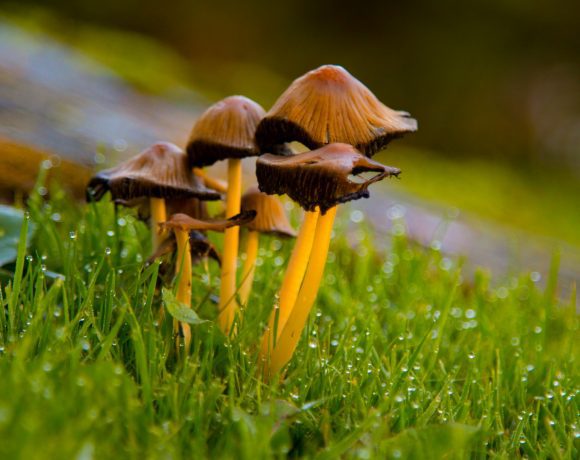 Like what happened in Switzerland and New Zealand, mushrooms and other fungi species start disappearing from the earth. And this phenomenon is not common in the history, because it happens just recently. The cause is human activities that cause changes in the environment.

Like white ferula, many species of mushrooms are highly dependent on the condition of specific environment. Construction of agriculture and buildings are to blame for the threat given to such kind of mushrooms.

While some mushrooms and other fungi species are highly vulnerable to pollution. Particularly in marsh and pasture zones, air pollution may lead to the spore of some specific mushrooms unable to grow. Indeed, mushrooms may not need sunlight to grow, but the air is basic need for all living organisms.

Don’t You Know That Fungi Have The Ability To Shape The World?