In 1982, the forestry minister of Japan at that time, Tomohide Akiyama, coined a phrase shinrin-yoku as a government act for public health program. The term itself can be translated as ‘forest bathing’, meaning that every japan citizen was required to be in presence among trees to increase their health.

Some might see it strange, requiring people to just be among trees without further instruction to do some kind of exercise or else to increase their health. The only person ever known to state this method was Henry David Thoreau, who wrote in his classic book Walden: “We need the tonic of wilderness.”

The stranger thing is that forest bathing doesn’t require you to do hiking, walking, or even running. You just have to be among the trees, do nothing, and just enjoy what you are doing. It means that whether you are coming there by a helicopter and then just sit in the forest, that’s okay.

However, although it may seem unusual, scientists have proven that this method is one of the most successful way to increase your health. It can lower your blood pressure, reduce stress, boost immune system, and many else.

Calmness Is The Answer

While for most of us (or at least some of us) the term ‘relaxing’ is easy to do, but for Japanese whose culture demands them to work hard every time, relaxing means something more. It means that they have to stop being a part of the highly discipline society. Thus, even the government instructed the workers to calm themselves down a little bit in the forest.

A Japanese ancient proverb from Zen masters asked us: if a tree falls in the forest and no one hears, does it make a sound? Well, the question might not be a real question and more likely a rhetorical. People said that the only ones who know the answer were the masters who spend their time sitting quietly in the forest, blending into the nature.

The answer of that question is not the main topic here. The point is that by doing basically nothing in the forest, you might have done ‘something’. It is pretty similar to forest bathing, while you are basically required to just sit back and relax rather than trying to accomplish something.

But why should we do it in the forest, rather than just soaking in our bathtub all day or drown in the bed to watch movies? The answer is because forests have a “cheerful and tranquilizing influence which they exert upon the mind, more especially when worn down by mental labor”, as researchers stated.

In the study conducted by Franklin B Hough, he reported that people he talked to admitted that being in the forest made them able to cultivate ‘transcendent experiences’. It gave them the moments of extreme happiness by syncing their soul to the nature. 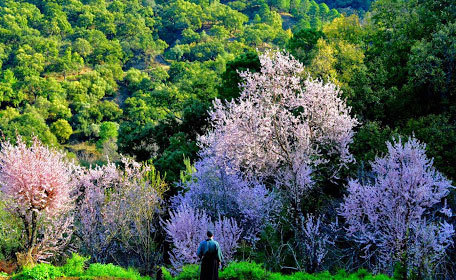 Aside from its philosophical tone, forest bathing has been scientifically proven to make you healthier. Japanese government once spent about $4 million to study the effect of forest bathing to the people and what they found was all benefits.

A study conducted by Prof. Qing Li from Nippon Medical School discovered that forest bathing may prevent us from cancer. In 2009, Li measured the activity level of human natural killer (NK) cells before and after doing the forest bathing.

NK cells alone are associated with human immune system that gives quick response whenever our body is infected by outside threat or forming a tumor. Li found that just by visiting the forest, the NK cells showed significant increase in activity, and the active state remained for more than a month.

Keep Calm And Do Forest Bathing 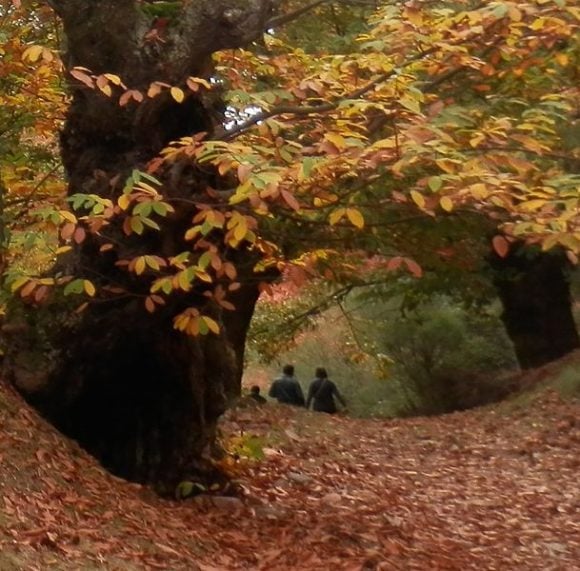 Not only boosting our immune system, forest bathing is also known to make ourselves calm. A study conducted by Center of Environment, Health, and Field Sciences of Chiba University proved that being in the forest for only 30 minutes may reduce our stress level significantly.

The study was done by measuring the salivary cortisol (one of human’s stress indicator), blood pressure, and heart rate of 280 subjects before and after the subjects visit a forest. The subject were young adults in their early 20s who lived in big cities in Japan.

The result found that every single individual subject showed lower level in any of the biometric measurement taken after a short walk in the forest. The reason was being in the nature made nerve system of the subjects less amped and more rested. 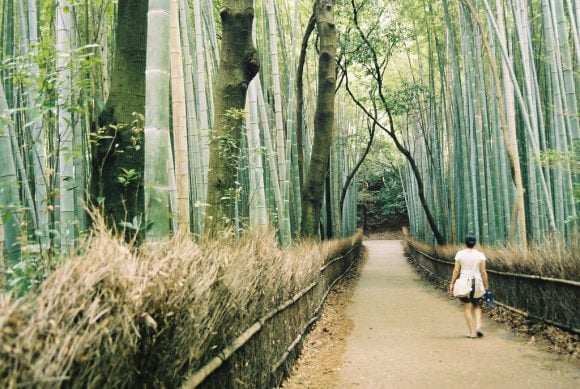 Japan is one of the countries with high forest density, that’s why finding a place to commit shinrin yoku is not a difficult thing for Japanese people. However, not all country in the world is as lucky as them, in some parts of the world, visiting a forest is difficult and expensive thing to do.

So, how should those people in less-dense countries engage forest bathing? Should they just deal with their own problems without getting any help from the nature? Well, actually you don’t need the ‘whole’ forest to get the benefits.

Basically, by just having plants in your workplace and home will give you some of the benefits of shinrin yoku. Researchers all around the world have proven that having one of more plants near you will make you calmer in general.

A research from Norway showed that having a plant within view in workplace has successfully decrease the risk of sick leave. While another research from Australia comparing the anger level and fatigue of workers could be decreased by 50% just by putting plants in workplace. On the other side, the study revealed that in workplaces without plants, those levels increased by about 20%.