You are here: Home / Hello Earth / These Are 5 Countries With Biggest Forest Cover On Earth

Every single organism in this world needs the presence of forest. Forest indeed plays irreplaceable role to the continuity of any living organism to live in this planet in so many spectacular ways. Two of those are providing oxygen and cooling the temperature of this planet down.

Once covered with forest, today we only have around 30% (or less) of our planet’s land area covered by forest, which is approximately just under 40 million kilometers square. In addition to that, the forest area is not evenly distributed.

Here, we will show you how unevenly distributed our forest cover is. Here are 5 countries with most forest cover in the world (in total, 54% of world’s forest cover). And some of them have great news about their forestry. 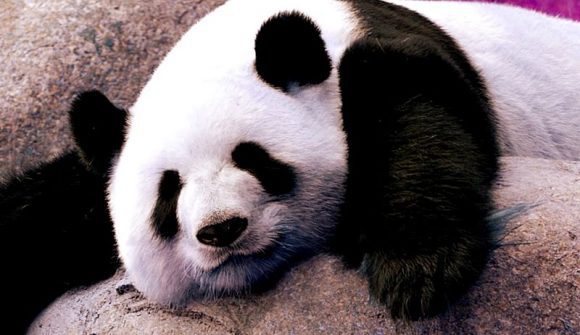 Thanks to the ban of commercial logging in natural forests and efforts made by various participants including big companies like Alibaba, China reached a huge milestone by 2019. According to its National Greening Commission, China’s forest coverage just recently rose to 23%.

“We now have 220 million hectares of forest. In particular, 80 million hectares of them are planted, the highest in the world,” said director of the Department of Ecological Preservation and Restoration of China’s National Forestry and Grassland Administration, Zhang Wei, to CGTN.

But even before the achievement, China has belonged to top 5 countries with most forest cover in the world. The flourishment of the country’s green industries, including forestry tourism, is one huge supporting factor.

In fact, tourism industry has contributed a lot to China’s forestry rise. Data stated that forestry tourism has had 1.8 billion visits in forests all over the country. With this, China is number 5 in our top 5 countries with most forest cover in the world. 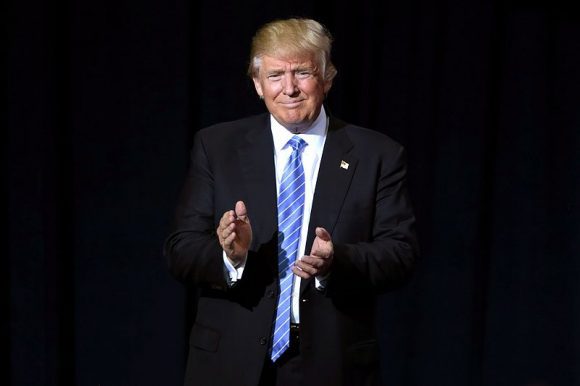 Next in the list, we have a country said to be the greatest country in the world: United States of America. Well, whether it is true that the country is the greatest or not, but it is definitely not on the top of our top 5 list.

Well, you might be surprised that this country actually belongs to this top 5 list, but in fact the country is home to roughly 330 million hectares in the mainland alone. Actually, USA used to have almost twice amount of forest that China has even after China’s rise in 2019.

However, deforestation for the development of industries happened to erase a lot of its forest areas. “Since the mid-1600s, about 300 million acres (120 million hectares) of forest have been cleared, primarily for agriculture during the 19th century,” data in National Atlas said.

Different from China, United States is not planning on huge mission to make any breakthrough in its forestry. The only good news about United States forestry is that the country decided to take part in REPLANT act over the next 10 years.

“Earlier this year, I announced that the United States would join the One Trillion Trees Initiative to plant new trees in America and around the world. Today I’m calling on Congress to expand this effort by passing the REPLANT Act, sponsored by Senator Rob Portman,” United States’ Presiden, Donald Trump, said. 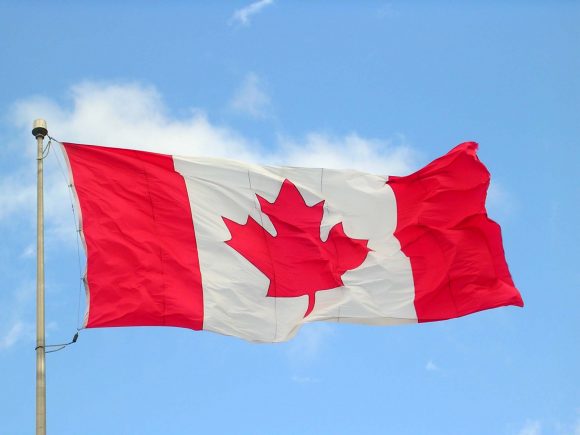 North to USA, we have our number 3. Yes, Canada is the country with third biggest forest cover on earth, having around 347 million hectares of forest spread all around the country. In fact, around 40% of Canada’s land is forest.

Forestry is an important part in the country’s economy, as data stated that in 2017,  forest industry alone contributed $24.6 billion. In addition to that, 209,940 people were directly involved in the industry, and many more are indirectly involved.

But with that much money and workforce included, this country still proved that not all forestry industry is dirty and destructive. The country is the world’s leading wood pellets supplier from sustainable and legal sources.

What makes it more incredible is that the country still has 90% of its original forest cover after all this time. And every year, the annual harvest rate of the country’s forest is only 0.2%. Well, hope this country stays third with that number. 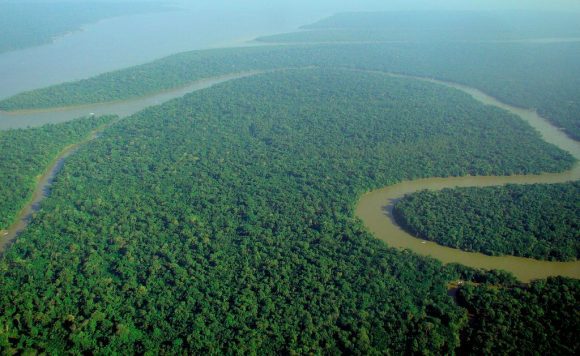 Talking about forest cover, you should know that Brazil will make into the top 3. And indeed, this country has the second biggest forest cover in the world, with approximately 64% of its land, covering about 544 million hectares, has some form of forest cover.

And one of the reasons why Brazil’s forestry is well known, the legendary Amazon forest, covers about 300 million hectares of it. However, modern society has put the legendary forest under threat for last several decades.

Forest industry is actually one of the biggest contributors to the country’s economy, and that’s why forest exploitation is a problem there. According to a data, Brazil currently account for 4% of world’s tropical wood market, which means millions of trees are being cut down every day to fulfill the demand.

Currently, the country is working on replanting Amazon forest to meet its Paris Agreement target by 2023. “A new chapter is being written for the Brazilian Amazon with this initiative. Protecting the Amazon is not something we should think in the future — we have to do it now,” said Rodrigo Medeiros, vice president of Conservation International’s Brazil office.

Finally, here we come to the country with biggest forest cover in the world. According to 2015 data, the total of Russia forest cover reached 885 million hectares, or about 45% of the country’s land cover. This made Russia having ¼ of world’s reserves of wood.

Boreal forest or taiga is an important part of Russia’s forestry. “It may not be as high profile as Amazonian or Indonesian rainforest but the Russian boreal forest is hugely important”, said Nikolay Shmatkov, Director of WWF-Russia’s Forest Program.

“It’s crucial in regulating global climate – its trees, soils and peat store more carbon than all tropical and temperate forests combined – and are home to many large animals like forest reindeer that are disappearing from transformed and degraded forests,” he said.

But what we hear from Russia is not good news. The country is losing the forest cover to deforestation, fire, and mining. With such huge cover of forest, Russia have to do something to preserve their status as the number one on this list.

“It’s easier to conserve the wild taiga than deal with the consequences of losing it – hurricanes, floods, and rivers filled with sediment. If we degrade these forests now, we won’t be able to restore them again”, Nikolay said.