You are here: Home / Hello Earth / Why People Are So Ignorant About Climate Change, Even Today?

We have been fighting climate change like since forever, but while doing that we are also fighting another enemy. This kind of enemy is not the one that will attack us directly and rather do it indirectly by supporting the climate change.

What is the other enemy? It is human ignorance toward climate change. No matter how hard we try to fight for the nature, there will always be ignorant people who slay our efforts down and make things worse with their own views.

Since we are fighting altogether with science, we have enough strong proves that climate change does happen and it is threatening us. But how come still there are people who ignore it or even say that it is just another ‘conspiracy theory’?

Here in this article we are going to comprehend, why there are still so many people ignoring the signs of climate change.

We Are Too Stupid

First thing comes to our minds when talking of ignorance against clear exhibits, are we really that stupid to not be able to notice the exhibits? Well, James Lovelock, independent scientist who developed the Gaia theory concluded so.

It might be controversial, but talking with science language, Lovelock concluded so with much confidence. “I don’t think we’re yet evolved to the point where we’re clever enough to handle a complex a situation as climate change,” he said.

“The inertia of humans is so huge that you can’t really do anything meaningful,” he explained further. In other words, he said that we are too comfortable with current state that we don’t want to learn about new changes happening in the nature.

And while we are being too comfortable, we don’t adapt by learning in the most appropriate ways to tackle climate change. In this case, investing in adaptation measures are the only things we do. And to make human beings do further, it needs major catastrophic event to happen. Just like how we deal with public health before and after coronavirus.

“Even the best democracies agree that when a major war approaches, democracy must be put on hold for the time being. I have a feeling that climate change may be an issue as severe as a war. It may be necessary to put democracy on hold for a while,” said lovelock.

Beyond stupidity we have another cringy human nature called denial. This is the first reason for ignorant people to ignore the signs. We tend to deny everything that we don’t like, including climate change. There are so many things in climate change that people don’t like, and that’s why they deny it.

According to an article in Science Direct, there are some motives of denials such as science denial, economic denial, and humanitarian denial. All of those reject climate change because it doesn’t fit their point of view.

People with science denial say that climate change is just a part of nature cycle, and we are living in a very messed up time right now with many disasters and rising global temperature. Even many politicians and scientists support and spread this view, making it gains more and more followers.

And the humanitarian denial is about toxic positivity. Climate change makes the world warmer, thus more suitable for farming. With more people in the world, we need more food, and climate change is the thing that helps us to reach it. from this, we know that all of those deniers not only overlook the global effects of climate change but some even support it.

Ignorant Power Versus The Nature 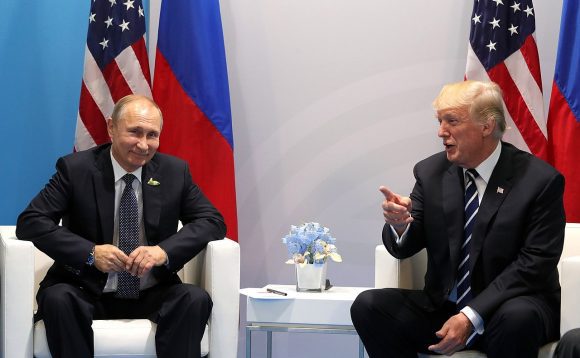 Every single country contributes different amount of carbon emission and other supporting factors to climate change. in example, United States contribute to almost 25% of human-produced carbon dioxide, while the whole European countries produce around 22%.

On the other hand, the whole Africa produce around 5% only, and from that number we can see it seems not so fair to burden the problem into every country in the same amount and number. However, most countries only want to act when such thing happen.

In such case, our ignorant egoism wins over the nature, and since this is the play only for people in power up there, we cannot do so much. This is also the reason why there are many protests about climate change taking place all over the world such as what Greta Thunberg has done.

Luckily, many countries have agreed to tackle climate change through Paris Agreement that is focusing on preventing further rise in global temperature by 2050. Some have don’t noticeable improvements since then, but not a few are still doing nothing.

Balance Of Evil And Good 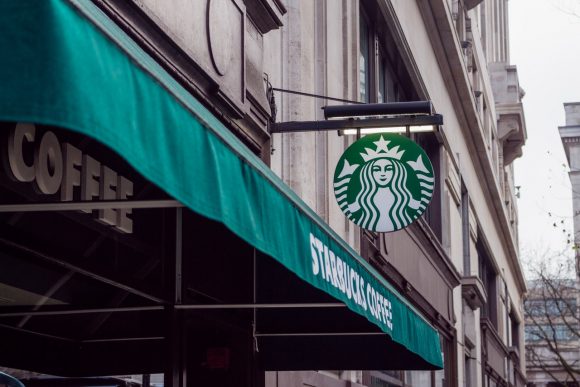 And the most common reason why climate change doesn’t get better is because we use simple math to fight it. This one is also a kind of ignorance to the condition, but we do it in the most subtle way that we even mend it a bit first.

In example, we bring our own metal straw to coffeeshops but then we use it to drink from medium size plastic cup. Another example is when we shop in a grocery store by bringing our own reusable grocery bag, but the thing we purchase is plastic-wrapped fruit.

“People tend to think in terms of a balance between “environmentally friendly” and “harmful” behaviors, and to morally account for the average of these components rather than the sum,” as stated in a paper published in Frontiers In.

Ignorant egoism is a huge barrier that we need to take down together at all cost. And from all of those things explained above, educating everyone about climate change is the best way to do it. We can start from ourselves, then our closest relatives, and maybe later we can spread it further up until to those people in power.

And if you want to ask, when is the best time to do it? Why don’t we start now before it is too late?