You are here: Home / The Species / Remembering Freya, Norwegian Walrus That Was Acting Weird

The legendary British band The Beatles made a song entitled “I Am the Walrus”, just because John Lennon got inspired by Lewis Caroll’s poem. And without any correlation to that trivial fact, we are going to talk about walrus in this article.

The walrus Freya is said to have behaved strangely, and many said that the pinniped got overwhelmed by its star syndrome. Well, if Freya is acting strangely, then how should regular walrus behave in daily life?

Is there anything more positive to start a day than observing the behavior of walrus? Of course not. That’s why, here we are talking about walrus in general and the ‘strange’ behavior of Freya. 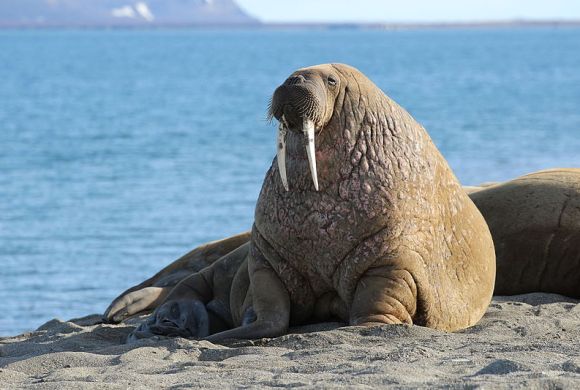 Few posts ago, we have talked about sea lions and their conservation state. Now, we are going to talk about its northern cousin, the walrus. The pinniped is known for is infamous large tusks and of course the size of its body.

Different from other pinnipeds like seals or sea lions, walruses do not really like to show off diving in too deep, albeit they are able to. They like to just chill near the surface hunting for mollusks, then lay on land resting and socializing.

Yes, walrus are very social animals, and in addition to that considered as a keystone species in Arctic marine region. They can live for up to 30 years in the wild, and during that lifetime they annually migrate during late summer and fall in a group of tens of thousands to find a rocky beach to socialize and stuffs.

The gentle giants sure have the guts to protect what they consider the highest priority in their lives.  They may look sluggish and cute from afar, but when you get too close to them, they can be the beast feared by everyone on land and the sea. 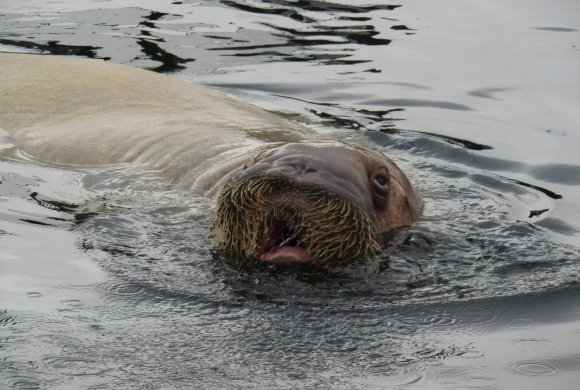 Talking further about this gentle giant, let’s see how they interact with the most dangerous creature on earth: humans. First thing first, let’s talk about their aggressiveness. Even though walruses are not typically associated as a dangerous animal to human, but we cannot let our guard down.

There have been several incidents such as the one in 2016 in China when a walrus dragged a man who tried to take picture with it. Even though the man could not survive the drowning, but it is believed that the walrus didn’t intend to do harm to the man and tried to play with him instead. This should explain that the animal is playful with human even though we may risk something playing with them.

But the real danger that a walrus can cause to us humans is when they attack vessels like what happened in Norway, 1918. A group of walruses approached the boat, capsizing it, and caused the whole crew to perish. Even researchers still don’t know why they do this up until nowadays.

Walruses are not always a threat to human. They are actually considered pretty intelligent and social to other species including human as long as they don’t feel threatened. And they actually like to be blown in the face, said Ronald Schusterman of the University of California, Santa Cruz, who has studied them for years.

“If you don’t stand your ground, you’ll be knocked over or backed against a wall in no time. Just push back on the snout with the palm of your hand and blow in its face. A walrus really likes to be blown in the face,” said the researcher. 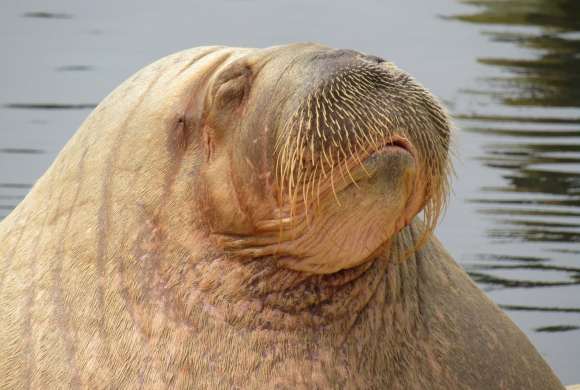 Now, let’s see the strange behavior of Freya the walrus.  Freya became a celebrity when she visited Kragero town, south to Oslo, and decided to settle there for some time. There, she just chilled and relaxed on several leisure boats.

Her innocence and wiggly appearance had her soon became a local phenomenon that many people wanted to see with their own eyes. As a result, in just weeks a lot of people visited the place she decided to visit just to watch and see her doing a walrus thingy, including local TVs and newspapers.

But apparently, the stardom was too overwhelming for her. “She doesn’t get any peace. They are too close, I think. And it is not just one boat, but a dozen boats,” said Walrus expert Rune Aae. Freya showed sudden movements when boats came too close, indicating that her instinct reacted to it as some kind of threat.

Not only that, the traffic also gave her not enough time to rest. Walruses need around 20 hours a day to sleep and relax, while Freya’s fame gave her almost no time to get the deserved peace. “She needs to relax for up to 20 hours. When she is constantly stressed out by people and their presence, it is not good for her,” said Aae.

It is not good for surrounding people also because lack of rest can make the walrus cranky. “A walrus is not normally a danger to humans as long as you keep a safe distance. But if it is disturbed by humans and doesn’t get the rest it needs, it may feel threatened and attack,” said Norway’s Directorate of Fisheries. 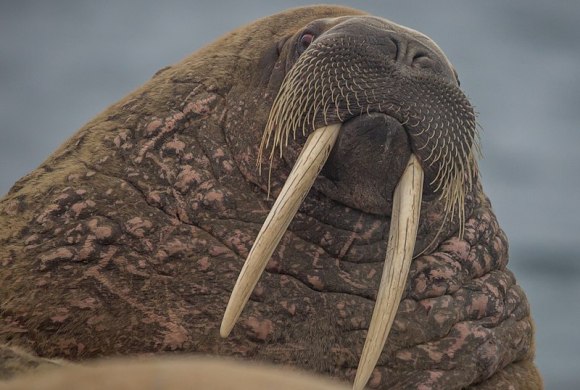 So, what’s so peculiar about Freya’s behaviors? As mentioned above, walrus is social animal that to be in a group. Experts suggested that this condition is caused by the walrus’ bad eyesight which made her got separated from her group.

Lonely, lack of rest, and maybe feeling anxiety in the new environment, Freya started to show some of her aggressive traits. Freya has been alone since its arrival to the towns around Oslo. She has also been filmed chasing and attacking ducks and swans around the area.

Freya has also been reported to haul her 680 kilograms body to lounge a boat. “It’s a pity about the material damage but that’s the way it is when you have wild animals,” said local fisheries official Rolf Harald Jensen, in an interview with TV2.

Sadly, by August 14 2022, a group of four men were ordered to eliminate the walrus. Yes, Freya was killed because of safety reasons. We can no longer meet her laying around on the ports anymore. Rest in peace beautiful one.