Norway is working on two mega-structure that will work as carbon capture plant. This is appraised to be “the greatest climate project in Norwegian industry ever” by the government of Norway. The milestone is going to be called as Langskip, or Longship in English.

This is a huge step made by Norway as it used to be known as one of the biggest producers of oil and gas. Norway produce approximately 3% of global fossil fuel demand, and this country is the third largest exporters of fossil fuel.

Here in this article we will talk about Norway’s plan to build two mega-carbon-capture plants.

What Is Actually Carbon Capturing? 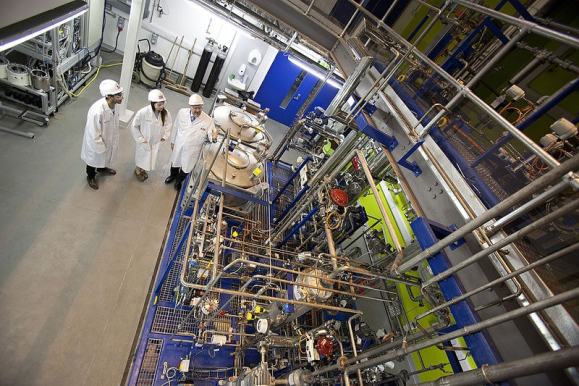 Imagine if scientists are somehow able to extract oxygen from our atmosphere, compact it into blocks, and send it to mars for Martian civilization. Well, it is not exactly like that, but carbon capture works with almost the same principal.

Carbon capture is the process to prevent this carbon produced by burning fossil fuel to escape into our atmosphere. We can directly capture carbon dioxide from air or do it from industrial sources like the flue gas of power plants.

By capturing carbon dioxide, we can prevent it from causing further damage to our planet. There are various methods we can use to capture carbon, such as absorption, adsorption, chemical looping, or using membrane gas separation.

The Longship Project In Norway 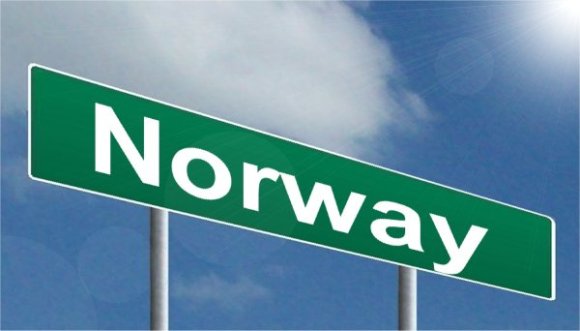 Now, after talking about carbon capturing, let’s talk about what’s happening in Norway. Not long ago, the government of Norway submitted a proposal to the Norwegian parliament for the approval of project Longship.

Prime Minister Erna Solberg said that this project has three main benefits apart from reducing carbon dioxide content in the atmosphere. The first benefit is to facilitate the development of new technology, which will come along with second benefit of creating new jobs.

Longship is indeed the biggest climate project in Norwegian industry ever. This megaproject also facilitates another carbon storing and transporting project called Northern Lights, which is a joint project between Equinor, Shell and Total.

“For Longship to be a successful climate project for the future, other countries also have to start using this technology. This is one of the reasons why our funding is conditional on others contributing financially as well,” Solberg stated. 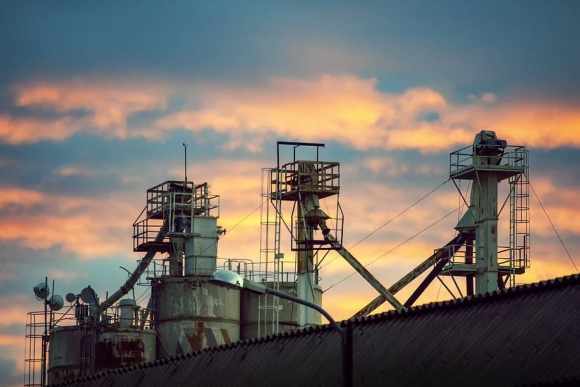 Longship is a mega carbon capture project; thus, we can expect it not to come step by step instead of in one go. But at least it has started now after the country decided to finance 16.8 billion kroner (around $1.8 billion) out of 25.1 billion kroner.

This is a brave decision made by the country, since there are only a few full-scale carbon capture and storage (CCS) project exist up to nowadays. It might sound strange, because carbon capturing has been long considered as an effective way to reduce carbon dioxide emission.

“Somebody has to start. So, we are starting. And we are doing this because we want this technology to be developed so that more people, more countries, more companies can participate in it in the future,” the Prime Minister told Euronews.

Solberg said that she is confident that the project will be welcomed with open hand by many industries. There are many industries which are in dire need for a solution to reduce their carbon dioxide emission, but they just cannot do it.

One of the examples is cement industry, which accounts for approximately 7% global carbon emission. “Especially these industries that cannot just cut CO2 emissions by shifting to a different type of energy, because their CO2 emissions come from the industrial process, not their use of energy,” she said.

What Will It Bring? 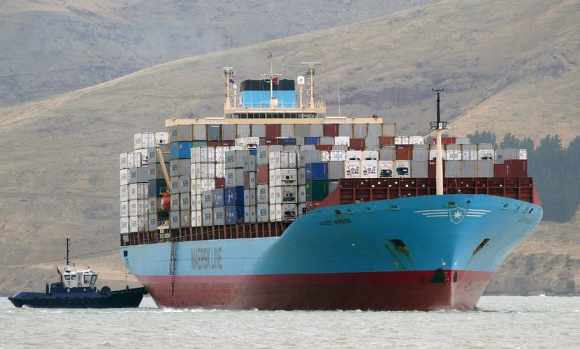 So, why is this project so hyped up? You have to see the data to know more about longship project, and understand why Norway is willing to fund $1.8 billion just for this CCS project. The amount of carbon captured annually is just huge.

There are two main carbon capture projects that is part of Longship project, which are in Norcem’s cement factory in Brevik and Fortum Oslo Varme’s waste incineration facility in Oslo. Each of them is projected to capture 400,000 tons of carbon annually.

That amount of carbon dioxide is equal to emission of 60,000 cars. In this project, carbon will be ‘harvested’ from those two places, liquified, transported to the coast, and piped offshore. Further, it will be stored under the seabed under the Northern Lights project.

The project is being carried out in the next 10 years, with building infrastructure and connecting pipes to process and transport carbon become the first things to do. By 2030, Longship is expected to have full operation with maximum capacity.

Norway itself has planned to stay in line with its commitment to cut domestic emission by around 50% by 2030. “For the world to achieve the goals that we have committed ourselves to in the Paris Agreement, we need large-scale carbon capture and storage,” the Minister of Climate and Environment Sveinung Rotevatn stated.

According to Experts, Cutting Methane Isn’t a Shortcut for The Climate Crisis

Meet Carbicrete: A Concrete Block That Takes Carbon Out of the System