Every single day, we pollute the earth with our waste either it is biodegradable or not. The non-biodegradable one is one of the biggest problems that we have to fight nowadays, while the biodegradable one needs some requirements to be fulfilled to make it safe for the environment.

Yes, even the biodegradable one can become a problem for the environment if it ends up in the landfill. The reason is because even biodegradable waste will not biodegrade as effective as we thought in packed landfill.

However, thanks to smart innovation, we might not need to worry much about the future of single use chopstick waste. This person can give us a great inspiration about how to turn chopstick waste into aesthetic furniture. Here is the story. 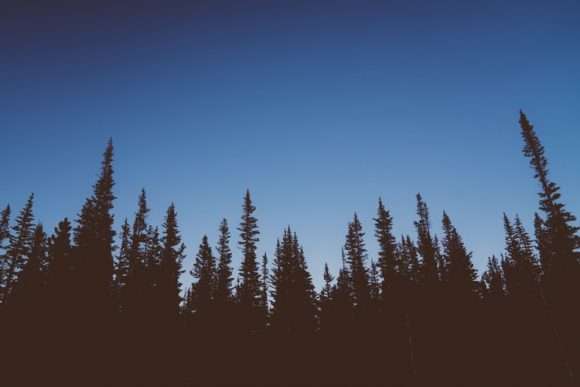 That’s to fulfill the supply in China alone, while we know that chopstick is used in many other countries no matter it is in Asia or not. Going further with the number, we will find even more outrageous fact about disposable chopstick consumption.

If we estimate a grown tree can produce at least (at the worst) 4,000 chopsticks and chopsticks are usually used in pairs, it means that people in China throw away 40 billion pairs every single year. This number is higher than the 28,5 billion pairs China’s national forest bureau predicted.

That number will sound worse when we apply it into the land. Approximately, 1.18 million square meters of forest cover needs to be cleared every year to fulfill the demand for disposable chopstick in the country.

Again, that number applies in china alone while we know that disposable chopstick is used widely worldwide. Yes, they are made of trees that can regenerate and the chopsticks are also biodegradable, but should we give up to this condition? 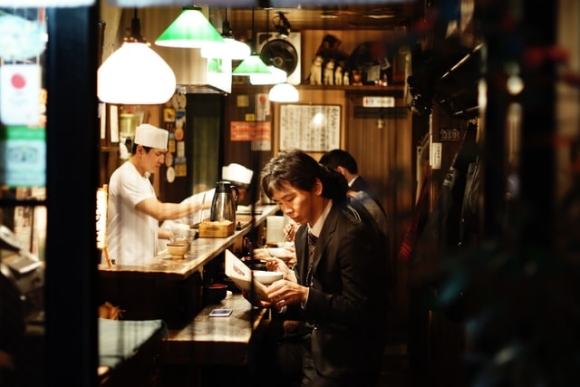 Felix Bock was a doctoral student in University of British Columbia, back in 2016. He studied in faculty of forestry there, and in his study, he found out that around 100,000 pairs of chopsticks (around 200,000 sticks) were sent into Vancouver landfill every single day.

Those chopsticks can be found in various places, starting from the tables of fancy restaurants to takeaway boxes that’s been thrown away into the garbage. It means that starting from VVIP people to ordinary peasants in Vancouver use disposable chopsticks.

In this, Bock saw a problem that needed to be fixed. People tend to ignore the chopstick waste because it is both small and biodegradable, without knowing that even that small biodegradable waste cannot break down naturally in the landfill as good as people thought.

In addition to that, throwing them away is such as waste of natural resources. We cut down the tree, make it into chopsticks, use it only once and throw it away, and most likely will not recycle it because of a lot of reasons.

“When I first started collecting chopsticks for research, I didn’t realize how many are thrown out. It made sense to me to try and do something innovative with them,” Bock, who studied bamboo as building materials during the study, stated to UBC News.

Bock realized the problem around him and tried to find a way to solve it. He came into an idea to upcycle the chopstick waste into furniture since both of them are made of woods. It was also at that moment he decided to found ChopValue.

His first step, and what’s needed, was to collect as many chopsticks as possible. Bock and his team from ChopValue do it by placing special recycling bin, and put it in places that use disposable chopstick such as Asian restaurants.

Each of the special recycling bin can store up to 30 pounds of used chopsticks, and this initiative is supported by each restaurant. Any used chopstick is going to the bin, which will be collected by another UBC student which also helps with the development of ChopValue, Hugh Grady.

Bock and his team will then gather the collected chopsticks and clean them all. Afterward, the cleaned chopstick will be coated with resin before entering hot pressing machine. In the machine all those chopsticks will be shaped into square tiles.

The tiles can be transformed into any furniture, or basically just anything it can be integrated into, like how we use plywood to make things. Factually, in ChopValue, the tiles have been used to make various products such as shelves, table tops, even flooring. 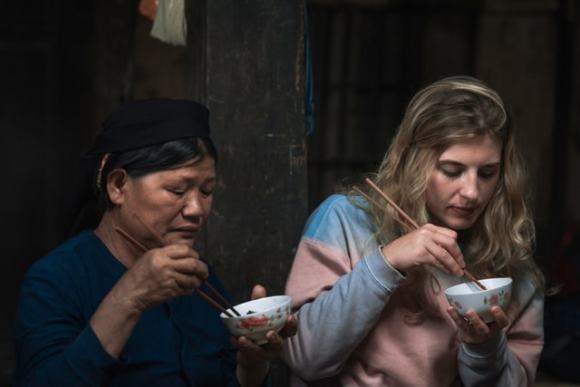 ChopValue’s activity has contributed 2 main things to us. First is upcycling chopstick waste so they can minimize the number of used chopsticks going into landfill. While the second is by turning them into furniture, the company is able to save even more trees that otherwise would be turned into furniture.

By March 22, the company counted that they have upcycled more than 33 million chopsticks. In other words, the company have given that number of used chopsticks second lives that will last even longer than its short first life.

But those good wills are limited nowadays because of Covid 19 attack. We all know that people are limiting their dine-in activities nowadays, and restaurants are ordered to support non-dine-in orders, thus the number of chopsticks entering the bins are decreasing nowadays.

The decline is pretty steep, because restaurants now only allow around 50% of its capacity to dine-in. On the other hand, take away and delivery orders will still give disposable chopsticks that the company cannot collect and give a more wonderful second life.