You are here: Home / The Species / These Animals Are Vulnerable To COVID-19 Too, Experts Found

Right now, we are living in a vulnerable state with global pandemic of coronavirus COVID-19. This condition drastically changed our way of living in any aspect, because social activities are heavily limited. Even simple outdoor activities are limited.

Newest study found that animals can catch the disease too, and this global outbreak means that we might should wait longer before we can go to the zoo again. Not to complain that zoo is robbing the freedom of those animals, but we really think twice about going to a zoo after it all over.

Here are the findings of the research for your further consideration about going to a zoo. 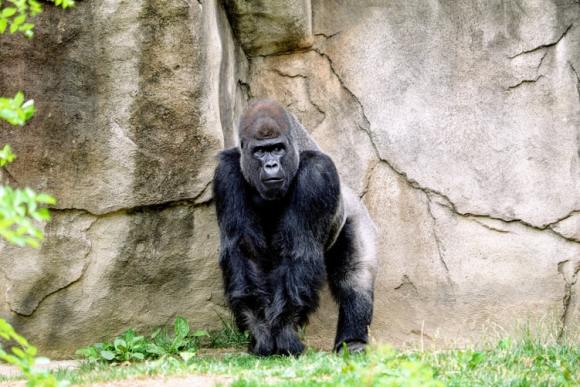 What does it take to kill a gorilla? If you think that it needs a super heavy shotgun or some kind of super strong medicine, you might be surprised to find out the truth. Gorilla, despite its large body and fierce appearance, needs no more than just a sneeze from human to die.

Yes, your simple sneeze can kill a gorilla. Worse, it will not kill only just one gorilla but a colony (or a troop) of it. An individual infected with human flu will spread the disease to the whole vulnerable colony as rapidly as dry leaves burned.

Gladys Kalema-Zikusoka, a researcher from Uganda and CEO of non-profit group “Conservation Through Public Health” (CTPH), conducted a research in 1994 to tell the world about such ugly truth. She chose mountain gorilla in Uganda as object of observation and research, because the animal share 98% genetic materials as human.

“My research at the time was looking at the parasites in the gorilla dam and I found that those actually visited by tourists have a higher parasite load than those that were not. We can easily give them diseases and that’s always a bad thing,” the researcher explained.

The similarities in genetics might be the reason why any parasites in human bodies, including virus and bacteria, can also affect mountain gorillas. However, unlike human, gorillas have not developed the antibodies to fight the parasites in their bodies. That’s why, just a simple sneeze from our common flu can kill them. 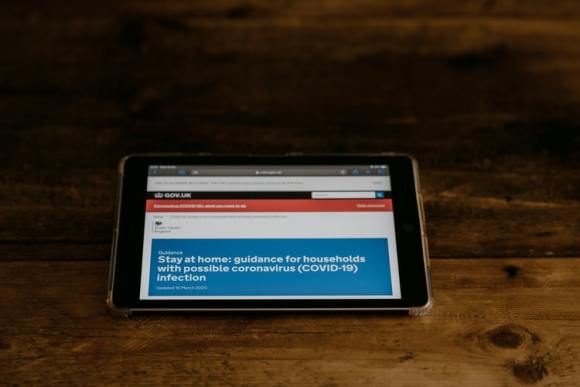 So, while common cold can kill gorillas, what about other diseases? Or talking about nowadays condition, what about coronavirus COVID-19? Well, the effect can be said almost similar, but much worse than common cold.

A group of researchers from University of California, Davis, conducted a research to identify whether the virus is also susceptible to species other than human. Using genomic analysis, the researchers tried to identify a protein named angiotensin converting enzyme-2, or ACE2.

Inside human body, 25 amino acids found in ACE2 are where the viruses are doing their works. The researchers tried to find the protein in more than 400 species of vertebrate, including fish, birds, mammals, reptiles, and amphibians.

“The data provide an important starting point for identifying vulnerable and threatened animal populations at risk of SARS-CoV-2 infection,” as explained by Harris Lewin, lead author of the study who is professor of evolution and ecology at University of California, Davis. 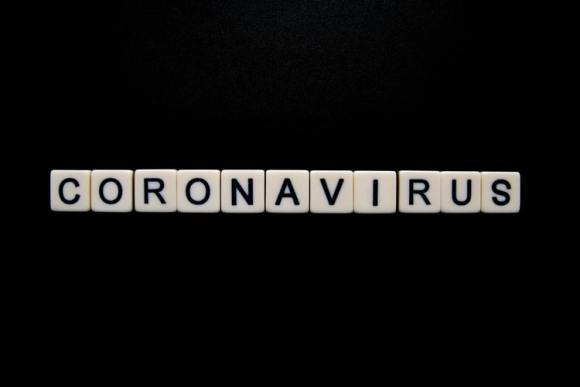 Some of the animals studied by the researchers are critically endangered and endangered animals. It means that their number is predicted to dwindle further if in any case those animals is contracting coronavirus COVID-19 disease.

The animal that is categorized as critically endangered are Western lowland Gorilla. While the endangered ones are including chimpanzee, bonobo, and Siberian tiger. In nature, the number of those animals is already low, thanks to habitat destruction, poaching, and natural causes.

Among those animals, only Siberian tiger is categorized as under medium threat, because not all of the 25 amino acids found in ACE2 exist in their body. But for bonobo, chimpanzee, and most importantly Western lowland Gorilla, all of them exist.

“Zoonotic diseases and how to prevent human to animal transmission is not a new challenge to zoos and animal care professionals. This new information allows us to focus our efforts and plan accordingly to keep animals and humans safe,” said co-author of the study Klaus-Peter Koepfli. 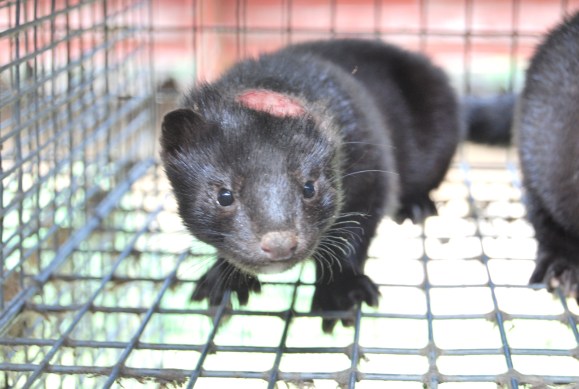 Mink is one of the vulnerable animals that can be directly infected by COVID-19. In United States alone, thousands of individuals were reported dead by COVID-19 infection. Ranchers in Utah and Wisconsin reported that at least 10 thousand minks were dead.

“The animals we identified may be at risk of outbreaks that could threaten endangered species or harm the livelihoods of farmers. The animals might also act as reservoirs of the virus, with the potential to re-infect humans later on, as has been documented on mink farms,” said Christine Orengo, professor of Bioinformatics at University College London.

United States of America is not the only country reporting the outbreak, with Nordic countries are reporting worse cases. In Denmark a million minks were culled to prevent further spread of the virus after workers reporting contracting the disease.

The animal is breed for its fur, which is known to be a fashion accessory. Such animal cruelty practice has been noticed and despised by many, but demands for the fur is still too high for cruel fashion industry to sober up.

This phenomenon hopefully can become the turning point for the fur farmers to stop breeding minks for the fur. The industry is suffering from incredible loss after the pandemic struck, and with the ‘source’ of their fur is also decreasing significantly, a stop in such cruel practice might be the only option left.