You are here: Home / Uncategorized / Poaching Of Rhinos Is Declining! Should We Stop Worrying?

We have written a sad story about the brink of extinction faced by Northern white rhinos, as the last male called Sudan passed away a couple years ago. Now, we are going to talk about rhinos again, but with better tone, yet still cautious.

The good news tells that since 2018 rhino poaching rate is declining effectively. This is thanks to various efforts made by conservationists all around the world, and creative methods used to reduce the poaching level.

Of course, it means we have higher chance to avoid rhino extinction, but we should not sit back and relax on this. Why? Because it doesn’t mean that in the future, we will still have rhino even if we keep on going with these methods we currently use.

Therefore, here in this article, we are going to talk about the declining rate of rhino poaching and how to make it more effective for the future.

The IUCN Report and Coronavirus Pandemic 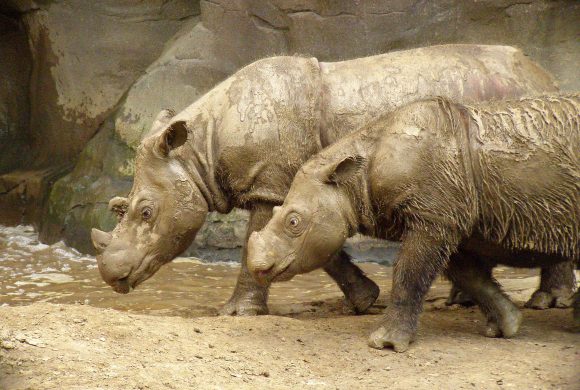 According to newest report by International Union for Conservation of Nature (IUCN), the rate of poaching has been dropping since 2018. This is a good thing to hear about after the ‘practical’ extinction of Northern white rhino.

But that’s not the only heartwarming news, because the same report also stated that the amount of rhino horns entering illegal markets is not at the lowest number since 2013. Could this mean that the horns have lost its popularity even in illegal market?

There is still not much information about that, but one thing for sure is that recent pandemic has contributed a lot to this decrease. According to the report, lockdowns because of coronavirus resulted in less poaching rate in several countries in Africa.

Take for example Kenya, who reported 0 count of rhino poaching during the year 2020. Many other countries also reported far less number in 2020 compared to other years before and after, like South Africa who reported ‘only’ 394 rhinos were poached.

That number is considered low, even very low compared to what happened earlier years. Take for example in 2015, data from South Africa recorded almost three times the number which is 1175 in that year alone! 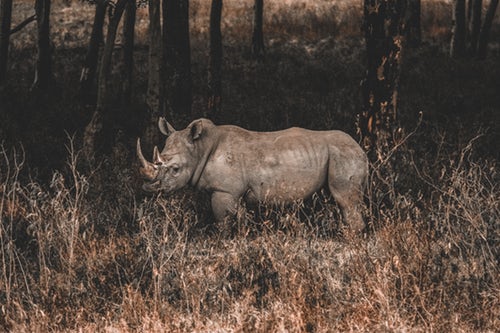 Let’s talk more about the good news here. The rhinos not only got less threats in that period of time, but some species even grew its number compared to previous years. The growing species were greater one-horned rhinos (Rhinoceros unicornis) and Javan rhinos (Rhinoceros sondaicus).

While the critically endangered Javan rhinos grew from around 65 individuals to 76 by the end of 2021. However, the Javan’s cousins’ Sumatran rhinos showed a decline in number from 40-78 individuals to 34-4 individuals.

The data showed that we still have hope to increase the population of rhinos in this planet. However, this is a slight hope that we need to work on seriously or otherwise we cannot make anything from it. 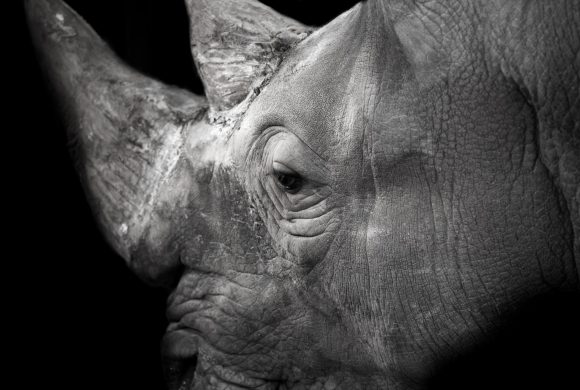 Does this mean we need another episode of the pandemic to even lessen the number? We also talked about how the nature thrived even better during the pandemic in one of our articles. Apparently, no because the pandemic is not the main reason for that.

As we told you before, this news is not going to be all good from the start. Instead, it is going to be the news we need to pay attention about and be more cautious.  The next news is, according to the report, poaching rate may again increase in the next few years.

indeed, just like we stated above, it is still far from 2015 when South Africa recorded the number of 1175. But the trend from 2021 showed the proofs. Kenya recorded 6 poached rhinos during 2021, and South Africa had 451 rhinos poached that year.

“We are of course concerned that numbers may rise again as our analyses suggest that poaching rates need to be below 2.3% for an extended time for live rhino numbers to start increasing again,” said Ferreira.

The Dark Market for Rhinos Horns 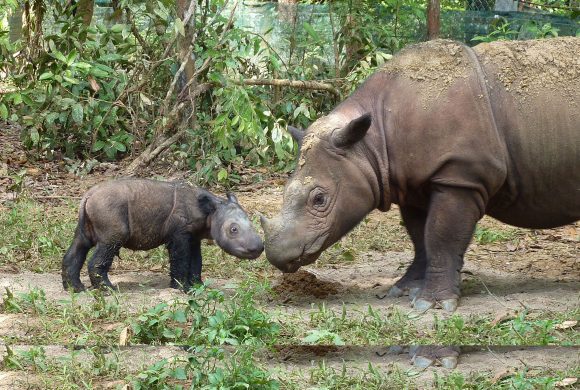 Why do people poach rhinos? The best answer for the majority of the cause is for their horns. Rhino horn is considered to have high medicinal value and it is mainly used in traditional Chinese medicines or as aphrodisiac in Western countries (and additionally Vietnam).

It is also often used as a symbol of power, wealth, and success in many other parts of the world. Because of those two main reasons, the demands for rhino horns are very high that it even attracts criminal gangs and mafias to the market.

Those two groups are known for their underground activities that can rarely be detected in the light. Therefore, even though the ban on rhino horn has been sounded on every single corner of the planet, there will still be some illegal market that distribute it.

But the thing is, those people are actually selling lies since rhino horn is made of the same thing that make our hair or turtle beaks: keratin. In other words, we can easily make a counterfeit rhino horn from our hair and both will have the same ‘medicinal use’.

Let alone the fact that most of the horns of rhinos being sold in the market are already crushed into powder. We can just easily replace it with finely ground hair or even horse hooves and nobody would realize it. So, should anyone still believe in the ‘medicinal benefits’ of the horns, and furthermore the people who sell it?

Rhinos are special and they play huge part in the ecosystem they are living in. For long, they have been the victims of false rumors and it is our responsibility to wipe off the false rumors. We can start from now to eradicate the mistakes we have caused.