Before coronavirus outbreak, we have fought several other outbreaks and one of them is the avian influenza. The disease caused by avian influenza has almost similar symptoms with COVID-19, but there are some differences here and there.

You might have heard news about eradication of a whole poultry farm because of this disease. Even many poultry farms went bankrupt when this disease infected almost every corner of the planet.  And if you think that’s bad enough, let us show you what would it be when the disease is spread in the wild.

This story comes from Farne Island, just off the coast of Northumberland. And you should know upfront, this is not a love story.

The History of Avian influenza in The Wild 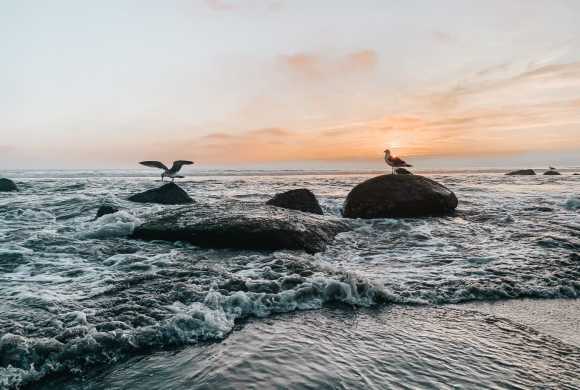 You may remember some episodes of avian influenza outbreak which became the spotlight in mainstream medias a decade ago. Avian influenza is actually not a new disease. In fact, the history for early reported case can be dated back to 1878.

Researchers back then called the disease as fowl plague, but after few more researches changed its name to avian influenza. What we currently know as the avian influenza disease is actually the mutated version of avian influenza virus with lower pathogenic characteristics.

Researchers believe that the reason for this mutation was because of its introduction into poultry. Probably the involvement of chemicals and lack of hygiene in some poultries became the reason why the virus mutated.

Nevertheless, after the virus mutated into the highly pathogenic avian influenza variant such as H5N1, the spread into outer world became more rapid. Not only more rapid, but also more infectious in any way, since in some cases it could transfer from fowls in poultry into human.

Many cases have shown how H5N1 virus caused pneumonia in human patients, and eventually led to death. And for your information, with less report being talked about in the media nowadays doesn’t mean that this disease has disappeared from this planet.

What Happen in United Kingdom? 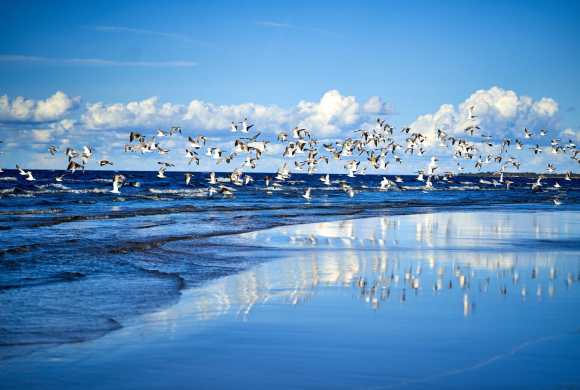 During spring, around a quarter of Europe’s seabirds come to United Kingdom to breed. Farne Island, off the coast of Northumberland, used to be home to more than 200 thousand seabirds from any species during that period.

While Bass Rock in Scotland used to be home to more than 150 thousand breeding gannets every single year during their breeding period. Up until last year, the number just slightly fluctuated without meaningful ups and downs.

However, this year the number seems to hit record low. This year, avian influenza outbreak took place in the mega-colony of seabirds. As a result, like Gwen Potter of National Trust said: “Instead of the smell of guano, it’s the smell of death.”

“It sweeps through, takes everything in its path. It doesn’t seem to spare anything, really … We’ve collected thousands of dead birds, and that’s the tip of the iceberg. It’s just the scale of it which is hard to grasp,” Potter told The Guardian.

Researchers suggested that such uncontrollable outbreak is caused by birds building nest close to each other during the breeding period. It is like we are standing next to each other in a packed train while people around you are tested positive of coronavirus.

How Bad is The Avian influenza Outbreak? 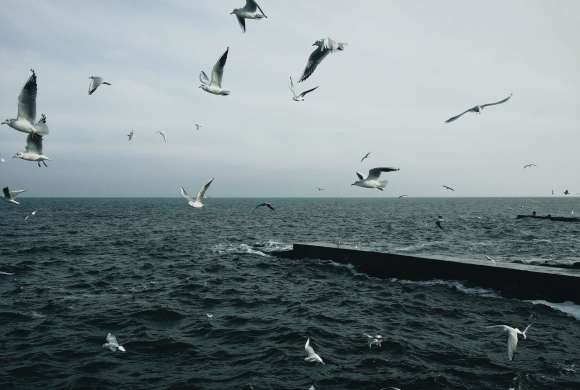 So, how bad is the impact of the outbreak? Pretty much we can say we have experienced almost similar condition with COVID-19 outbreak recently. The difference is, birds live by their instinct and they do not take suggestion to just self-quarantine until they get better.

While the current visible impact is already eerie, as Gwen Potter said this is just the tip of the iceberg. Birds which are infected with the avian influenza virus would travel to many places bring the virus anywhere they go.

The birds do not stay in those islands, because they just need to breed there. When the time comes, the chicks are raised enough to survive the wild, everyone will fly away. There is no guarantee that those birds do not bring any traces of H5N1 virus.

Therefore, in some occasions, they can spread the virus unintentionally from contact of body liquid with another bird.  And since this virus is highly pathogenic, it is almost a miracle the other bird which came into contact with the sick one would not catch the disease.

Further, the newly infected birds would travel to a new place carrying the virus, and spread the disease even further. This is the scary part of having such highly pathogenic virus spreading in a colony of wild animals like seabirds. 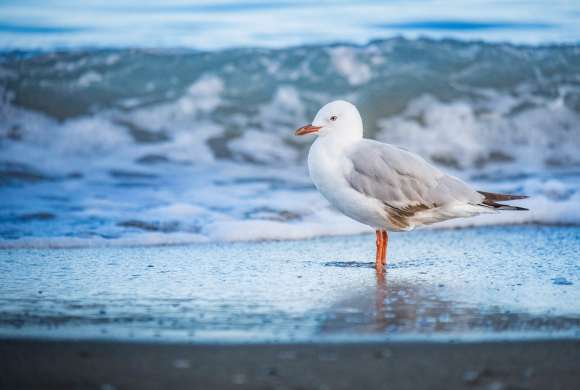 Gwen Potter said that the effect of current phenomenon in United Kingdom will only show its true self after several years later. And there is a chance that the population of infected birds would never recover. “I don’t want to contemplate that because it will make me cry,” she said.

We should note that Britain is the home of 8 million seabirds such as 90% of this planet’s Manx shearwater, two-third of great skuas population, and northern gannets. Therefore, this condition may become a heavy blow to seabird’s global conservation efforts.

“Tens of thousands of birds must have died, maybe hundreds of thousands. It seems as though this breeding season will have been a disaster. Many will have died on remote islands, but the monitoring is nowhere near good enough,” said ornithologist Mark Avery.

In addition, United Kingdom is not the only country where the outbreak occurs. It also has the potentials to wreak havoc in Northern America where over 50 species of birds have been detected to be infected with avian influenza virus.

In United States, around 37 million chickens were culled to prevent the spread in poultry industry. We can expect such kind of thing to happen for year long, since new variant of the virus possibly has the ability to continue the outbreak through summer.

“It is extremely worrying that the active strain of H5N1 stays present all year round, in a large number of species and seems to be able to jump quickly from species to species,” said Willem Van den Bossche, Senior flyways officer for BirdLife.

So, should we be worried now? We survived the COVID-19, can we survive this outbreak?

What Is Good To Do With Our Disposable Mask Waste?