You are here: Home / Hello Earth / You Might Have Not Know: Icebergs Are Also Melting Underwater

For a long time, common people believe that the melting of icebergs can be measured by visible cracks and running glaciers. However, that’s not the whole truth about melting icebergs. There is something far greater that is missing from public attention.

The fact is, underwater melt of icebergs is far greater than the melting in the surface that we are already aware of. And this happens in an alarming rate that it is predicted to become the greatest source of the raise of sea level in the world.

How can this happen, and how can most people in this world just miss it right in front of their eyes? We will talk about it in this article. 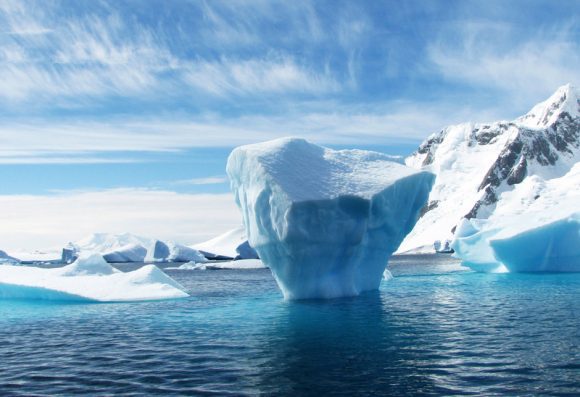 But our atmosphere is not the only part of the planet affected by global warming. The biggest surface on earth, the ocean, is also affected by it. Yes, the temperature of our ocean is also rising pretty significantly compared to decades ago.

Warmer water temperature dissolves the base of icebergs floating in it slowly, but sure faster than how the atmosphere does to the top. Researchers, in a study published in Nature Geoscience estimated that the underwater dissolvement has caused the icebergs in south pole to shrink by 1,463 square kilometers in just 6 years.

The researchers from UK Centre for Polar Observation and Modelling at the University of Leeds stated that it might be the answer for unpredictable global sea rise happens nowadays. That’s why they said that we need to revise our view toward the case. 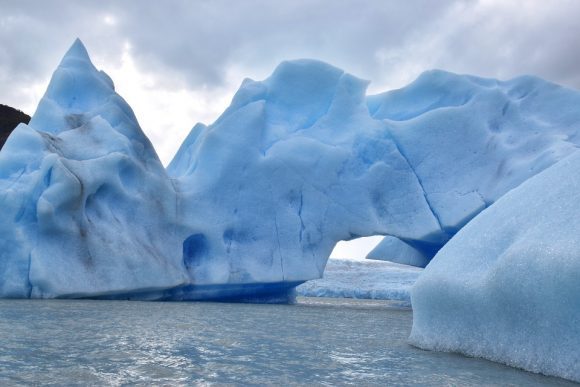 This discovery is a huge news for climate researchers and other people all around the world. All this time, we have ignored the melting of south pole icebergs since it has always appeared relatively stable when viewed from satellite images.

The images of Antarctic icebergs have never showed dramatic changes like the ones in the Arctic area from the top. However, after those researchers measured the iceberg underwater melt, the surprising number came up.

What’s happening is that Antarctica is being melted away at its base. We can’t see it, because it’s happening below the sea surface. The changes mean that very soon the sea-level contribution from Antarctica could outstrip that from Greenland,” said Professor Andrew Shepherd, one of the researchers contributing to the research.

They also found that such phenomenon doesn’t need a dramatic increase in ocean water. Just a slight rise to water temperature can shrink the base of icebergs by 5 meters to 2 kilometers every year, yet it is not visible from the surface. 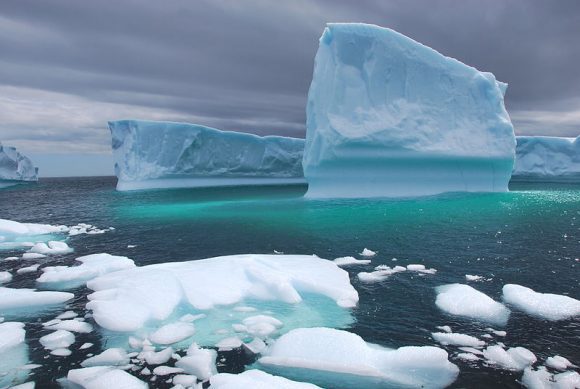 This problem might appear like popular metaphor of icebergs, what appears on the surface is not always what actually happens underwater. And in this case, when the metaphor is applied to current condition of iceberg melting, it applies just as what it sounds.

The problem is, when the underwater parts of the icebergs are melting in this alarming rate, the icebergs might lose their ability to lock away fresh water from the oceans. Thus, their function to limit the raise of sea surface will be diminished.

West Antarctica showed the biggest retreat of underwater iceberg, and the speed is pretty shocking. Researchers measured it and it is estimated to be five times worse than the melt of ice at the end of the last ice age.

Imagine how much ice has melted during our nescience. “It should give people more cause for concern. Now that we have mapped the whole edge of the ice sheet, it rules out any chance that parts of Antarctica are advancing,” said Shepherd.

“We see retreat in more places and stasis elsewhere. The net effect is that the ice sheet overall is retreating. People can’t say ‘you’ve left a stone unturned’. We’ve looked everywhere now,” he said to The Guardian. 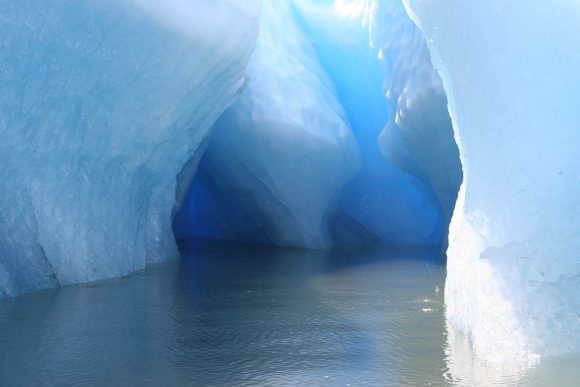 For people living in smaller islands and any coastal cities all around the world, it would be a hazard if that much amount of water being released to the ocean. The reason is clear, those areas are the most threatened to sea water rise, and the amount of water to be added to the ocean is enormous.

“If that happens, it will add roughly 2 meters of sea level into our oceans. The problem is: Even if we stop the warming of oceans or manage to cool them down again, there is no way the glacier can be stabilized any more. That means certain islands will cease to exist,” said Hannes Konrad, the lead author of the study.

So, does it mean that we cannot do anything to prevent further sea level rise? Maybe we still can, but it would take a very long time to do that, just because the melting of the icebergs will also take some time to cause such disaster.

“This won’t happen immediately so there’s still some time to adjust but it will happen and we have to prepare for it and take action,” said Konrad. “Limiting global warming is necessary to stabilize the Antarctic ice masses, avoid many meters of additional sea level rise and hence protect cities like New York, Hamburg, Mumbai, and Shanghai.”