You are here: Home / The Species / Why Some Animals Never Get Lost Even When Far Away?

If you walk around the town, you might find some flyer about missing dogs or missing cats. Okay, that’s pretty common stuff. But have you ever though about how can someone specify that their dogs or cats are missing instead of just playing around in the neighborhood?

Try to conduct a short survey to the owners of those missing pets. Ask them for how long have their pets gone missing, and you will find the fact that they are not missing for only just one or two days. Probably, it could’ve even gone for weeks.

In fact, pets going for days away from home might not be that worrying for some people, because they believe that the pets will always find their way back home. This is interesting, because it proves that even domesticated animals still have their natural compass installed.

But how even the domesticated animals are able to use their instincts to find their way back home? Here in this article, we will talk about the pets’ natural compass, and why it becomes even more amazing in the wild ones. 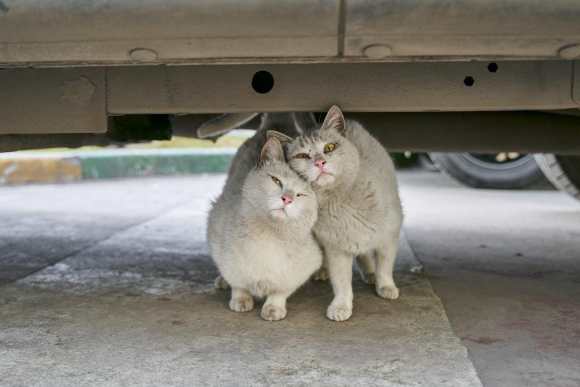 Researchers have spent the whole 20th century to find out how could animals instinctively find their way back home or simply to reach their destined destination from far away distance. It is indeed an amazing topic for those who observe.

Animals in the wild can travel from one corner of the world to the other side of it and don’t get lost, without using any GPS or maps or whatsoever. Salmons and Arctic Terns are two species of animal worth mentioning when talking about this topic.

This ability is called as geolocating, and after long rally or researches, researchers discovered that different animal actually relies on different cue. In example, seabirds are believed to mostly rely on stars and the sun while turtles rely on earth magnetic.

For land animals, the cues can differ even more greatly. Take for examples how canines in general have excellent smelling that can make them trustworthy guide in chasing or finding areas or objects with specific scents.

Many other animals have also shown advanced ‘tracking’ ability to find their homes from faraway distance. Take for example the bees that gather nectars from fields far away from their nest, and never mistake any other nests from theirs.

So, do the animals really know how to get back to their home without remembering the way home, or do they just recall the path they took to get back home? Researchers also found that different animal ‘get home’ differently.

“An eleven-mile distance is actually not terribly long for a dog,” said professor at Texas A&M University and executive director of the American College of Veterinary Behaviorists, Bonnie Beaver. “If the dog had walked both from and back to his home, he’d be following his own scent trail.”

But the way dogs track down their home means they don’t really care whether they should go north or south. They just have to follow the scent wherever it goes, and will finally come home safely. This is different to how some birds and sea creatures determine their destination.

A lot of animals rely on compass orientation, which mean no matter how they get to the destination, they will finally reach it. Whether the land they used to pass by got nuclear bombed and change drastically, they would find no problem in finding way home.

Both are amazing, and after a long study, researchers found that indeed those animals developed some specific features in their bodies to make their navigation ability an excellent one. Don’t you know that most animals’ navigation ability is on par with the dogs’ smelling ability in terms of finding ‘home’?

The Sense of Belonging 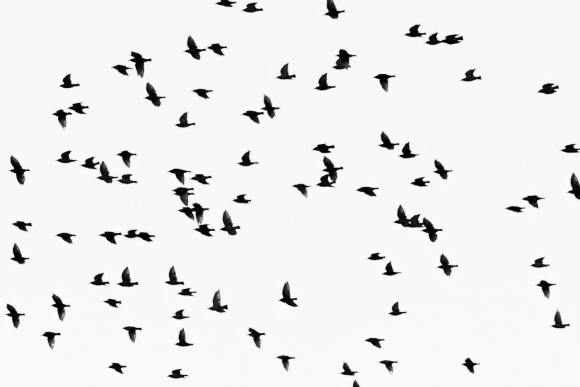 Back to the case where flyers of lost pets are easily found in the cities. If animals are so good at finding their way home, how did those pets get lost? There is something shady in this scenario. Most lost pets are not lost because they cannot find way back home, but because they are prevented to get back home.

It usually includes human intervention, most are one-sided ‘adoption’, kidnapping, and such kind of actions. The reason why the flyers are written in human language is to inform other human about the lost pets, not to tell the pets how to get home.

However, in some incredible stories, pets can go back to their home even after being kidnapped or ‘adopted’ by other person. More than just simply navigation and recognition, it shows that those lucky animals have the sense of belonging.

“You hear these stories about a three-legged black cat that came home and jumped into its favorite chair,” said Beaver. “But it’s real hard to be sure because they’ve been gone a long time and they look scruffy. And heck, that chair would be a comfortable one for any cat,” the researcher continued.

Apparently, to those animals that have strong sense of belonging, even the greatest change in the environment will not affect their natural compass to find their way back home. Sometimes it takes months or even years for them to come home. 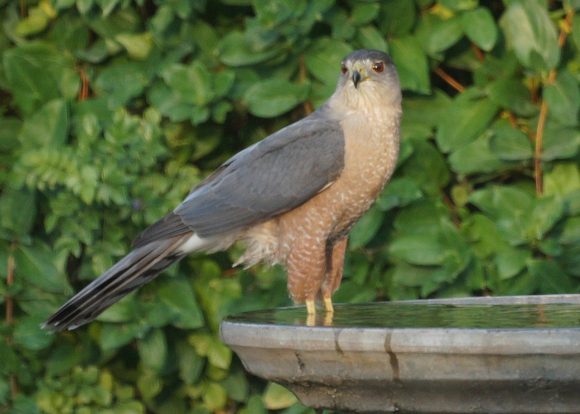 Let’s talk a little bit about the reason why some of the animals have bullseye magnetic compass. “We think they are using quantum mechanics to navigate,” Daniel Kattnig, a researcher in the chemistry department at Oxford University said.

Instead, it might be the work of naturally occurring iron particles in the animals’ bodies. Yes, the iron like what we have flowing in our blood might be also responsible for the animals’ natural magnetic compass to guide themselves home.

One proposed theory said that birds have some iron molecules in their ear, each is with extra electron. This theory suggested that when the bird fly through earth’s magnetic field, the molecules will juggle their electrons and give the bird a sense of direction.

It is different from how dogs rely on smell without caring about the direction they are facing. If this theory is true, the way us humans travel from and back to home might be more similar to birds compared to dogs.