You are here: Home / Eureka Green / Here Are The Countries With Best Cycling Culture On Earth

Cycling is one of the greenest transportation method. The reason is simply because it doesn’t require us to burn anything for the fuel but calories. Not only that it is green, but cycling is also fun to do. We can enjoy the nature more when we are cycling because we feel no rush.

Cycling is also good for your health, because it burns calorie and fat, increases cardiovascular fitness and muscle strength, also improves posture and concentration. No wonder that many people are very obsessed with cycling.

But if you feel that riding a bicycle in this modern world is too last year, then you are wrong. Today, there are still more than a billion bicycles used every day. That’s twice the number of automobile all around the world, and in addition to that the production rate is also doubled too.

Because of those benefits, cycling has been a culture in many countries. Is your country one of them? well, if not then we will tell you what countries have cycling culture. Possibly it can then inspire you to start building this culture for your country too. 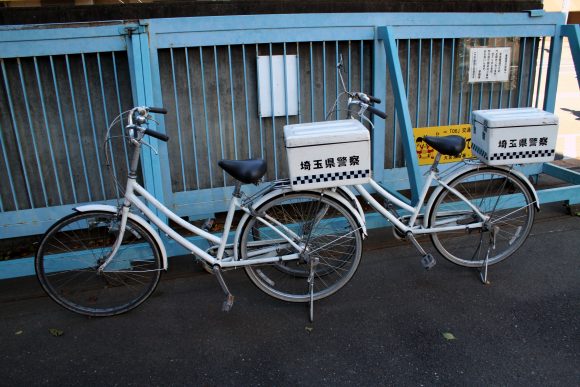 There are around 120 million people in Japan, and the number of bicycle in that country is around 72 million. That’s roughly about 60% of the country’s total population, or about more than one bicycle per two people. Such an amazing number, isn’t it?

Sometimes they also combine all those methods in one go. In example, many people in Japan are going to train station by using their bicycle, then use the train to go to stations nearby their destination, and then walk from the station to their destination.

One of the reason why people in Japan prefer using non-automobile transportation methods is because it is healthier and save them a lot of fuel money. On the other hand, it can help them to avoid stressful traffic jams. 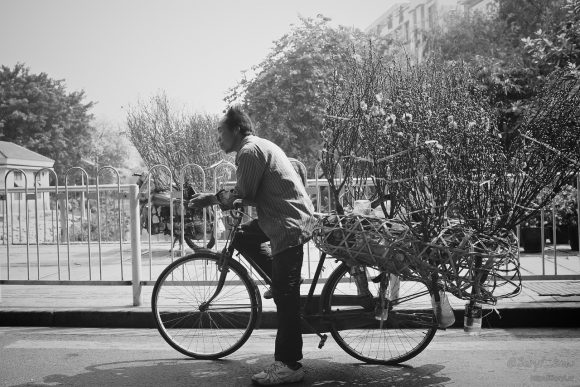 Japan’s neighbor, China, is the country with biggest number of bicycle with 500 million bicycles. Not only that, this country is also a country with the most cyclist population in the world. Data stated that more than 35% of its 1.3 billion population are using bicycle for transportation every day.

Shanghai, the most populated city in China, is also the city with most cyclist population per capita. About 60% of its population go to work by riding bicycle, and big part of it even use bicycle for their works. There are about 9 million bicycles in the city of 19 million people population.

The habit of using bicycle started in late 1940s, when the founding of People’s Republic of China took place. The major party decided to promote bicycle as people’s vehicle and immediately people were adopting it.

The government supported the movement by taking bicycle into account in city planning. Not only that, people who used this vehicle to travel and work were given additional benefits. It solved the country’s lack of public transportation at that time.

Nowadays, not only it has the most cyclist population in the world, but China is also the biggest bicycle producer in the world. About 60% of bicycles and bicycle parts sold all around the world are actually made in China. 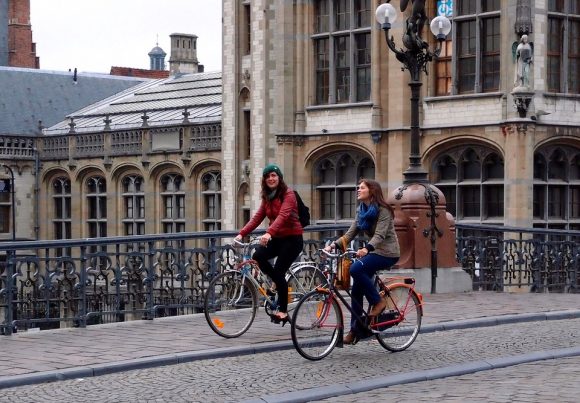 Nine out of ten people in Denmark own a bike, and averagely they cycle 1.6 kilometers a day. Not only that, data also showed that about a quarter of all personal transport for a trip below 5 kilometers in Denmark is using bicycle. It shows how cycling has been a part of Denmark’s culture.

Danish cycling culture is an old culture that can be tracked back to more than a century ago. Bicycle was first introduced to the country in 1880, and since then it has been a symbol of equality, freedom, and healthiness to the people.

Even though modernization that struck the country in 1950s made most Danish people replace their bicycle with automobiles, but the green transportation rebounded two decades later. In 1970s, Mideast oil crisis forced those people to convert back to bicycle.

Even though the country still developed following global modernization since then, but automobile trend never came back. Air pollution, climate change, and fitness have become the main reasons why people in Denmark choose to keep their cycling culture.

Nowadays, there are about 5.5 million people in the country, and data stated that the number of bicycle owned by those people is about 4.5 million. That’s about 80% in number, meaning that almost everyone, taking the number of infants out from the calculation, own a bike. 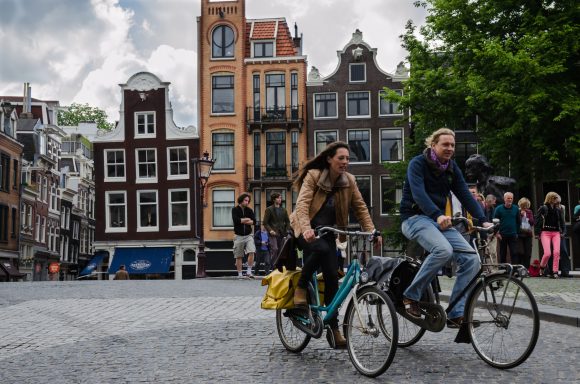 Talking about cycling culture, there must be a country that we cannot leave out: Netherlands. This country is even considered as the country of cyclists, because almost everyone there is riding bicycle for transportation.

27% trips in the country, both recreational trips and trips to work, are made by bike every day. Averagely, people in Holland ride their bike 2.5 kilometers per day. While annually, bicycle business is worth 1 billion euros in the country.

“When you talk to somebody in the Netherlands about what makes biking so special, most of them will say, ‘What are you even talking about? It’s no different than when I get on the train or go for a walk’,” said Chris Bruntlett, the author of Building The Cycling City, to Vox.

Well, cycling is not an outdated habit, because those countries mentioned above are developed ones. Does it mean that cycling habit actually helps building a country better than burning fossil fuel habits?

Should We Take Electric Bike Seriously?