IKEA is Combating Pollution in India by Turning Waste Into Products

You are here: Home / Eureka Green / IKEA is Combating Pollution in India by Turning Waste Into Products

Pollution is a big problem in New Delhi, in fact it’s one of the most polluted cities in the world. The reasons for that are the fact that farmers burn straw after harvesting, and then the wind blows in the wrong direction.

This makes massive clouds of smoke that is dangerous to breathe. Car emissions make things worse as well. And on top of it all, weather patterns traps air, making the smog so thick that it causes car accidents.

In New Delhi, everyone inhales air pollution that’s equivalent to smoking 50 cigarettes per day. The city’s air is so polluted and contaminated that just by walking down the street, you’re basically inhaling cigarettes.

Because there’s only a short amount of time, farmers have to quickly prepare fields to plant weed, and the only fast way for them to do it is by setting fires. Ikea saw this problem and they want to give farmers another way to get rid of unused part of rice plants by selling it to the company. The home furnishing giant will then transform it as a material for new products.

Helene Davidsson, the sustainability manager for South Asia at Ikea Purchasing, said, “We saw the fields around here being burned and thought, well, what if we can turn that burning into a material instead, and create something good out of it, and something good for the small-scale farmers as well?”

“The health effects of air pollution are severe and we are determined to contribute to a solution. We know that burning of rice crop residue is a major pollution source and with this initiative we hope that will change. If we can find a way to make use of rice straw it would become a valuable source for the farmers instead of being burnt, which in the end also would contribute to better air for people,” she added.

Read also: Scientists Found That Moss Is Our Cheapest Bio-Monitor For Air Pollution 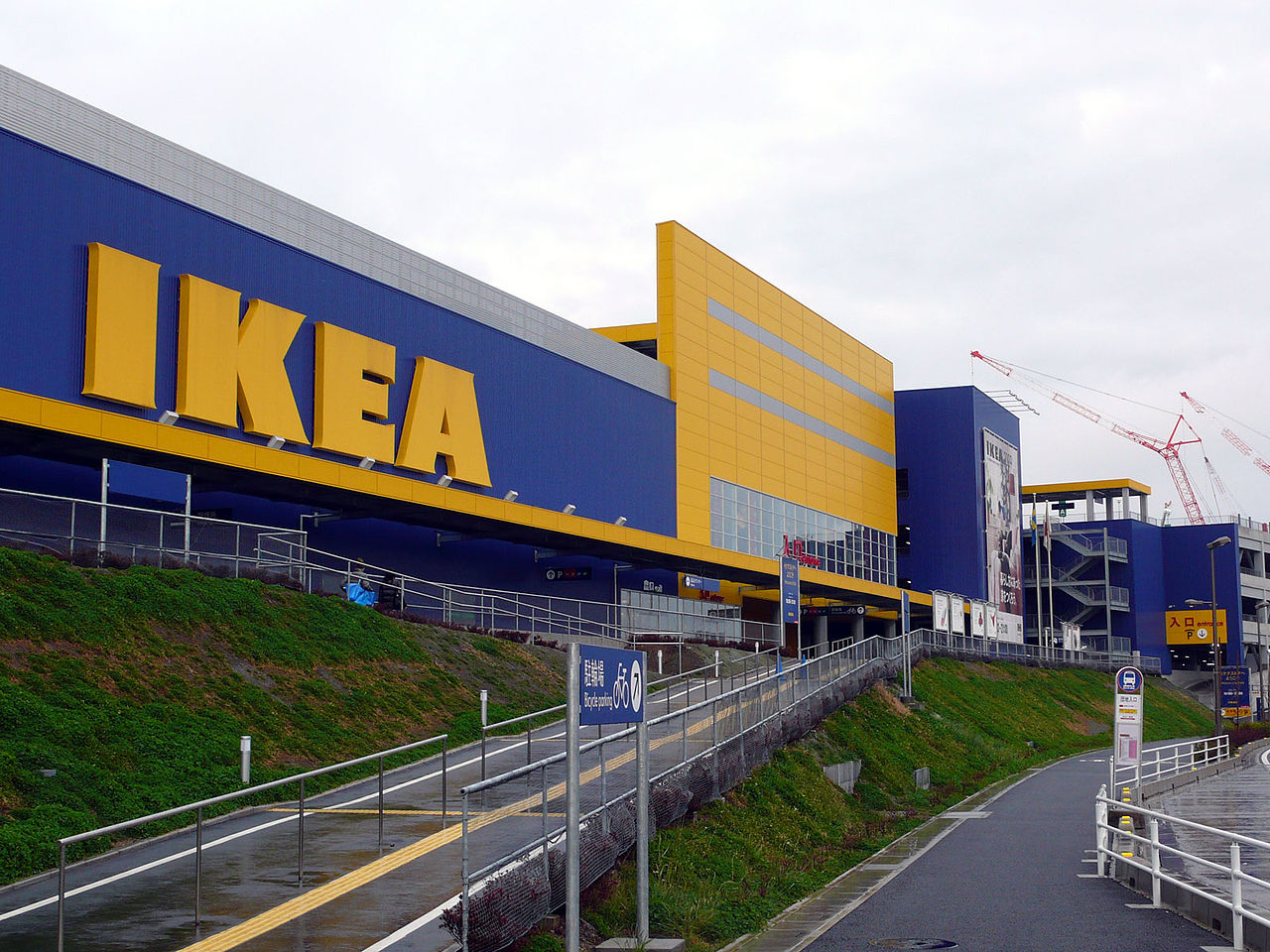 Ikea is focusing on launching this project in Northern India with cities like New Delhi, Gurgaon, and Faridabad that suffer most from the bad pollution. The project, called Better Air Now, is still cooking and experimenting with various materials to make from the straw. So far, it has come up with something like a paper that could be used for decoratives.

The Swedish company has been working with Indian government, UN, universities, nonprofit organizations, universities, and farmers for the project. Ikea said that they haven’t seen any companies making straws into products. Davidsson stated, “I think we are one of the pioneers in using this as a material.”

Hyderabad is going to be Ikea’s new store that sells the first straw products, but the company is willing to sell them somewhere else using a similar approach to fight local sources of pollution in other areas. The company is going to start selling them during 2019 – 2020.

Read also: How Pigeons Can Save Us From The Risk Of Air Pollution

Davidsson said, “We want to see if we can scale it up, and also how we can take the learnings from this project that we do here. How we collaboratively tackle a complex issue like air pollution, and create a model for how to handle it and then work with it in other polluted megacities where Ikea operates.”

But as a first step to combat pollution with “recycling”, the project will start from the northern parts of India. Hopefully, Ikea’s initiatives and actions inspire other areas of the country and then the world, especially in other big cities on Earth, so that they will also fight to reduce air pollution effectively.

As the company stated, Ikea wants to “expand the initiative to other areas of the country and to create a model for how to reduce air pollution in other megacities of the world.”

Before this initiative began, Ikea wanted to reduce air pollution from their own operations by omitting hazardous chemicals and tackling air emissions. They’ve also announced that they were developing air purifying curtains as well as classic air purifiers.

Read also: The Green Lane: A Solution To Road Pollution

The company has also announced its joining with HP, Dell, Herman Miller, General Motors, Interface, and others in the NextWave campaign to limit the amount of plastic entering Earth’s waters.

And not just that, Ikea is well known for its Social Entrepreneurs program which supports female Indian artisans through their limited collection called Innehållsrik. The collection, which includes hand-woven baskets, hand-dyed textiles, and many more, is available not only in Hyderabad, but also in the U.S. and other markets.

Well, let us hope that 2019 will be a successful year for Ikea to maintain their projects as well as initiatives. What do you think of this project? Tell us in the comments down below.

Read also: What a Breakthrough, Air Pollution Is Turned to Amazing Ink