You are here: Home / Hello Earth / Kenya Strict Plastic Ban Is An Interesting Story To Tell

If we ask you a question about who has the lead in fighting plastic pollution in this world, what’s going to be your answer? Will you answer with some European countries such as Switzerland or Germany? Or is it superpower countries like Russia, China, or United States of America? The answer is actually none of them.

The correct answer for that question is a place that might come last to your minds: Kenya. Even if the country itself is often seen as a less developed one, but they are among the first and the strictest countries in banning plastic use.

In Africa alone, there are 34 nations all fighting against single use plastic.  Among them, Kenya is said to be the strictest in the practice. The country even implemented special law about plastic usage that some of us might think it is too much or too eccentric for ‘just’ plastic usage.

Here is a short story about how the country implement the strictest ‘plastic’ law, and whether or not it works for them.

The Sad Preamble In Kenya 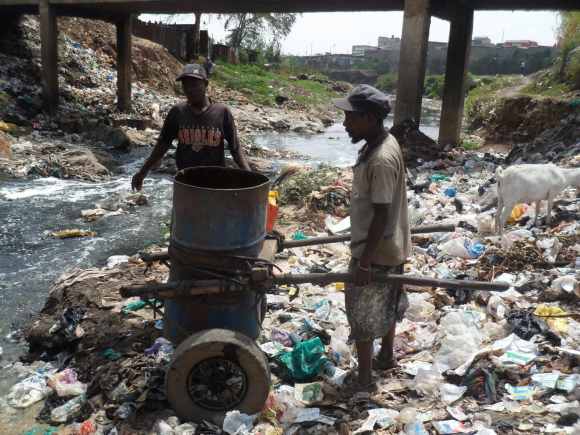 There must be a background story to the strict laws in Kenya, and that’s right. Kenya was a country addicted to plastic, and the addiction was so severe that eventually a strict ban to limit and eliminate plastic consumption was passed.

How severe was the addiction? Data said that in case of plastic bag from supermarket alone, Kenya consumed tens of millions of it annually. During rainy season, the plastic bags will float with rainwater and finally clog drainage systems. It resulted in severe floods all around the country.

But that’s not the only horror story of plastic in Kenya. A study conducted by researchers, working with National Environmental Management Agency (Nema), found that more than half of cattle living in urban area have plastic bags in their stomach.

Not only it means that the amount of plastic consumed by people in the country was enormous, but also it showed that people’s concern toward plastic as waste was still low. Cattle eating plastic is not something we commonly witness in other places.

With such severe plastic contamination, the government were demanded to take some serious action. After years of empty promises, eventually in 2017 the government of Kenya passed the law to ban any consumption of single-use plastic. 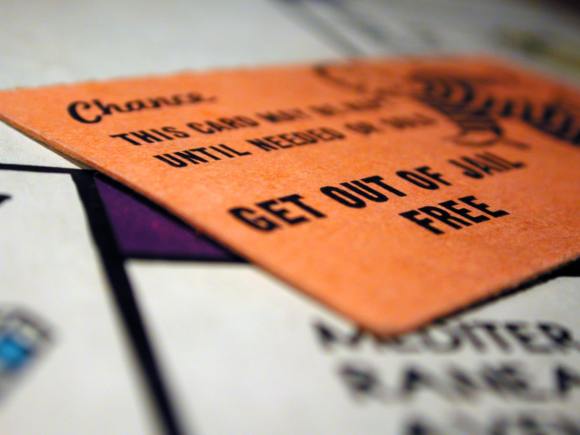 The initial issue of plastic ban was powerful enough to force 80% of its population to stop using plastic bags. It  also encouraged the people to find alternatives to plastic bags. “It is good progress if what we see around is anything to go by,” said WWF Kenya’s policy and research manager, Nancy Githaiga.

Previously, driving from Nairobi to a place like the Masai Mara you would see plastic bags hanging from trees like flowers after being blown away and getting stuck. We don’t see them anymore,” Githaiga continued.

But don’t you know that Kenya’s effort to eliminate plastic was ruthless, and pretty strict just like we have mentioned above? Selling or producing single-use plastic would expose you to the threat of imprisonment for up to 4 years, or if you have enough money you can pay up to $40,000.

Furthermore, even just carrying plastic bag will expose you to a fine of more than $500 or spending up to a year in jail. By August 2019, at least 300 people have been handed out fines between $500 to $1,500 because of breaking the ‘plastic’ law, while many others were jailed.

“It is at the discretion of the courts to decide what penalty they will give. The judge has the discretion depending on the case,” Mamo Mamo, acting director general of Nema, explained about the condition in an interview with BBC. 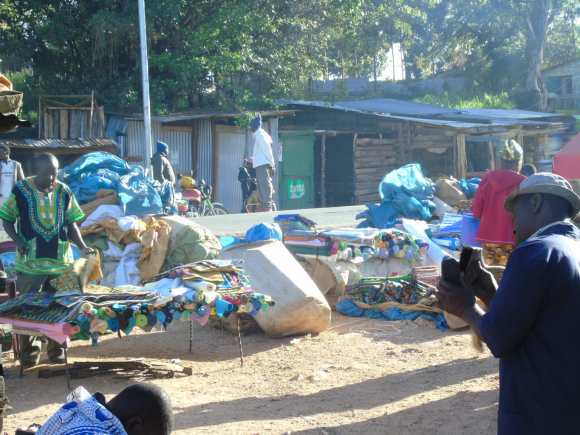 If you have to face up to $500 for just bringing plastic bag, would you still carry it around? Logically, we would not do such stupid thing, wouldn’t we? Well, sometimes we cannot base our assumption only on our logics.

Implementing such strict law didn’t mean that the country could finally solve its plastic problem. An investigation was conducted because even after banning the production and distribution of plastic bag, some people still could get it.

Where did they get it from? How could the banned item still exist in Kenya even after the factories responsible for producing and distributing it were forced to shut down? Apparently, plastic bags were smuggled into the country from neighboring countries like Uganda, and Somalia.

Cross-border exchange between Kenya and its 5 neighboring countries most likely become the mouse hole for illegal plastic exchange too. A report from UN Environment Programme stated that just steps across the border of Kenya, plastic bags were ubiquitous.

“There should be a regional approach among the East African community to banning plastic bags. To ensure that all countries partake in and enforce the law,” said John Baraza Wangwe, the environmental minister of Kakamega county, Uganda. 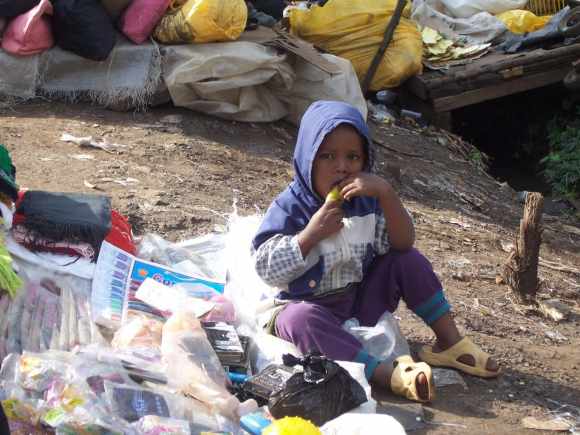 Plastic smuggling is not the only problem that the country is facing. There is another new problem recently discovered by the government. This time, they have to deal with plastic bag’s alternative called polypropylene.

Polypropylene is a type of plastic that can be recycled far easier compared to conventional plastic bag. Bags made of this material became a trend after the initial ban of plastic bag. The trend apparently led to something bad.

Nema found that polypropylene bag manufacturers started to reduce the quality of their products by increasing the polythene content. With this addition of polythene in their bags, the recyclability of the products decreases significantly.

“The single usage of these bags will eventually lead to heavy environmental consequences due to poor disposal practices currently being experienced in the country coupled with the lack of requisite infrastructure to sustainably manage these bags,” Nema explained in a statement regarding this problem.

So, what can we get here? The extremely strict law of plastic usage in Kenya indeed has decreased the existence of single-use plastic significantly (around 80%). However, there are still some potholes that need to be fixed here and there. The government cannot work alone, and people’s support is needed.