You are here: Home / The Species / Mosquitoes Know You Don’t Like Them From Your Smell

One thing that will annoy you the most in the warm and calm summer nights is mosquito bite, isn’t it? It is itchy and the presence of the bug itself is already annoying for us with the buzzing. In fact, it is also one of the deadliest animal in the world.

One of the most known mosquito species to bring deadly diseases is Aedes aegypti which can be found in tropical and subtropical areas all over the world and all year long. This kind of mosquito is the vector of dengue fever, chikungunya, Zika fever, and yellow fever.

No wonder every time you find them around you just want to get rid of them by swatting, using repellant, or even try to kill them with insecticide. Many times, it will work, but some mosquitoes are persistent enough to get some food, your blood.

However, the persistence is actually not their natural habit. Those persistent mosquitoes are maybe the hungriest ones that risk their lives just for food. Or maybe because you smell so ‘tasty’ to them that they think risking their lives is worth it.

You Are So Sweet 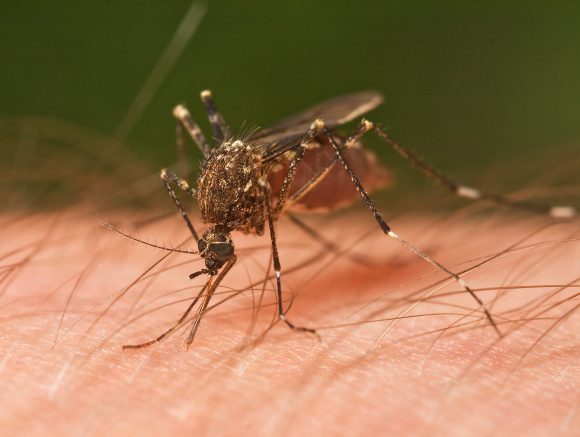 Mosquitoes senses are developed to find the most perfect host. Basically, they can locate us from far away by tracking the carbon dioxide trail we emit while breathing. While in closer range they can easily find the hosts from the body odor, temperature, sweat, and sometimes the smell of alcohol.

Some people are bitten by mosquitoes more often that the others, and in this case, it is because those certain people are ‘sweeter’ than the others. Still there is no scientific prove for the statement, but it is not particularly wrong apparently.

Thus, mosquitoes can also remember certain people’s sweet smell and detect the location of their ‘favorite meals’. This is possibly the reason why some people are got bitten by mosquitoes more frequently than others. Because they are the bugs’ favorite meals, those bugs chase them down everywhere.

If you belong to those who more frequently get bitten by the mosquitoes, definitely you just want to get rid of them instantly. Here we share you the trick: get rid of them by swatting, because it will traumatize those annoying little bugs. 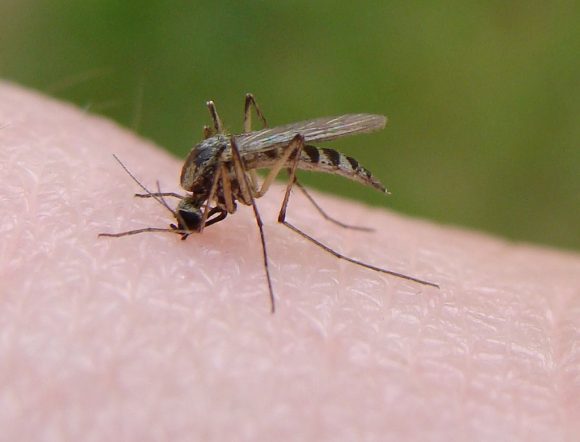 Even though some smells are too sweet to avoid, researchers found that most mosquitoes prefer staying alive than getting their delicious last meals. If the mosquitoes find that the person ever give unpleasant sensation, like swatting or other physically defensive acts, they will change the target.

“For mosquitoes, hosts serve as both prey (source of food, i.e., blood) and predator. The host’s anti-parasitic and defensive behaviors are a major source of mortality for adult female mosquitoes,” the researchers stated in the study.

So, rather than persistently get a sip of sweet death, the mosquitoes prefer to change their target to the next person with less delicious-smelling, an option which may spare their lives. “Mosquitoes with a clear host specialization may shift when their preferred host becomes less abundant,” the researchers stated.

This is because the mosquitoes exhibit a trait which is known as aversive learning ability. Those mosquitoes can learn to associate certain smell of human odor with unpleasant sensation, like shocks or vibrations, that they just don’t like.

This behavior is mostly affected by the dopamine level in the mosquitoes’ brains that plays a role as key mediator in their aversive learning. When the dopamine receptor is manipulated by antagonist injection, mosquitoes show no aversive behavior, meaning they don’t remember the threat they should have learned.

The experiment conducted by Riffell and colleagues were aimed at the behavior of female Aedes Aegypti mosquitoes which are known to prefer human odors than other smells. The researchers trained some female Aedes aegypti in small chambers to associate the odor of certain human host with unpleasant aversive stimulus that mimics a human defensive behavior.

After 24 hours of training, the trained mosquitoes were tested by releasing them and some other untrained naïve mosquitoes in a maze with two arms with different option in the end of it. One end is the odor of human host associated with unpleasant stimulus, while the other end is odorless arm.

The naïve mosquitoes definitely showed strong attraction to the arm with human odor, while the trained mosquito seemed to lose the attraction to the human odor. Not sure whether it is a choice or just a kind of psychological stress, the researchers conducted another experiment. 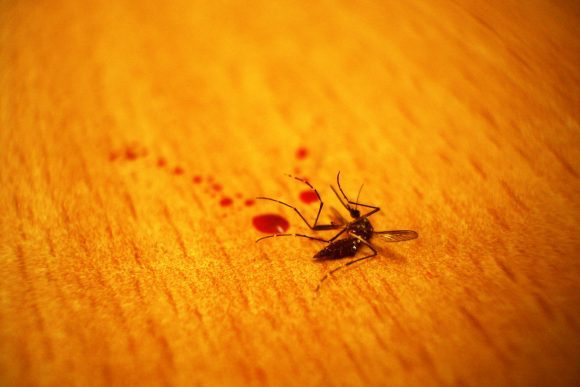 This study was aimed to bring more accurate and effective mosquito control. So that people all around the world will benefit from losing one of the deadliest threat in the world, mosquito bites which result in more than one million deaths annually.

But by understanding this mechanism, we all already know one effective way to get rid of the annoying bugs. Whenever you hear the buzz, just swat them, because even if they miss they will be traumatized and remember your smell as a threat.

Don’t You Know That Plants Panic When Rain Falls Down?

Deforestation Is Bad: Infectious Diseases Might Spread Out Quicker Because of It

Pests Are Annoying, But There Are Ways to Get Rid of Them Naturally