Talking about millennials, we all know that nowadays there are two things that they always demand. The first thing is green spaces (as we said that they love nature) where they can imbue themselves with nature while living in the city, and the other is a media to express themselves, in example a space for their graffiti.

However, not all cities can provide both at the same time, and some other cities cannot even provide either of them at all. Millennials are going to be lawmakers in this short future, and we all hope that they can bring positive changes especially to the environment.

Why environment? Because while our environment is facing huge danger nowadays, millennials have proven themselves to be the ones talk about it the most. Graffiti, which we have mentioned above, can be used by millennials to tell the world about what they feel about nature. 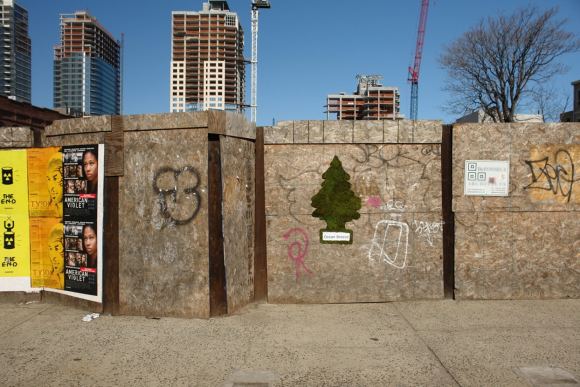 In big cities, you can easily find a lot of graffities drawn on the walls. For some people, that’s some kind of vandalism, while for others that’s an expression. Either way, it sure is a catchy display that will easily get our attention.

It usually includes bright colors and interesting design to express particular message in an artsy way. If it is placed in the right place, it is indeed a kind of art. But the downside of this expressive message is that it is usually made by chemical spray paint that doesn’t have any benefit to the environment, or rather harmful.

So, what if the graffiti is made from something that’s not only friendly to the environment, but also a good support to it? Let us introduce you to moss graffiti, a new wave of graffiti that instead of using spray paint it uses moss to express the message.

There is no difference between moss graffiti and conventional ones, because it can still express what you want to tell the world in the same way. Of course, it cannot give you a lot of choice in colors, but it will instead give you something you have never got from conventional graffiti.

Since it is made of moss instead of spray paint, it will grow into clusters of moss on the wall. This will bring your graffiti into the next level, especially when what you want to tell the world is about the environment or the nature. 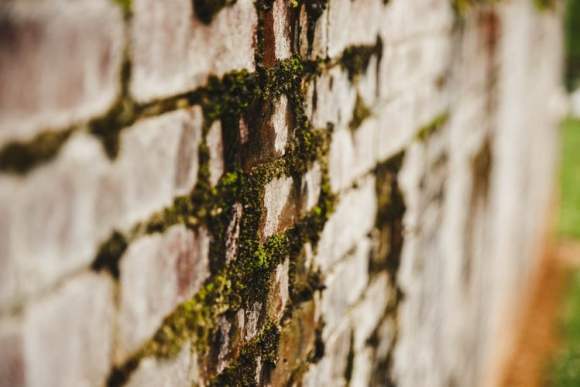 Well, you might ask why should it be moss graffiti instead of using natural colors made of plants or other natural resources. Just like we said above, moss graffiti will not only give natural green coloring to the art, but also measured growth of the moss.

Why moss then? The reason why moss is used is because it can grow from spores in super tiny size so that it can pass through the nozzle easily. In addition to that, moss tend to grow faster and more controllable than other plants growing from spore.

By spraying the spores into the wall in particular graffiti pattern, when the plant grows it will grow in the same graffiti pattern. Ferns and fungi, which both of them also grow from spores, will not be able to maintain the shape of the pattern.

Anna Garforth, moss graffiti artist from London, said that using moss graffiti is a special kind of art that carries a lot of meaning. It can be proven from her masterpiece which was a simple graffiti saying the word ‘Grow’.

Just a simple word with a simple design, but it opened the eyes of the world about the meaning behind it. “It’s amazing how quickly the wild reclaims its space and carries on growing even after is has been destroyed,” she said. 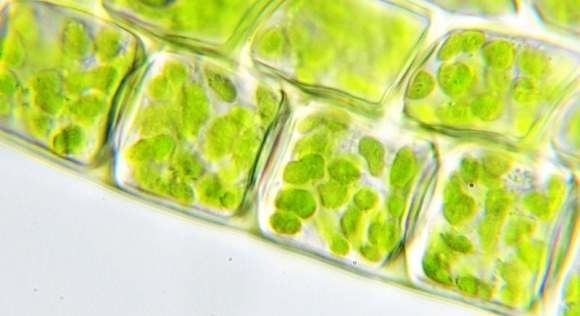 Moss itself is known to be an incredible nature’s attendant. It is both a pioneer species and a regular plant, which means it can lead the growth of nature in a barren place and act as a part of nature just like any other plants.

Moss can easily grow on the graffiti from spore, and then it will become a regular plant in an expressive form of graffiti. It means that it can photosynthesis, it can become a resting place for tired small faunas, and any other things that regular plants can do.

Let alone that it can lead a trend of green arts. Knowing that moss can act the same way as spray paint, or even better, more artists will consider to no longer use chemical spray paints to express their deepest feelings. And if someday the art needs to be removed for any reason, it will be easier to be removed than spray paint.

You Can Make It Too 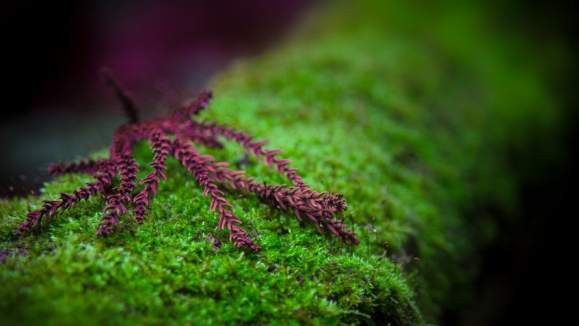 An additional benefit of using moss to make graffiti is that the price to create it is far cheaper than making conventional graffiti. If you want to create it by yourself, you can do it easily at home.