Getting rid of plastic pollution is a problem faced by every single country in this earth. Each country has its own way to do it, and apparently some countries are naughty enough to get rid of their plastic problem irresponsibly.

Apparently, there is an undercover plastic waste transaction between countries all around the world. This transaction threatens not only the environment in the ‘consumer’ country, but also the health of the residents.

What are we talking about? Well, in this case, we are going to talk about a small village known as the village of tofu producer in Indonesia, Tropodo village. There is so much plastic waste in the village that even researchers said that it is almost similar to a warzone.

How does the transaction take place? Why do people ‘purchase’ plastic waste in the first place? What effects are we talking about? A warzone?

Well, if those questions are coming to you, here in this article we will explain what actually happens to and in the small tofu-makers village. 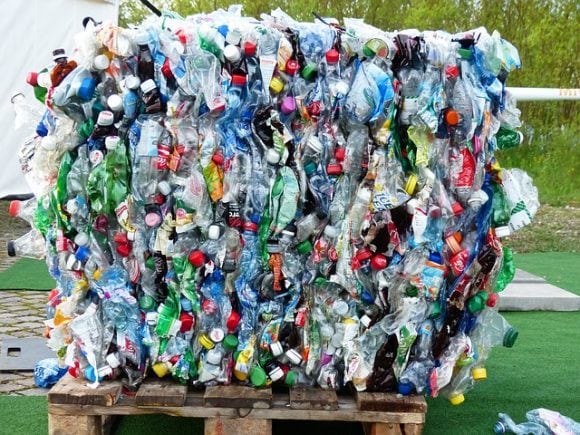 Every single country is facing plastic waste problem. And for bigger countries, like United States and United Kingdom, developing countries like Indonesia is just a ‘servant’ to solve this particular environmental problem. How?

Every year, countries like Italy, USA, UK, Canada, and South Korea export tons of plastic waste to Indonesia (and other developing countries), labelled as ‘fuel’. Of course, this is an illegal practice because it passes through layers of customs and protections that even the government of the country doesn’t know about the transaction.

There are also huge possibilities that the government knows but choose to ignore for many reasons including sweet bribery. Nevertheless, the illegal practice has taken place for years, hidden and undercover that no one outside the circle could notice.

Recently, the amount of plastic that Indonesia received increased because of China’s new law banning any import of plastic waste. Because of that ban, those countries mentioned above had to find immediate alternative for this plastic waste problem.

Indonesia was one of their alternatives, especially Tropodo village where plastic waste becomes a valuable thing. The reason why plastic is valuable in Tropodo, is closely linked to tofu industry run by its people generation by generation. 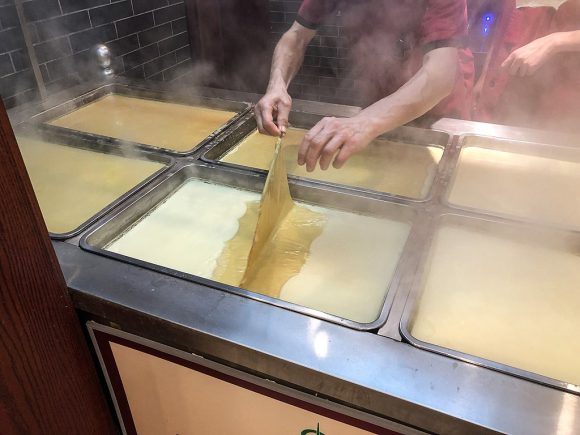 What’s the connection between tofu industry and imported plastic? Normally, there would be no connection at all, but in the village, there is. Tofu makers in the village burn plastic as fuel for processing their soybeans. This is why the waste is labeled as ‘fuel’.

Plastic is not the main commodity traded, actually, used paper is. But the paper is highly contaminated with low-quality plastic. Along with 55,000 tons of paper traded in the first six month of 2019, 18,000 tons of plastic was included.

Paper waste is not really a problem, but that much plastic included in the trade should be. Burning plastic produces black fume and it is highly toxic. When exposed, let alone inhaled, for long period of time, various health problems including cancer are the consequences to deal with.

Uniquely, the plastic is considered as a good fuel by the tofu makers that they even purchase it from ‘’plastic farmers’’. Supiyati, one of the ‘‘plastic farmers’’ told BBC that plastic farming is a good business in the village. “I used the money to buy this land and to send my children to school,” she said.

All of those things make the plastic waste trade business more complex. In one side, we know that we should not trade waste for directly burning it. While on the other hand, people in Tropodo need the cheap ‘fuel’ for their tofu production and for living. 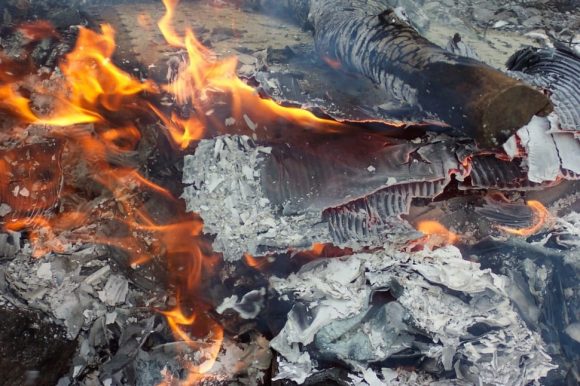 But before talking about how the presence of plastic waste imported from developed countries can help people in Tropodo get some living, we should talk about naked fact. Plastic waste is destroying the environment, and burning it makes everything worse with additional health issues.

“They start the burning early in the morning and go until evening. It happens every day, and the smoke is always in the air. For me, it’s difficult to breathe,” Karnawi, one of the villagers that doesn’t practice tofu-making nor plastic burning.

The toxins in the black fume can affect our breathing system directly by inhaling it. In addition to that, dangerous chemicals such as chlorinated dioxins will be produced by the burning process and this is something bad. 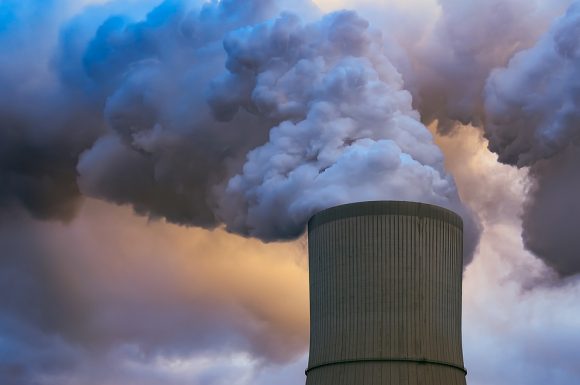 At this level of pollution, the village now holds the highest level of chlorinated dioxin pollution since Vietnam. The result was only second to Bien Hoa, where once was the warzone between United States and Vietnam and exposed to chemical weapon called Agent Orange.

To clean the traces of Agent Orange in Vietnam, United States needed to conduct decade-long cleaning project worth $390 million. And that’s the number that United States need to spend after almost 50 years of the initial pollution.

United States might do it based on global responsibility. But with this dirty industry in Tropodo, where almost every side feels benefitted except those who are suffering from health problems and also mother nature, who should take the responsibility?

Up to nowadays such kind of practice is still taking place in Tropodo. Even though the news about it have been resonated so many times continually, still there is no significant action taken by either local government or other stakeholders.

Have you heard about this? What would you do about it?