You are here: Home / Hello Earth / WHO Pollution Limit Can Help Us Prevent Child Asthma Too!

Up until nowadays, still there is not known cure for asthma that we can fully rely on. Most of those cures are actually still alternatives and most only work on curing the symptoms, not the asthma itself. The problem is, the number of population with asthma keeps on increasing day by day.

People with asthma would understand that they are should not be exposed to polluted air, because pollutants in air often stimulate the unwanted response from respiratory tract. It is backed by researchers’ study which found out that air pollution is heavily linked with asthma attack indeed.

The thing is, we are living in a polluted world, and we all know that even though not so many of us actually do care about it. Most of us only care about their own health, and as long as they are not affected by the pollution itself, they won’t do anything significant.

One of the most polluted part of our world is the air, with various sources of pollutants that our modern lifestyle produces every day. Emission from burning fossil fuel, to maintain our modernity, is the main problem here that should be solved.

In this article, we are going to talk about air pollution and asthma strike, especially to children.

When does asthma strike occur most? Some people will answer that it is in spring when pollens are released to the air. But recent study from Asthma and Allergy Foundation of America concluded that more people go to hospital because of asthma-related problems during fall.

During fall, changes of temperature, allergens, and environment happens. Especially children who should go back to school from summer break, they have to get through a lot of changes. It can be a troublesome for those who have asthma.

“For many asthma patients, the change in temperature, allergens and environment during back-to-school time and fall can trigger an increase in mucus production as well as increased inflammation in both the large and small airways of the lungs,” said Dr. Cristina Palumbo of Asthma and Allergy Affiliates on the North Shore.

But seasonal asthma strike is not that scary compared to all-year threat. What if our world has changed a lot compared to years or decades ago that even the slightest change in environment nowadays may trigger asthma?

Yes, air pollution has occurred in all over this planet’s corners, changing the composition of air itself and pose threat to asthma patients. Kids are more sensitive to even the slightest changes, and in this case, slightest change in air quality can be greater threat for them than to us adults. 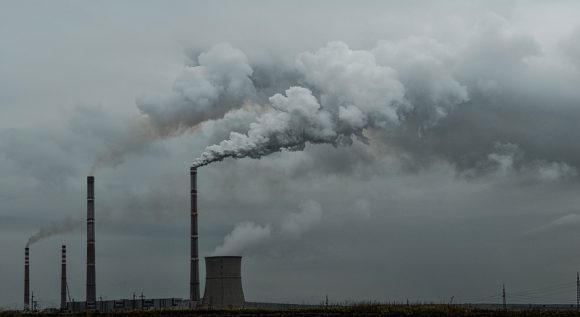 Every year, reportedly 4 million of new asthma cases occur to kids between age 0-18 years old nowadays. Further in the report, it is said that the problem is increasing amount of nitrogen oxide (NO2) in the air.

Nitrogen oxide is a particle that belongs to PM 2.5, or fine particle. And increasing presence of it and other fine particles in the air cause more and more new asthma cases. “A considerable proportion of childhood asthma is actually caused by air pollution, particularly PM2.5,” said Dr Mark Nieuwenhuijsen, from the Barcelona Institute of Global Health.

World Health Organization (WHO) set guidelines about pollutions limit that we should not cross. And in more recent study, researchers found that staying within the guideline would save us from asthma, especially child asthma, in the future.

Among 18 countries mentioned in the study, in which the limit is still not breached, about 11% of childhood asthma should be prevented in case they are able to control the free radical level in the air. It includes more than 10,000 new cases of child asthma in United Kingdom.

The Better The Healthier 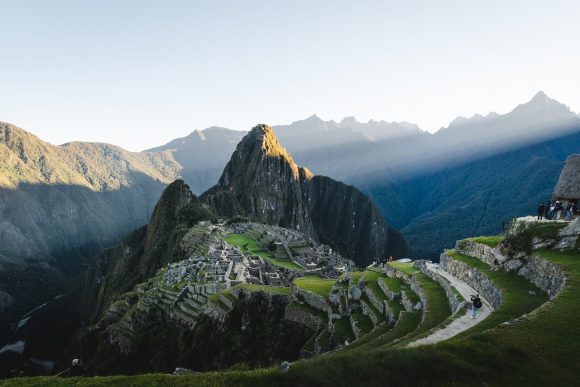 Researchers also tried to test whether better air condition can give greater effects. They set air pollution level to the lowest ever recorded, according to what happened in Germany for PM 2.5 and Norway for nitrogen oxide levels.

They found out that lowering the PM 2.5 would decrease new child asthma case up to one third of global asthma reports. While lowering the nitrogen oxide level would prevent up to 23% of it all. But it would not be easy.

“It is not really realistic at the moment to get down to these levels, but it just gives an (estimate of) how many cases actually may be attributable to (these pollutants),” Dr Nieuwenhuijsen said as quoted from The Guardian.

Indeed, WHO’s standard might be higher than that, meaning that the number of annual new child asthma case would be higher than mentioned above. But even that standard is difficult to reach, while in fact we need lower toleration for air pollution.

Nieuwenhuijsen is also one of many researchers to say that the current standard set by WHO is not enough to prevent child asthma in the future. “What is clear from our analysis is that current WHO standards are not strict enough to protect against many cases of childhood asthma,” he said.

Even though Dr Susan Anenberg from George Washington University, who is also a co-author of the study, said that “almost no one on planet Earth breathes clean air,” we still have hopes. We can still prevent child asthma from occurring.

“The good news is that there are many ways to prevent children from getting asthma because of their air pollution exposure. Making it easier to cycle, walk or run to get places, for example, has many benefits for society – including improved air quality, increased physical activity and less climate-warming pollution,” she said.

Until further researches find out what can we do to prevent child asthma in this worsening air condition, maybe alternative transportation is the answer. Big part of our air pollution is produced by auto vehicles, and reducing it would be an instant answer.

But who should reduce the fossil fuel consumption? Of course us. we are the ones responsible to it, not our children whom we risked to air pollution. Whether we all can form a habit to save our future, is up on us.