You are here: Home / Hello Earth / Is This Summer Temperature Trying To Tell Us Something About Global Warming?

The temperature in northern hemisphere nowadays has reached the phase where you just want to stay inside and turn on your air conditioner. This is the time of summer when you have to work hard to prevent yourself from melting.

The result, a paper published recently in Nature Geoscience, said that it might be. One thing that’s clear, we are living in a warm period, the answer why the sun feels like scorching the earth with its warmness.

But the warm period doesn’t only give you the warmness. On the other side of the earth, people are experiencing bad winter too. So, what is actually happening during this warm period? In this article we will talk about it.

Not The Only One 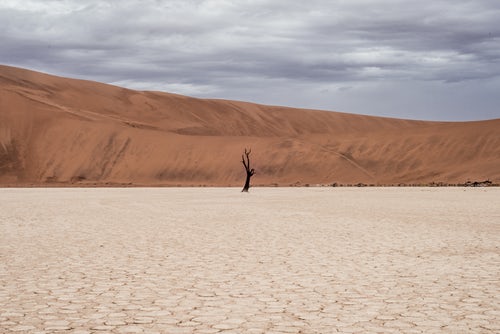 Thus, the warmness we feel nowadays is not a mere impact of global warming. It is a coincidence that the warm period also happens during post industrial era where global warming as a topic of conversation rising up.

So, are we saying that we cannot blame global warming for this temperature? No, it doesn’t work that way. Global warming caused by global carbon emission also plays huge role in making this planet as hot and cold as nowadays.

“During that time, the temperatures were much warmer than what our models are predicting and the sea levels were much higher,” said Katrin Meissner from the University of New South Wales’s Climate Change Research Centre.

Are We Living In Colder Age? 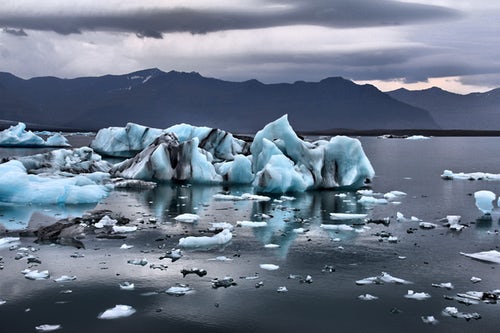 The findings found out that we are living in pretty moderate warm period, since the temperature of the earth has not touched the 2 degrees point. It might sound like a good news, but actually it is not a nice thing to brag about.

Meissner, one of the lead author of the study, stated that this warm period is the least natural compared to the former ones. In other words, the scientists tried to tell us that our activities play bigger role in making this earth warmer than natural cycle of climate change.

As the result, all of those calculations about future temperature and sea level rise might be in vain. One point to notice: it is possible for the warm period to make this planet’s temperature warmer than nowadays.

The natural temperature rise itself might be able to make our earth warmer by 2 degrees alone without being boosted by carbon emission. “Two degrees can seem very benign when you see it on paper but the consequences are quite bad and ecosystems change dramatically,” said Meissner. 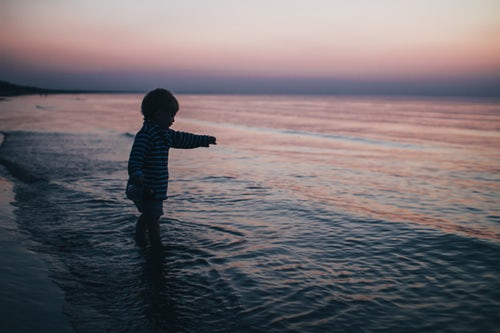 But according to the latest study, we need higher standard than those mentioned in Paris Accord to totally prevent getting wiped out by the nature. Paris Accord mentioned the year 2100 as the deadline for this agreement, based on current calculations about carbon emission.

However, as mentioned before by Meissner and team, the calculation should be reworked. If not, the researchers warned that populous urban areas all around the world and entire countries in the pacific would drown underwater.

“Climate models appear to be trustworthy for small changes, such as for low-emission scenarios over short periods, say over the next few decades out to 2100. But as the change gets larger or more persistent … it appears they underestimate climate change,” said Meissner.

And that’s not the only thing which may happen in the future, at the worst possibility, this earth might be inhabitable. It may sound too much, but with current carbon emission level and progressive changes in global climate, this earth might become an aquarium. 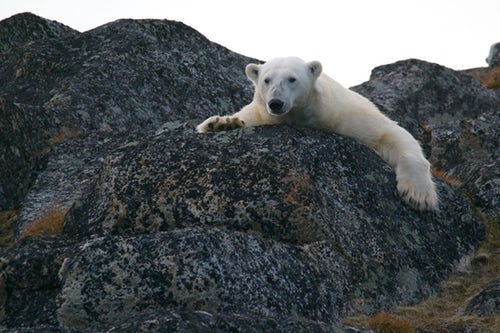 Desert is the perfect example to show extreme environmental changes. Many deserts are located not far from the sea, yet those desert are as dry as it can get. Many deserts used to be habitable and fertile areas, but look at their condition nowadays.

Actually, this earth has showed some of those signs, telling us that it is on the way to becoming a big desert. This year’s climate is actually pretty extreme, people in northern hemisphere experiencing the hottest temperature while southern hemisphere very cold.

In deserts, the days are scorching and the nights are freezing.

Like explained before, this condition is not merely caused by natural cycle of climate change, but also because of human-induced carbon emission. The latter factor plays a big role as an enhancement to the climate change cycle.

“Observations of past warming periods suggest that a number of amplifying mechanisms, which are poorly represented in climate models, increase long-term warming beyond climate model projections,” said Prof Hubertus Fischer of the University of Bern who also contributed to the study.

“This suggests the carbon budget to avoid 2°C of global warming may be far smaller than estimated, leaving very little margin for error to meet the Paris targets,” Fischer said. In short, we need to work harder fighting the climate change than Paris Accord told us to do.