You are here: Home / Eureka Green / We Are Trying To Use The Power Of Moon To Generate Energy

One important factor in supporting the existence of life on earth is sunshine. In example, we know that plants need the warmth and sunshine itself to grow on this big sphere floating in space. Latest report also said that recent heatwave in United Kingdom has helped to break solar power generation record.

But we know that the sun is not the only sphere floating on our sky up there. We also have the moon, the natural satellite of this planet. But how important is this pale sphere for this planet actually? The only things that we know it does is controlling the ocean tides and attracting the wolves to howl.

If you are still asking about the function of that pale sphere, then you should read this article. You might find it strange, but actually the moon can be the solution for our energy crisis. How can that possible?

The Warmth Of The Sun 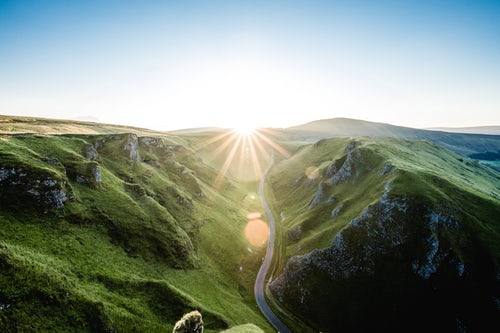 For a long time, we have managed to utilize the energy of the sun for our daily lives. We can simply warm ourselves by going out in a sunny day, we can dry our clothes using only sunlight, and we can use solar energy to generate electricity too.

The warmth that the sun brings us, is simply useful for many aspects in our lives. And becoming an alternative source of energy is the hottest topic about it nowadays. Many countries all around the world has been building solar power plants to farm it.

Solar power plant is indeed an efficient alternative energy source. It is free and eco-friendly since it requires no fuel to generate energy, it may last as long as possible, and simply it can generate as much energy as any other kinds of power plants.

Solar energy, along with wind energy, is said to be the future of energy generation. The amount of energy that the star radiates is so abundant, that even the other floating sphere on our sky, the moon, can show up its existence to us earthlings because of the sunlight.

So, the moon cannot generate energy by itself, it cannot even shine by itself and can only appears on the sky by reflecting the sunlight. Then can the other sphere floating in the sky be useful to us, especially in this war on energy generation?

The Moon Flies The Kites 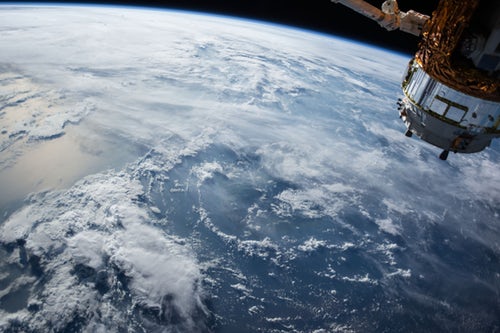 The gravitational power that the moon posses for long has been known to be able to control the rise and recede of ocean waves. The position of the moon toward our earth is highly responsible for it. When the moon is over an area, the tide rises because of its gravitational power pulling up the ocean water.

So, how exactly can we use the moon’s power to benefit us, especially in this war on energy crisis? The answer to that question might includes the use of ‘kites’. We are not kidding about it, but of course the device won’t be the kites we used to play with.

“We fly with the tides. The main advantage is we can harvest energy from very low currents. This resource is abundant – it is everywhere,” said Martin Eklund, the one responsible for installing £25m array offshore the north Wales. 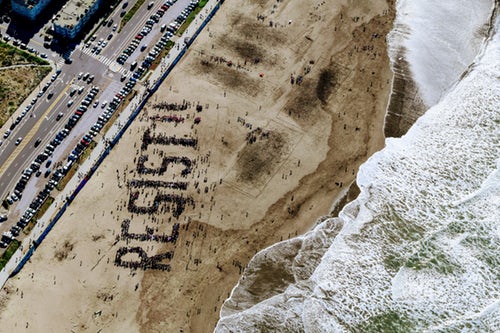 The kites are not the only things created by man to collect abundant energy provided by tidal activity. Without utilizing the kites Eklund mentioned earlier, many water turbines have also already planted offshore in many countries.

“We will need every kind of renewables we can get out hands on, including marine, to move us around, heat our homes and so on,” said the Sustainable Energy Authority of Ireland, Declan Meally to The Guardian.

The mission to farm energy from the ocean itself is not a small project anymore. 25 countries joined a coalition to work on this energy farming mission called Ocean Energy Systems. Together they are planning to make tidal energy farming to be one of the biggest energy contributors to mankind in few more decades.

The plan is to reach 750 Gigawatts of energy generation by 2050, which is nearly twice the amount of energy mankind is generating from nuclear power. The European Union itself projected to generate 100 Gigawatts alone by 2050. Thus we can’t say that this is a small project. 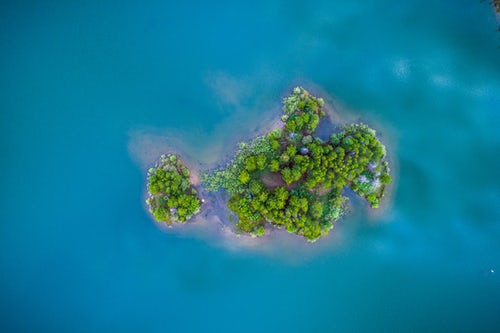 Another idea in farming tidal energy is by pursuing tidal lagoon power. The method is by trapping sea water at high tide inside some kind of barriers, and then let the trapped water be released naturally during the low tide.

Such method has been used in France and Korea, but the purpose of the construction nowadays is limited to transportation only. However, with small modification to the construction, we can make the dream come true.

Anyway, there are so many potential methods in farming tidal energy which may emerge from beautiful minds later. But the potentials of tidal energy as a green alternative in energy generation should be understood first, especially by the younger ones who will live to make those dreams come true.

“It is a groundbreaking industry with plenty of potential for new jobs and economic value, and in a world facing the devastating spectre of climate change, it also helps us supply homegrown energy while drastically cutting our greenhouse gas emissions,” said European Commissioner for Environment, Maritime Affairs and Fisheries, Karmenu Vella.