You are here: Home / Hello Earth / Rock Flour from Glacier Melt Might Be the Future of Farming

For long we have believed that melting glacier is something terrifying and should not happen. However, have you ever thought of it as a self-defense from the earth to protect itself from further harm? Like when you get flu then your body temperature rises, so that the virus cannot give you worse effects?

This might be a little bit controversial, and might make some people feel uncomfortable to hear, but this is a truth that researchers recently discover. The glacier melt that we are afraid of is actually how this planet is trying to protect itself from further harm, or we can also say heal it.

Of course there is something that we need to fix with this condition, and we also don’t advocate the destruction of our nature with this. This is just a phenomenon that proves we only know so little about how this planet works.

So, let’s talk about this amazing job this planet does to protect itself from further harm with glacier melts. 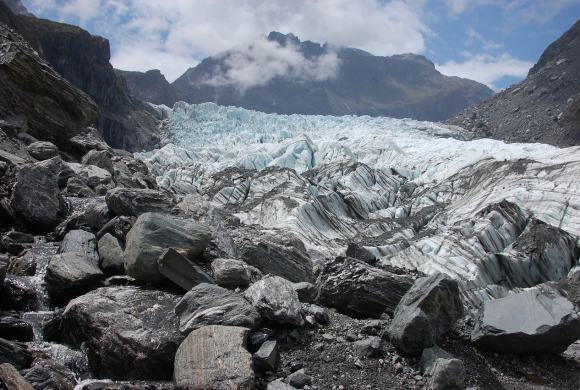 Let’s get directly to the point we are going to talk about, which is glacier flour. Wait, glacier produces flour? If only we consider crushed basalt rock which is extraordinarily fine, finer than sand, worth the title of ‘flour’, then it does.

This fine basalt rock powder is the result of mega erosions that usually happen in glaciers. The fine powder, or flour, is usually trapped beneath the tons ice and only get out when the ice above melts into the ocean.

The size of each particle is only nanometers across, which means it has incredible surface area by orders of magnitude. This feature alone is enough to give the material a title of ‘wonder material’, like how Minik Rosing the professor at University of Copenhagen said.

The native Greenlander and his team found that this wonder material can be useful in agricultural activities. The researchers also found that the material is also able to absorb carbon dioxide from the air during the process. 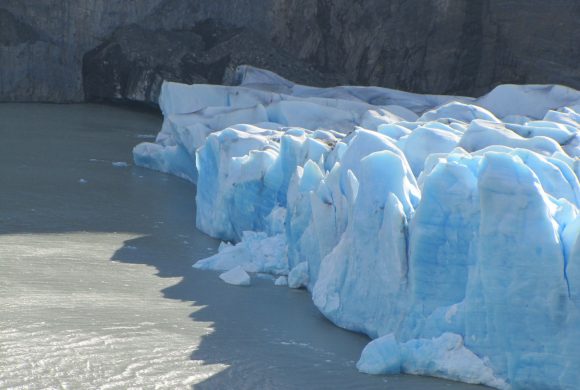 Now let’s talk about the first magic that this rock flour can do, which is to prevent chemical weathering. Chemical weathering is the process happens when chemical reactions cause subsequent disintegration of rocks and similar materials.

The reactions vary including oxidation, hydrolysis, and carbonation. The processes alter the rocks’ natural mineral composition and even destroy the mineral in it. That’s why; the result usually includes weakening of mineral bonds in the rock and makes it more fragile.

Such kind of process may happen as the result of acid rain, and thus it also happens worldwide. But things are different when the chemical weathering happens to glacier rock flour. When the acid reacts with nutrients in rock flour, they turn into something else such as limestone.

Not only that. When the material is washed into the ocean, it will end up depositing on the ocean floor. This way the rock flour is able to safely trap carbon dioxide from the atmosphere and store it in the ocean floor when ‘working together’ with acid rain.

And even more incredible thing would happen when the rock flour is poured directly into crops. The rock flour is able to provide sufficient nutrients while ‘capturing’ carbon in the process, and we will talk about it on the next part. 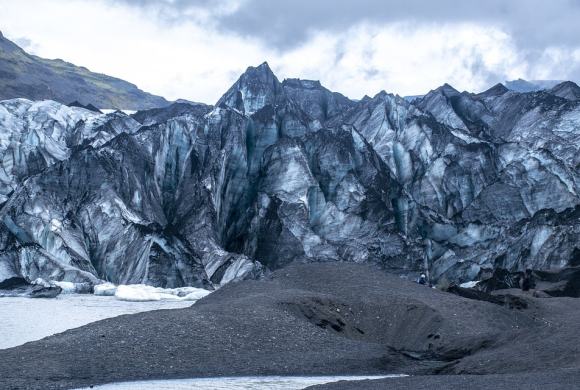 Here, let’s talk about how the process happens further. As mentioned before, chemical weathering releases the potentials of rock flour as nutrient-rich material. On the other hand, nowadays, most of our rains are at least mildly acidic.

Rosing and his team conducted a research to discover whether rock flour can bring our crops benefits since it has this feature. They did it by pouring the rock flour on crops and collected data of growth from the crops.

As a result, glacial rock flour was proven highly effective as fertilizer in the experiment. They showed 30% increased yields even compared to traditional fertilizers! Rosing did the research by adding around 25 tons of rock flour per hectare on barley fields in Denmark.

Meanwhile, similar test done by researchers at University of Ghana showed similar results to maize grown on poor farmland. It showed how magical was the rock flour as fertilizer, since it could show positive results in different places.

Make a note that Denmark and Ghana have clearly different climate, soil quality, temperature, and rain quantity. “We are the stage in this project where we definitely know that it works. There are many barriers between this and a big scale industry, but the potential is definitely there,” said Rosing.

The Flour Full of Potentials 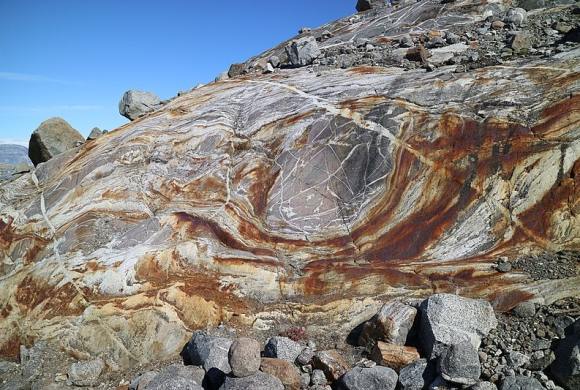 The idea to pour crushed rocks on farmlands is indeed not something new. Some studies have suggested pouring byproducts of mines and quarries to farmland to improve the soil quality. But there is something different with this glacial rock flour, which is its ability to absorb carbon dioxide.

“That realization has been a catalyst for a lot more research in this area,” as told by David Beerling who has studied about pouring finely crushed basalt on farmland. And further study regarding this very topic is being conducted.

The test done in Copenhagen indicated that each ton of glacial rock flour poured onto farmland is able to absorb around 250 to 300 kilograms of carbon dioxide from the atmosphere. “This is a really interesting resource and part of a positive narrative that we want to tell the world,” said Greenland’s Resources Minister Naaja Nathanielsen to Reuters.

“We don’t need to blast off the top of a mountain or build a processing plant,” she continued. Indeed, the glacial rock flour has the potentials to replace many other sources of nutrients for crops such as phosphorous, potassium, and nitrogen.