Since early February, streets, cafes, and shopping centers are decorated with pink ornaments. Heart-shaped stuffs are also common to be found everywhere, and the reason behind it is those people want to show that February 14th is coming.

February 14th, famously known as the Valentine’s day, is the day of love. Couples all around the world are celebrating it as a special moment to show their love to each other. Well, however, for those who are single, Valentine’s day may be a hard day since couples are everywhere.

Relax, we give you some ‘useful’ information, single people out there. You can complain about Valentine’s day since it is maybe one of the least eco-friendly day to earth. (It is maybe useful for you who are in a relationship too.)

After you read this article, you might want to skip chocolate giving this Valentine’s day. Actually, there are many other ways to express your love without harming the earth than giving a heart-shaped-box to your lover. 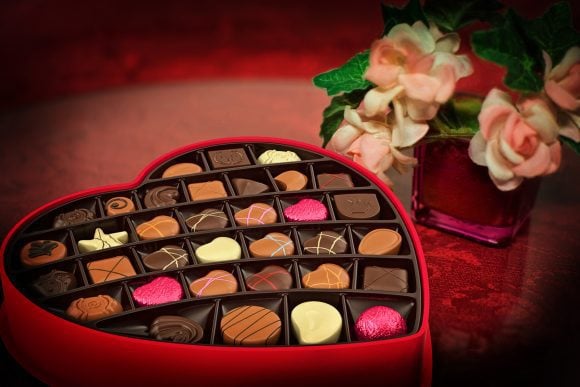 Although the story behind Valentine’s day is still not clear, most people believe it happened in ancient roman emperor where a couple in love got separated from each other could still find the love, the message of love is adapted by the whole world.

Back then, people didn’t realize that this tradition may bring harm to the earth, but nowadays concrete exhibits show that it may be one of the least eco-friendly tradition on earth. The modern Valentine’s day is closely related to giving chocolate as the sign of love in every country all around the world.

The Valentine-chocolate relationship can be tracked back to 19th century when Richard Cadbury, scion of the Cadbury chocolate manufacturer saw the day as a great marketing opportunity. He was the one responsible in creating and selling the first heart-shaped-box of chocolate.

Started as a marketing strategy, as the time goes, most people adapted the behavior of giving heart-shaped-box of chocolate to their lovers in Valentine’s day. And overall, it affects the selling of chocolate all around the world.

In this moment, chocolate consumption is rising significantly compared to any other moment of the year. Ironically, showing love to human doesn’t always mean the same to the nature. Most people don’t realize that consuming those sweet chocolate candies are harming the earth. 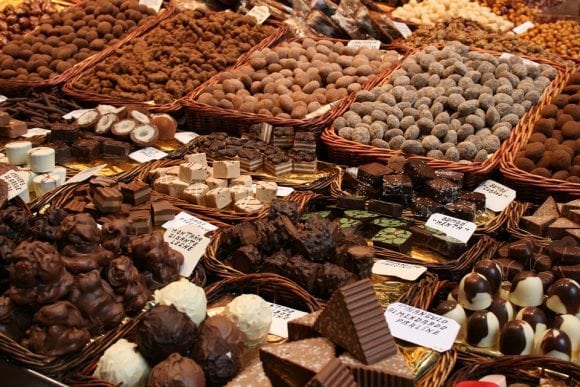 Newly published study revealed that chocolate plantation is among one of the least eco-friendly agriculture activity on earth. The study conducted by environmental campaigning organization Mighty Earth found that cocoa, the main ingredient of chocolate, is driving deforestation.

The organization worked together with The Guardian to investigate chocolate plantation all across the globe. In that investigation they found out that the plantation in West Africa, Indonesia, Peru, Ecuador, and Cameroon are responsible for deforestation in the area.

Mighty Earth did the investigation by collecting data about chocolate trading and planting activity between 2000 and 2016. After that, they compared the data with deforestation activity occurred in the same year range.

The result showed that massive deforestation activity in four countries matched with the data of chocolate trading and planting activity. “The Ivory Coast and Ghana stand as a cautionary tale of what could happen in other countries where cocoa is spreading, if the industry does not reform its practices,” said Etelle Higonet, the lead researcher of the study.

Higonet said that the terror is yet to come since the industry is expanding greatly in these recent years. She warned that what happened in those country may also happen to other countries that grow chocolate if there is no clear regulation about this fact. 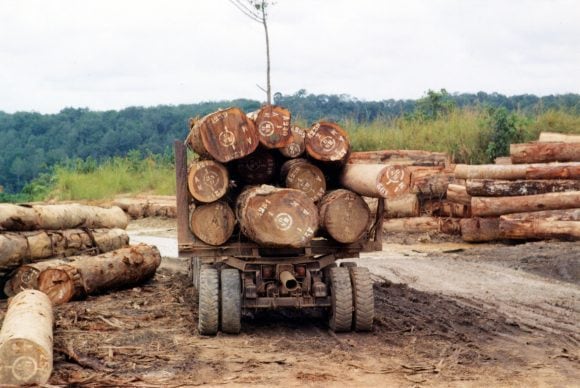 Those that were grown in deforested areas surely not legal cocoa, however, the government had not taken any action toward chocolate companies which surely are the biggest consumers of the cocoa. Even the companies were also showing no regret about the deforestation.

There are big three companies known to control about half of the world cocoa market, which are Cargill, Olam, and Barry Callebaut. And none of them have any policy to filter out where the cocoa they get were coming from.

“The extent to which big chocolate brands like Mars are linked to destruction of national parks and protected areas is shocking. These companies need to take immediate action to end deforestation once and for all, and remediate past damage,” said Higonet.

This action was following the demand made by Prince Charles to 34 global chocolate industries to act on deforestation issue. “Prince Charles has managed however to get the industry to finally start talking about doing something real, creating a unique moment in which change is possible,” said Higonet. 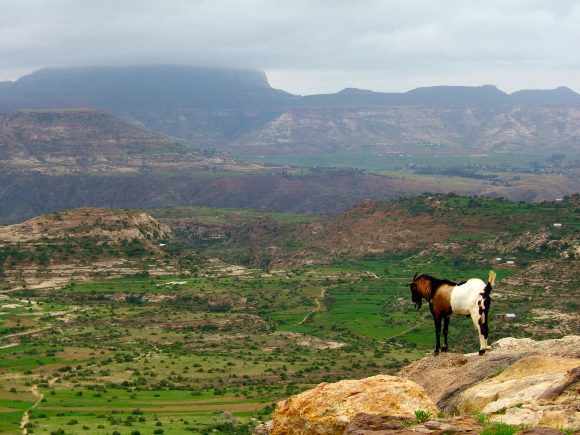 But maybe it is a bit too late, 90% or more of protected area landmass in Ivory Coast and Ghana are already converted to cocoa plantation. Even there is about only 4% land left in Ivory Coast remains as dense forest.

This massive deforestation has impacted the animals inhabiting the country’s rainforests. Chimpanzees are cornered into the remaining forest left and elephant population is greatly reduced from hundreds of thousands into just hundreds.

“The ancient forests of our nation, once a paradise for wildlife like chimpanzees, leopards, hippopotamus, and elephants, have been degraded and deforested to the point that they’re almost entirely gone,” said SIGNO Kouamé Soulago Fernand, General Secretary ROSCIDET.

This habit of planting illegal cocoa in deforested natural reserves is likely an infectious habit. Since there is only less than 10% forest left in West Africa, the companies are running out of land to make new plantation site.

Thus, the companies are seeking for the alternatives to open up new plantation sites in other regions of the world. Peruvian Amazon, Congo Basin, and Southeast Asia are their alternative choices since those places can provide huge fertile areas.

So, for you who are single, you can now make a protest about Valentine’s day hype with this environmental issue. And for you who are in relationship, we know now that chocolate you give to your lover may come from deforested areas.

Half Of Our Fresh Water Is Stolen! How Can?