You are here: Home / Hello Earth / How Smart Cities can Contribute to Energy Consumption

We have talked many times about smart cities all around the world. But we think we have not talked enough times about how smart cities can contribute to our energy conservation efforts. Therefore, it is important to at least once talk about this topic.

By the time we publish this article, there are already tons of smart cities all around the world. Most of them used to be just usual cities, but with proper management and innovations they evolved into the smarter version of their cities.

Of course, the smarter version of the cities helps the residents to live at more ease and better. And because of that reason, smart cities can make the residents or even visitors to become happier or more productive.

What are Smart Cities? Let’s talk about the definition of smart cities first. Smart cities are cities which are not afraid to integrate themselves with the advancement technologies, including information and communication technologies, to improve their efficiency in operational.

From that definition, we understand that they have several characteristics unique to only smart cities. The characteristics are, according to The Wielding Institute Global, including technology-based infrastructures, environmental initiatives, highly functional public transportation, and progressive city plans.

It all sound sophisticated, but actually smart cities are not that hard to be developed if it is done step by step. What we need to start developing smart cities is actually just simple ideas that can be developed revolving on either the transport sector, infrastructure, or the buildings.

One thing for sure, the improvements need to make our lives easier yet able to tackle some other issues like social and environmental.

One city that we should take example from is Rotterdam. The city is known to be the second city of Netherlands, and is one of the most impacted cities in the country during World War II. However, with guts to build the most convenience city, it can be categorized as a smart city now.

“The ownership changed and the sources changed, but the system was already there, so that makes it easier to expand it. We do have an advantage because we have quite spacious public space,” the project manager stated.

This advancement includes the participation of residents by showing them 3D models of the smart city before and let them understand about energy usage and how to address it. As a result, every single resident can participate in giving ideas, innovation, or even direct action to the plans.

But how can smart cities like Rotterdam achieve less energy consumption, in addition to having more efficient energy consumption than regular cities? The answer lays in the support of residents to the development of the city.

In Rotterdam, when the city has already installed underground heating system, the residents need to minimize the use of their own personal heating system. Another example comes from Glasgow, where the city council have installed a device in tenants’ electric storage heating system.

Working together with Wheatly, Scotland’s biggest social housing group, Glasgow City Council meant to lessen the burden of the poorer residents. The installation of control device allows greater control of temperature in the tenants’ residences.

“It allows us to interact with households, it offers them for the first time the ability to control heating in their own home when previously they were just the receivers,” said Wheatley carbon reduction and sustainability manager Colin Reid. 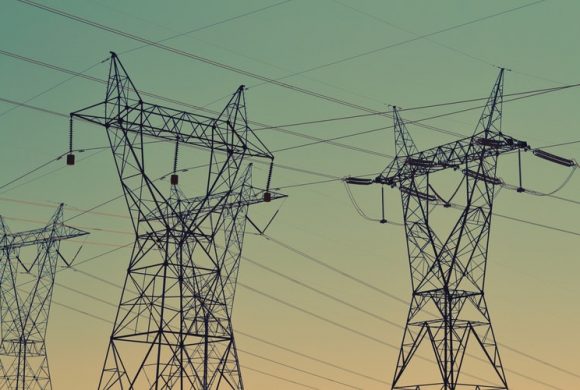 From the explanation above, we should understand that even smart cities need the support from their residents to achieve the energy consumption reduction. Therefore, we can say that our supports are the most important thing in this case.

Therefore, achieving reduced energy consumption doesn’t need us to live in a smart city. We can also lessen the burden of the city we live in, or in bigger scale the planet if we want to commit on reducing our own energy consumption.

We can start at home in example by having clear plans about how to power it using sustainable energy sources. One of the examples is by selecting the right energy source whether it is solar, wind, micro hydropower, or hybrid.

Each of them has their own benefits. In example, solar power is pollution free and good for homes that receive a lot of sunshine. Wind power is also cost effective for homes in windy areas such as in farms or ranches.

Using green energy is not only good for the planet but is also good for your wallet. The cost of installation of energy generators keeps getting cheaper nowadays, but the rewards that we can get keeps on increasing.

Our own sustainable energy generation is a kind of investment that we should start to consider nowadays. Not only it saves your utility bills, especially when energy is expensive nowadays, but also it would also help you to find unlimited energy with no worries.

Who knows that our own actions will start the revolution to turn the city we live in into the next smart city in the future?