You are here: Home / The Species / This Is How Your Tequila Can Affect Both Agave And Bat Population

Have you enjoyed any tequila or margarita during this boring coronavirus lockdown? If you have, and you liked it, you might need to read this article to find out a little story behind the production of the infamous liquor.

Tequila is made of agave, a plant that looks like aloe vera but not closely related, mainly grown in warmer countries in America. Most agave, especially blue agave, is grown in Mexico, which is also the country where the liquor originated.

To tell this story about bat population and agave demand, we should tell you upfront that there will be some plot twist in it. Here in this article, let us try to untangle the twist. 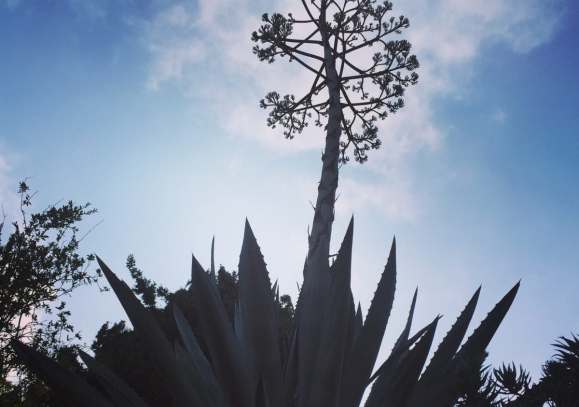 The famous liquor is known to be made of blue agave; a species of agave mostly grown in Mexico. And as mentioned above, the endangered flying animal called lesser long-nosed bat is the main pollinator for this plant.

Before talking further about this topic, let’s talk about how blue agave lives. The plant can live up to fourteen years, with probability some are able to live more than that. During its lifetime, the plant collects so much sugar in its body.

The sugar collected is used not only to support its own life, but also for reproduction. Its reproduction system is naturally based on pollination, with a flower growing on a stalk reaching up the sky that only happens once in its lifetime.

Yes, the plant only flowers once in its lifetime after it collects enough sugar to pass it gene to the next generation. This flowering moment is the plant’s final mission, which means it will die after the reproduction process completes.

The role of lesser long-nosed bats is to pollinate the plant, while the bat itself is collecting some sugar content of the plant. The meal collected will not only be used to feed itself, but also its babies. That’s why, reaching the flowering stage is when the plant becomes most important. 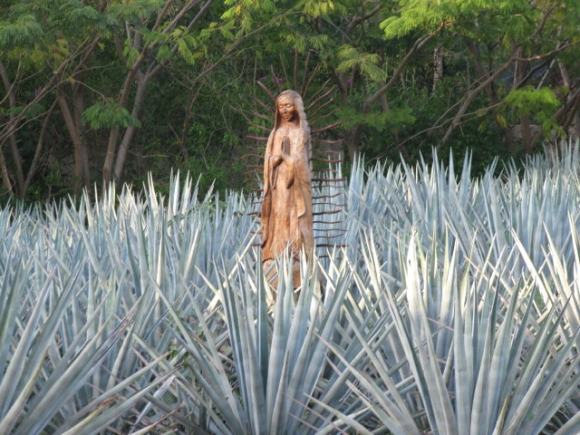 However, since the rise of tequila demand in the past two years, starting from 2019 even before coronavirus lockdown took place, more and more blue agave has been harvested. The harvesting process didn’t always pay any attention to how important the plant is to the endangered species of bat.

Since the sugar content of the plant reaches its peak when it is approaching its flowering state, some tequila producers don’t even mind to let the flower blooms. What’s more important to them is the sugar content, which will produce higher quality of tequila as well as more quantity of it.

“So, you have hundreds of thousands of hectares in western Mexico that are planted with potentially good food plants for the bats, but they never come into bloom,” said Rodrigo Medellin, Senior Professor at the Institute of Ecology at the University of Mexico.

But how do we keep having agave if they are not allowed to grow the flower? In this case, the blue agave plant can still reproduce by cloning. The main plant will grow sprouts of clones around its base and thus the plant lives on.

It might seem good enough, but actually it is like allowing a bad habit to grow. According to Medellin, the clones miss out some genetical benefits that can only be achieved with sexual reproduction. One of the benefits is resistance to some disease.

Waiting For The End Of Tequila 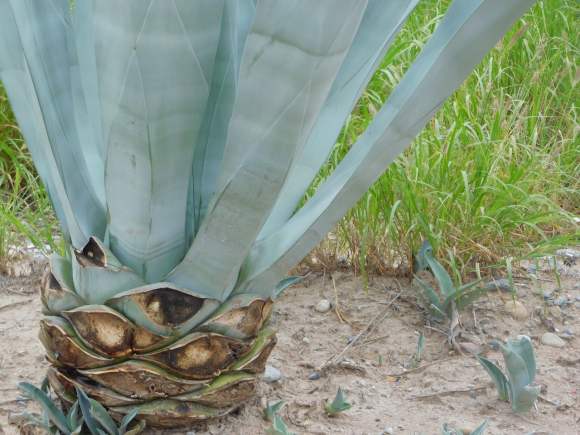 Yes, this story might seem cliché, but our increasing consumption of tequila is actually threatening our future supply. In other words, we can say that the tequila we drink today might be taken from our future supply of the liquor.

Although there is still no sign of a disease that will eliminate the whole population of blue agave at this moment, but we have a direct indicator to how threatening the condition nowadays. The indicator itself is lesser long-nosed bat population.

“The relationship between bats and tequila may seem obscure at first, but the bat-plant association is so strong that the disappearance of one would threaten the survival of the other,” as quoted from BATS Magazine.

The lesser long-nosed bat population is already endangered, and it means a little more time is needed for blue agave population to reach the same level. Such kind of thing had happened in 1860s to wine and cognac, so are we ready for the end of tequila? 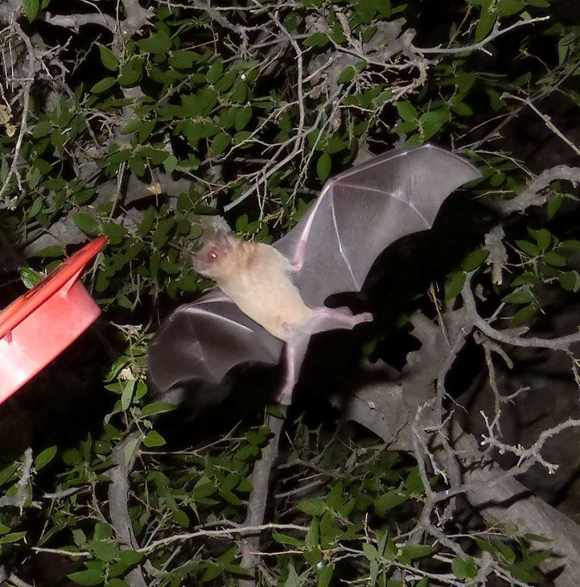 With this current agave cultivating method, bats are forced to fly up to 100 kilometers each night. For your information, it is not possible for the bats to move into agave farms because the sugar content in the nectar of agave is rising at night only, and the level will drop again when daylight comes.

Medellin might be one of the biggest fans of tequila. He is trying to protect both the lesser long-nosed bat and blue agave population. And the method he uses consist of two determining actions: growing a hybrid plant and convincing the farmers to let the bats feed.

The hybrid plant is supposed to grow flowers that will give the bats the nectar it needs. Not only that, the plan is to make the hybrid plant able to cross-pollinate wild blue agave. This way, the population of blue agave is expected to get back to a save level.

Moreover, Medellin will also try to convince agave farmers to let some parts of their farms to grow flower. Not only because it will maintain both organisms’ populations, but also it will produce an agave with much more resistant to disease.