You are here: Home / The Species / The Majestic Whales And Their Overlooked Importance In Nature

The writer describes whale as a majestic creature, and thus seeing whales freely swim in the ocean is one of his bucket lists. But our opinion doesn’t matter, what matters is how whales have secretly become one of the most important creatures on the whole planet.

Even though the gentle giant seems like doesn’t contribute a lot to its surrounding, but whales are actually already contributing to the nature just by living. Don’t you know, even their poo is a bless in disguise (not in disgust) for marine ecosystem?

In addition to that, whale is also known as a carbon negative cetacean. Instead of adding more carbon into the nature, this creature is storing carbon as incredibly as trees. If you now still think that this animal is not that useful for the nature, that’s nonsense.

Here we will talk further about how whale contributes greatly to our nature, and why we should not underestimate their presence. Let alone killing them. 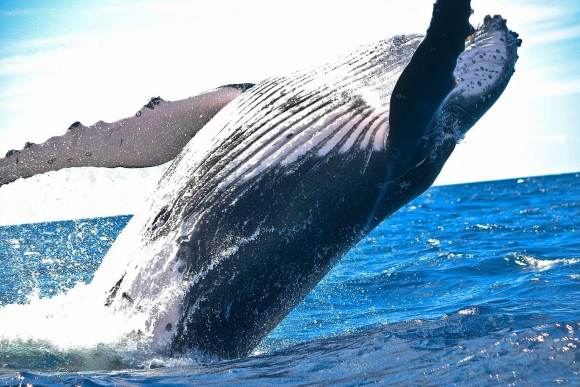 The presence of whales is important to the whole ocean ecosystem, including to phytoplankton. Their nature as sea mammals makes them have the urge to take breathe every now and then on the surface of sea water.

It means, one whale can catch up carbon equivalent of almost 1500 trees each year. That’s a huge number to be held by only one living being. Moreover, a single individual whale can live up to around 60 years, more or less. Imagine how much carbon is getting nullified.

Whales and Its Important Poo

Whales often eat at the depth of the ocean, because there they don’t have to ask for any permission from the crowded surface traffic. However, the whales don’t like to defecate at their dining room. They almost never poo in the bottom of the ocean.

The cetaceans usually poo when they are near the surface and often when they come up to breathe. The reason for this is because when they are in the deep, they have to withstand outstanding water pressure that requires the animal to shut down some of their systems, including their ‘plumbing’.

It means the animal takes the nutrients from below, and release it later as poo near the surface. Similar to how its movement stirs up water from below to above, the same thing happens in their guts. What makes it more interesting is they tend to travel a lot.

A study conducted in Gulf of Maine discovered that the nutrient cycle from whale poo is responsible for nitrogen release threefold the amount of nitrogen directly absorbed from the atmosphere. The study also found that the natural decline of phytoplankton is so steep in places where whales and seals are killed by human.

A lot of sea creatures eat phytoplankton, and the presence of the plankton itself means a supportive environment for them to live. Without the support, life is hard to thrive there, which means without the help of whales there will be less life in the area.

With the huge body, you might think that whales are top predators in their area. Wrong, because most whale eat only krill and tiny sea creatures. The only known whale species to actively hunt for marine animals are killer whales.

That’s why, whales should not cross path with fishermen, except when they are the catch. Yes, in many places whales are hunted for its meat. This is hands down the biggest loss in our marine ecosystem. Why should we eat the biggest carbon absorber and the most effective nutrient cycler on earth?

The Gentle Giant and Plastic 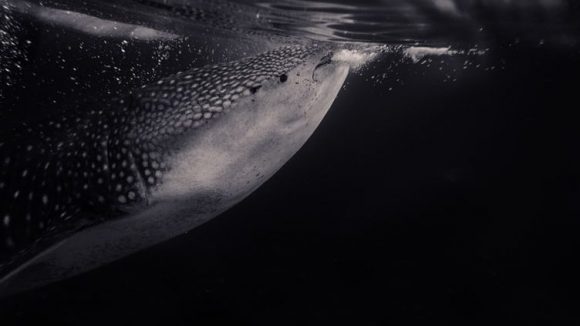 Another thing that we should notice from those facts is that whales are also under the threat of plastic waste in the ocean. The mouth of a whale is usually huge enough to swallow plastic without them realizing it.

With more plastic polluting our ocean, means there are more threats to whales, and it also means that we are risking for less and less support for phytoplankton. By simply not letting any more plastic entering our ocean, we can help save whales from consuming it and let them contribute more to the nature as explained above.

Plastic is just as threatening to big sea creatures as it is to smaller sea creatures. In fact, bigger creatures might be threatened more because they can swallow bigger pieces of plastic. Like how an emaciated-looking whale in Davao Gulf found in March 2019.

The whale was vomiting blood and looked in agony wishing death to come soon. After he finally died, the carcass was brought to lab and examined. What Darrell Blatchley, a marine mammal expert and the curator at the D’Bone Collector Museum in Davao City, found was terrifying: 88 pounds of plastic.

“Plastic was just bursting out of its stomach. We pulled out the first bag, then the second. By the time we hit 16 rice sacks, on top of the plastic bags, and the snack bags, and big tangles of nylon ropes, you’re like, seriously?” he said.

With bigger mouth, whale is more prone to big pieces of plastic waste floating in the ocean. With many species of whales are filter-eater, meaning they just gulp a big amount of water and filter out what follows to eat, they don’t have the ability to pick plastic out of their meal.