You are here: Home / Hello Earth / Maybe We Can Choose The Way Human Kind Extinct

Well, the mega disaster has not happened though, so none of any guesses above is proven right nor wrong. Any of those might be the right guess, but it is also possible that the end of the world would be caused by other kinds of disaster.

We know we still have time to do the prevention act. In this article, we will talk about preventable mega disasters that might or might not become the end of humanity, depends on whether we are preventing it from happening or not. 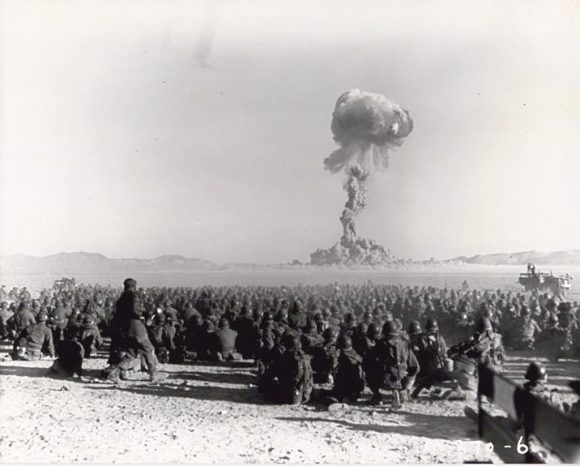 Many researchers have predicted that the next world war would be a nuclear war. It is obvious, nowadays many countries have developed nuclear technology, including nuclear weapons. Thus, if we are talking about preventable human-caused mega disaster, world war most likely is worth to be mentioned.

So, looking on nowadays condition, will it be possible to start a world war from Twitter? Probably. Looking on the history of previous world wars, there is a point that most people are missing out. Most people would think that world war should start at when the first bomb is dropped, and casualties has been taken.

In fact, every single world war was the domino effect of other smaller disputes. Look at the first world war, that happened because of a dispute between two smaller countries which resulted to a greater war with many more participants.

The point is that to prevent this disaster we have to learn to love the whole humanity without dividing it first into races, religions, and other differences; let alone political view. We have many other problems to be solved to prevent other disasters to be mentioned, if we don’t want them to be the end of humanity. 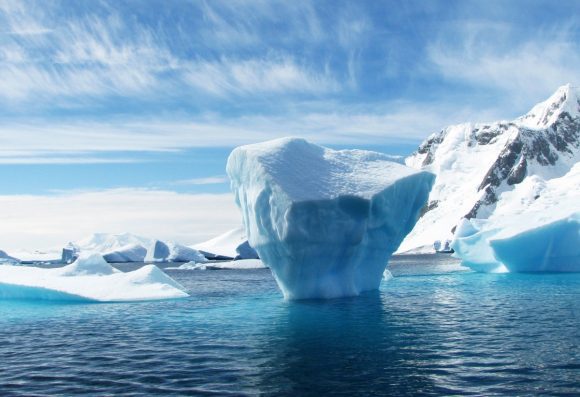 Another preventable disaster is the giant flood that will likely strike us when the icebergs on both earth’s poles melt. It is predicted that the rise of sea level when every single iceberg melts will reach the point where more than half of earth’s continents drown under the salt water.

In this scenario, we will lose big amount of food sources that we need to survive, such as livestock and vegetation. With less food source, humanity will be faced to two possibilities. Whether hunger and starvation will kill us first, or human population will keep on growing which means we will have less food for more mouths.

Not only that, since most of the lands inhabited by human will also drown, the only option left is to move to higher areas to avoid the water. It means that billions of people shall live on the land the size much smaller than what we know nowadays. Being compacted this way, we are more prone to conflicts and diseases.

If you think that this kind of disaster is just a fictional story, you are wrong. People living in small islands all around the world have faced this kind of threats in their hometowns. Some even have to migrate from their islands to safer places to avoid being drown or starved.

Although it is already happening nowadays, but we still have a chance to reset the timer, because as said before, this disaster is preventable.  We can actually prevent or at least delay it by reducing emission of harmful substances to the atmosphere which cause global warming, the reason why icebergs melt. 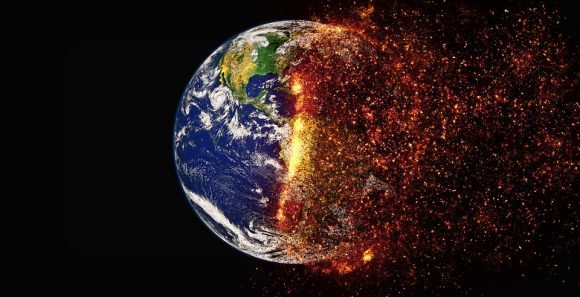 Beside melting the iceberg, global warming is also the main cause of climate change. Climate change brings so much effect to the organisms living on earth, including human. And the main horror is when the climate is no longer in a stable state.

Seasonal crops and animals which are season-dependent will get the first effect of climate change, since their body clock cannot match with the surrounding anymore. You might have heard about wild hares that turns white before the winter comes and makes the predators easier to spot them, that’s just one example.

Draught caused by climate change also directly and indirectly affects human. Indirectly, it may cause water shortage and destroy crops, while directly, it may bring extreme heat wave that has been proven to take away many lives.

Unlike two mentioned before, this one will likely to kill us slowly. That’s why, some might still doesn’t believe it is true. However, evidences all around the world have shown that the climate of this earth has changed in the past several decades.

To prevent disaster caused by climate change, we should try to eliminate factors causing it and stabilize the climate of this earth. Scientists have proven that areas with more trees such as rainforest and jungle have the most stable climate all year round. Thus, the easiest way to do those things is to plant more trees. 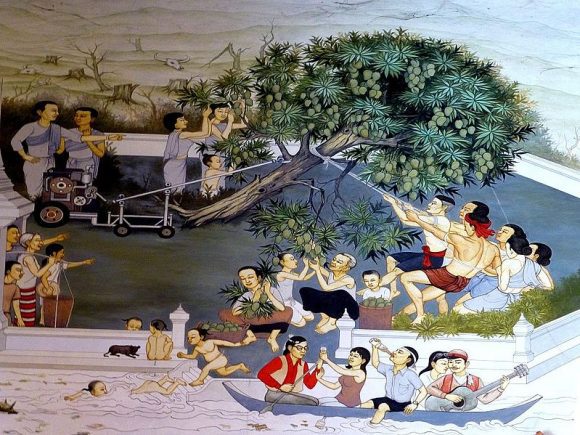 Even though each of those three events mentioned above look some kind of different, but actually they have something in common. All of those events are caused by our greed, whether it is for power, resources, or both.

We are capable to cause all of those three and many other disasters just because we always want to satisfy our greed. We should realize that our greed may result in nuclear war, global warming, and collapse of ecosystem.

That’s why, the best way to prevent, or at least delay, global extinction of human and any other species, we should learn to live better than what we are doing now. Always be thankful for what you have: other people to love, other living organisms to support our lives, and the nature itself.

It is not that hard to do, you just have to learn to start it, don’t push your luck. For thousands of years, our ancestors have succeeded to build the path for humanity to endure everything up until now. Why should we let it end in our era?