You are here: Home / Eureka Green / 9 Prove That We Can Live Side By Side With The Wild

Sometimes, or we can say most of the time, when we are developing infrastructures we have to sacrifice some parts of nature. We often build highways, housings, farmlands, and urban infrastructures across the land which was once a part of nature.

Of course, the development of infrastructures took its toll on the wildlife that inhabit the area far before our visits. The ones which suffer from the impact of this development greatly are the predators, that usually roam around big area to find its prey.

By building human infrastructures, specially highways, large mammals like deer and elephants are separated from the resources they need to survive in the wild. That’s why, we often find those animals are crossing the street. 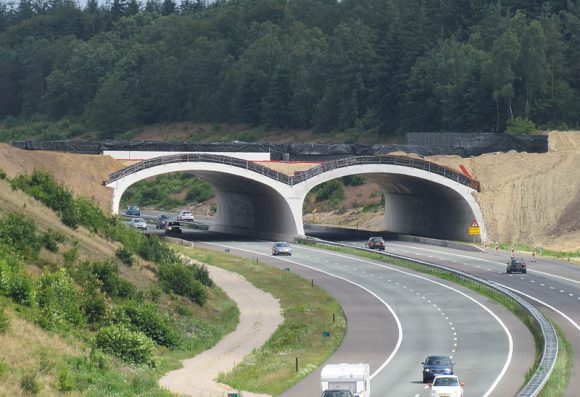 Passing through urban areas can be dangerous for those animals. You might often find roadkill that involves big mammals. Not only that, some people who feel annoyed by their presence around often decide to kill them without hesitation.

In that case, we are destroying the nature, and taking one piece of the nature might destroy the whole ecosystem in the future. That’s why, we need to find a solution to make human and animal can live side by side peacefully to avoid further destruction of nature.

In some parts of the world, people have learned how to live together with the wildlife. Here we present you some examples of how human and nature can life side by side peacefully based on an article from Mother Nature Network. 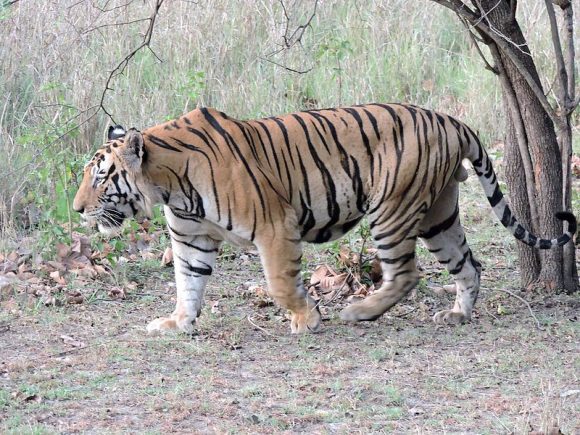 Poverty is a problem in the area surrounding the Teray Arc Landscape. The natural park itself is the home of many exotic species such as elephants, Bengal tigers, and the rare Indian rhinos. That’s why, poaching is common in the area.

To overcome this problem and maintain the sustainability of the nature itself, Indian government took many initiatives. One example is by paying the farmers to grow flowers that have economical benefits thus they don’t need to do poaching of wild animals. 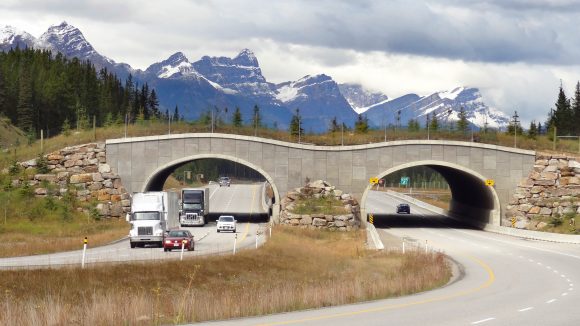 Banff National Park was built across Trans Canada highway, and this is why collisions between cars and wildlife often occurs in the area. To solve that, the park authorities decided to build Banff Wildlife Bridges to allow the animals crossing the highway without being disrupted by human activities. 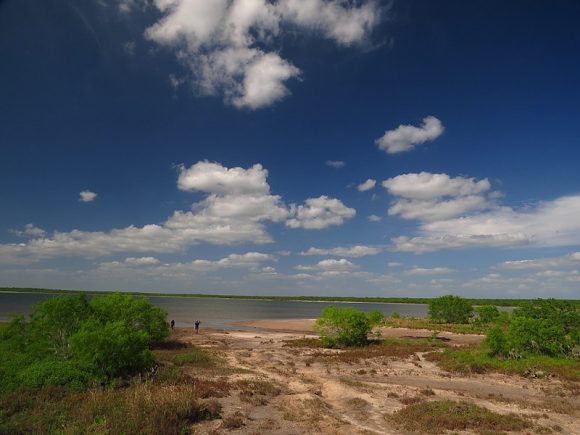 Stretching along from Falcon Dam to the Gulf of Mexico, the Lower Rio Grande Valley is in the middle of rapid US Housing development and commercial buildings. Not only that, some supporting infrastructures such as farmlands and roadways are also being developed for people living there.

Being a migration point for birds and home for rare mammals like ocelots, the development of infrastructure might bring threat to the wildlife in the area. To mitigate the harm to nature, The Lower Rio Grande Valley National Wildlife Refuge work together with conservation groups to build wildlife corridor along the river valley. 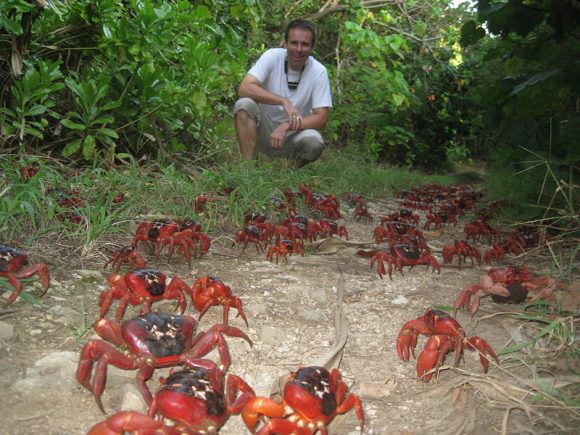 Naturally being a migration path of 50 to 100 million of crabs each year, the roads in the island become one of the deadliest place for the crabs. Car drivers often find it hard to go on without taking some casualties and it results in at least 500,000 crabs die each year by being crushed by cars.

To avoid further impact to the nature, local government decided to build some paths for the crabs so they can avoid being crushed by the cars. Bridges and tunnels were built over or under the roads all across Christmas Island. Since then, the crabs are able to breed and lay eggs peacefully. 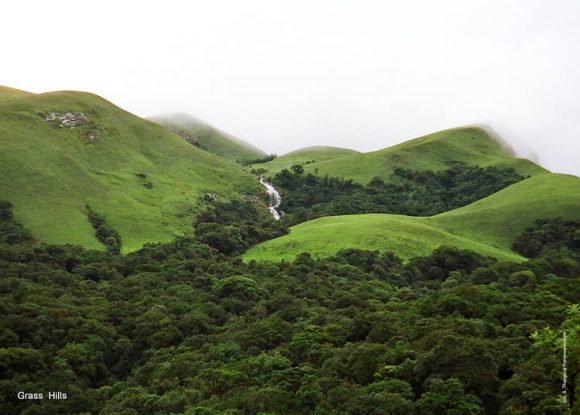 Western Ghats mountain range is the home of Bengal tigers, bears, and elephants. Not only those animals, but the Ghats are also home to many natural medicinal herbs that are usually used in important Ayuverdic medicines.

However, mining industries have invaded the area, and the expansion of the industry brought risks to the natural area. To avoid further damage, the authorities working together with Awaaz foundation build Sawantwadi-Dodamarg Wildlife Corridor and designated it as “ecologically sensitive area”. Thus, mining companies cannot make new claim in the area and further damage in nature can be avoided.

Bee is one of the most important animal on earth for us since they give various benefits too long to explain one by one. While Oslo, as the capital country of Norway, has become a metropolitan city with less space for the bees to survive and thrive

Knowing the importance of the animal, local authority constructed bee-friendly venues that provide place to transit for the bees while roaming in the area. Local authority planned to provide the venue every 800 feet which include rooftop gardens and balconies for the bees. 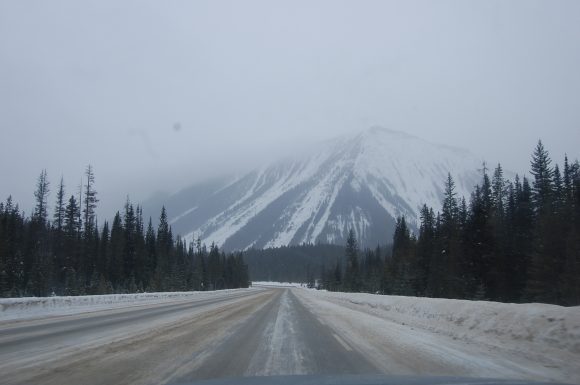 United State’s Highway 93 or so called the “People’s Highway” is located along Montana’s richest wildlife ecosystem. That’s why, local government decided to build 41 wildlife crossing structures along the 56 miles road.

Cameras placed near the entrance and exit of the structures have recorded various kind of animals benefitting the overpasses and underpasses. Grizzly bears, deer, elk, and cougars are among the most photographed animals crossing the highway. 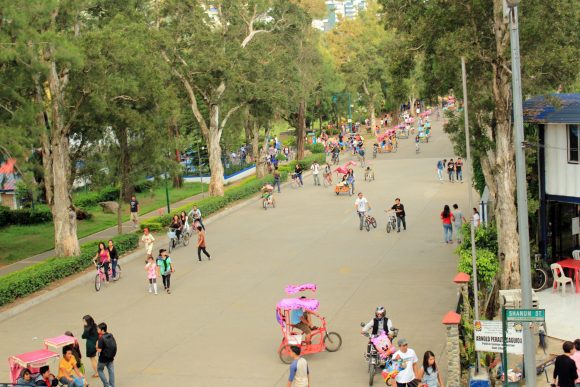 Located near the real estate in Chicago’s Lakeshore, wild animals in Burnham Park especially three million migratory birds passing the city should not be worried about human interruption. A 100-acre corridor running through the city was built to help the animal do their activities peacefully.

Burnham Wildlife Corridor features many ecosystems native to the area such as prairie and woodland. The wildlife corridor was built by local government with the help of the public who approved the importance of the corridor. 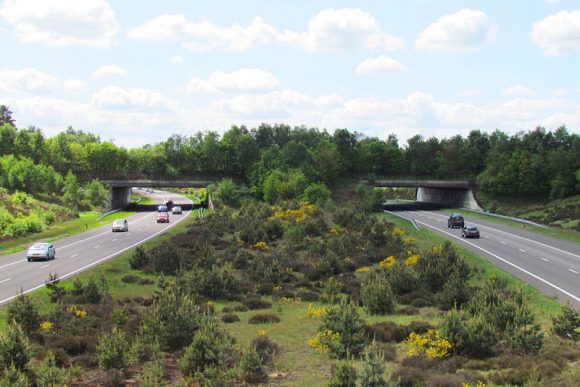 Netherland has built more than 600 crossings for animals to cross the roads. Many of them are respectable and huge wildlife crossings. It makes the country one of the most caring countries in the world to the wildlife.

The largest and most respectable one is Natuurburg Zanderij Crailoo that is a half kilometer long. The Netherland’s ecoducts allows local wildlife such as deer, wild boar, and European badger to cross even the most crowded highways safely.

There Will be Green, Eco-Friendly Ammonia in the Future, Yay!

Meet Carbicrete: A Concrete Block That Takes Carbon Out of the System