You are here: Home / Hello Earth / Air Conditioner Is Warming This Earth Instead Of Making It Cooler

In the middle of a hot day, you might just want to lay in your bed and turn on the air conditioner. Feeling the cool air slipping through on your skin, caress it with every single blow, and sings a mechanical lullaby to lure you to sleep.

The question is: why? In this article, we will explain why air conditioner is bad for the nature, and what can we do to stop it. 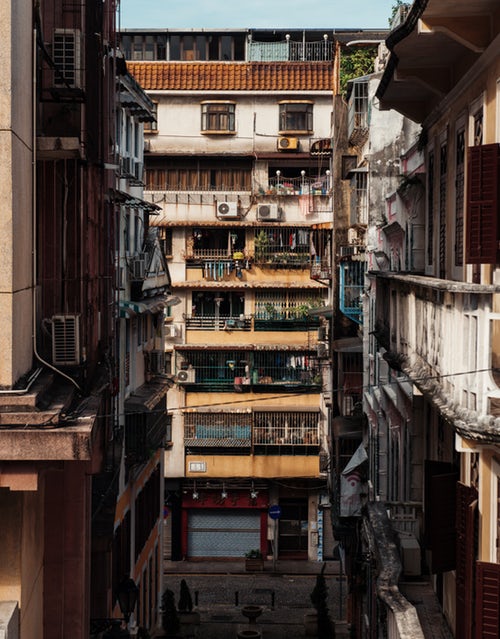 Every summertime, most people celebrate the season for its beauty and sunshine. The earth has finally fully awaken from its deep winter sleep, building the trust that the gloom is over by the spring, and finally the season of celebration comes.

But summer is not always about sun and fun, remember that this is the only season when heatwave occurs. And talking about heatwave, it is definitely far from fun. In fact, heatwaves have killed many people all around the world.

The wave of heat strikes unpredictably, thus many people are caught unprepared for it. The number of victims fallen to heatwave varies each year, depending on how severe the condition is. Recently about 33 people have died from heatwave in Pennsylvania, New York, and Canada.

And because of that, many of us think that relying on the smooth blow of air conditioner might be a lifesaving idea. Health officials in some places even said that it can save your life, and suggest people who don’t have air conditioner in their houses to go to cooler places like malls or other public venue where air conditioner is installed.

Well, looking on the fatality of heatwaves all around the world, it might be true for you. Cooling down yourself with air conditioner surely will help you survive the heatwave. However, science said that such action is wrong and irresponsible. 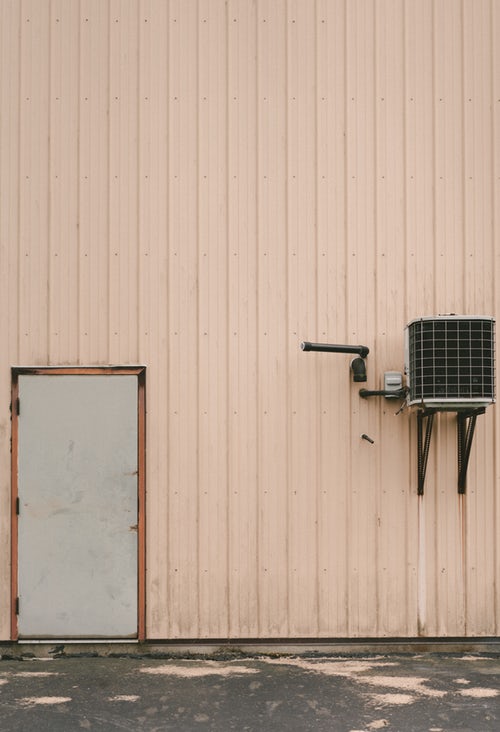 A group of scientists in University of Wisconsin-Madison, attracted to the fact that most people think air conditioner or AC is our species’ lifesaver from heatwave. The scientist conducted a research to know the real fact, and they found out that such dogma is wrong.

Instead of saving our species from the heatwave, AC is killing us slowly using the heatwave. The researchers suggested that our dependency on AC to cool ourselves down may kill as many as 1000 people every year in eastern United States alone.

This finding is based on increasing consumption of fossil fuel by electricity plants to power up the air conditioners. It adds up a bunch of carbons to the atmosphere, worsening the current state of global warming.

This prediction came up from data-based computer prediction to create an image of eastern United States in 2050. The computer model suggested that our dependency on air conditioner might result in 13,000 death every year because of the heatwave.

It is pretty much different from what we used to think. Instead of saving our species, it gives us far bigger and worse thread from heatwave. That’s why our dependency on air conditioner is wrong and irresponsible. 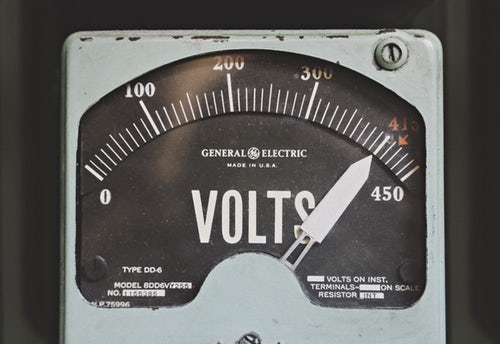 Increasing fossil fuel consumption, which results in increasing carbon emission, is not the only problem that this device brings us to. Our daily usage of air conditioner is also worsening the air quality in common.

“Indoor use of air conditioning can be an effective strategy to reduce heat exposure. But increased air conditioning use increases emissions of air pollutants from power plants, in turn worsening air quality and human health impacts,” as the researchers wrote on the study.

It is because the carbon released by fossil fuel burning does not only threaten the atmosphere, but also our health directly. “What we found is that air pollution will get worse,” lead author of the study, David Abel, said to UW News.

Most of the death predicted by the computer above, the scientists said that it is caused by particulate matters which is the byproduct of fossil fuel. It doesn’t stop here, the computer program also predicted there will be additional 3,000 death caused by ozone exposure.

We know that some particular materials can create holes in the ozone layers up there, like chlorofluorocarbon or CFC and hydrofluorocarbons or HFC. Some HFC can be found in older air conditioner models, and this is the culprit. The more HFC is released to the atmosphere, the more and wider holes we get in the ozone layer.

Do We Really Need It? 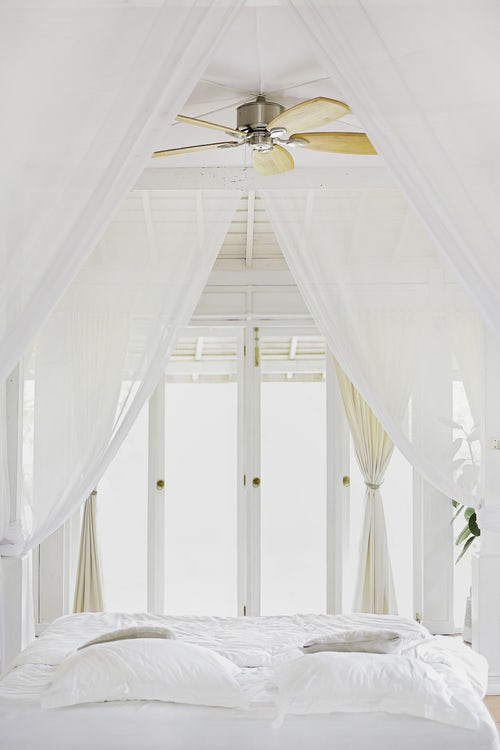 Now, the question is, can we live without air conditioning in this boiling earth? Well, in fact we can live without being dependent on this electronic device. There are so many ways to make your houses cooler without AC.

The second method is by controlling the air flow in your house. Open up your doors and windows in the morning and afternoon so the air can circulate inside your house. Let the gentle summer wind do its job naturally.

If you still trapped inside the heat, you might want to install ceiling fan instead of air conditioner. It consumes much less energy to cool your room than AC. If you already have a standing fan, you can also hack it by putting ice pack in front of it. There are many other alternatives friendlier to this earth than installing air conditioner.