When you look up on a clear day you might see beautiful clouds formation up there. Sometimes it may bring you back to the good old days where you and your friends running down the hill and guess the shape of clouds.

As we know so far, clouds are water vapor in the shape of tiny water droplets or ice crystals from various sources which is gathered up in the atmosphere. Cloud usually forms naturally by the effect of evaporation by the help of sun heat.

However, with the help of technology human nowadays can also create clouds which have various functions. Those clouds are made for some purposes whether it is for recreational purpose or any other practical uses. 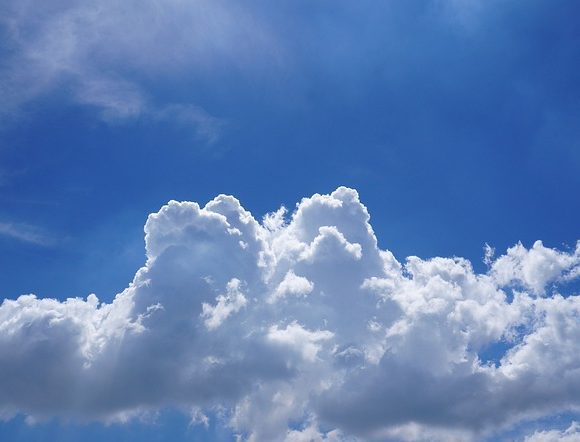 Anthropogenic cloud is a cloud induced by human activity whether it is intentionally or not. Before the industrial revolution, there are only one origin of cloud which is natural process. However, since the revolution, human activity also takes part in the cloud formation.

The use of fossil fuel and water vapor and other gasses emitted by power plants, nuclear or thermal and geothermal, may alter local weather condition. That new atmospheric condition can enhance the cloud formation and it belongs to anthropogenic cloud.

That process maybe done unintentionally, but human can also intentionally in many ways create cloud. Since the scientists have found the formula of forming clouds which is then called homogenitus cloud, cloud produced by human since its anthropic origin.

How To Make Cloud?

Water is the easiest ingredient to be gathered, the air around us naturally contains water vapor. But in order to make cloud, the water vapor need to be modified to its liquid form. In natural process, this phase is done by the sun heat.

Water vapor from earth surface are lifted up by the heat with the help of the nature of air. Air tends to move from higher to lower pressure areas and the earth surface has higher pressure than up in the atmosphere. 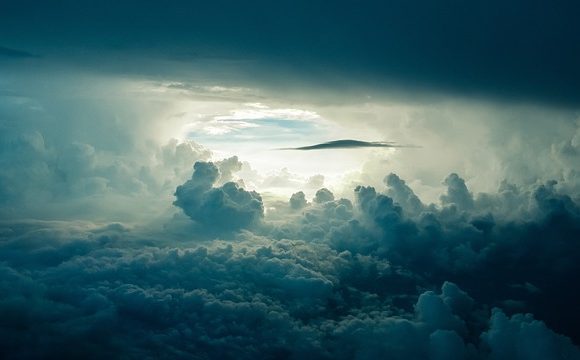 The water droplets floating up high need something to sit on to form a cloud, so here those water droplets are whether held by the nuclei or not. The nuclei can be any form of more solid particles such as dirt, smoke, or sea salt.

After the water droplets settle on the condensation nuclei, the visible cloud is formed. This is the cloud we usually see every day, and human have found a way to replicate the process to make artificial cloud.

There are many reasons why human make artificial cloud such as recreational use, increasing water supply, overcoming drought, or to help fighting fire. Each of those purposes require various size of artificial cloud.

That school project imitates the natural process of cloud making.  The hot water is how you make water vapor, the ice cubes you put in the bottle cools down the temperature, and the matches you put in gives you the smoke for its nuclei.

Other recreational uses of artificial cloud come from a device called Tempescope. This device functions mainly as weather forecasting device but it can imitate the weather condition of preferred area including making cloud and rain.

An artist named Berndnaut Smilde is also known for making cloud inside a room. Using a fog machine, he carefully adjusts the temperature and humidity to produce clouds just long enough to be photographed. 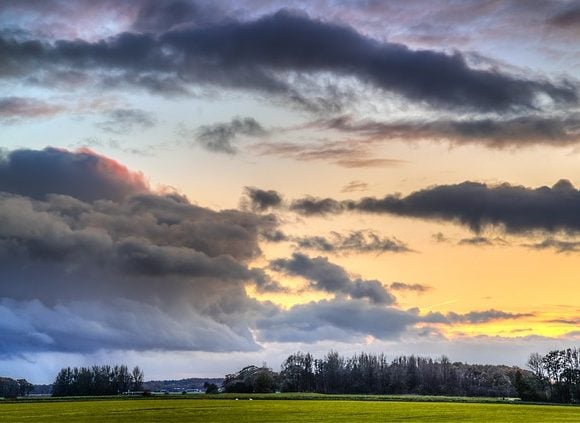 The process includes cloud seeding with silver iodide (AgI) at around 20,000 feet in the atmosphere to be the nuclei of water droplets. The use of silver iodide can also thicker the cloud formation that than will allow harder rain.

Those artificial cloud are usually made above areas where drought or fire forest occurs. The hope is that the rain will pour on the specified area and help them overcome the disaster.

Indonesia, the country with enormous rainforest area is known as using this method to overcome forest fire especially in Sumatra and Kalimantan. They do the cloud seeding when the forest fire cannot be handled by usual technique.

Dry areas in United State of America like California also has used this method to increase their water supply since 1960. However, the making of artificial cloud with this method receives its pros and cons. The pros are obviously from those who need the rain.

While the cons come from the other side of that sees cloud seeding is weather changing and may affect climate in the area. They also consider that cloud seeding can intensify storms and make storms more harmful.

The shade made by the artificial cloud in the area are said to promote lower pressure on the surface of the earth. The lower pressure on earth surface then make the wind blows harder and the storm clouds pour down more materials, in this case water or ice crystal, than it is supposed to.

The cloud seeding trails are also said to contain dangerous chemical that can affect human health including aluminum, strontium and magnesium. It is even said to destroy ozone layer.