You are here: Home / Eureka Green / Cable Bacteria Might Be The Future For Our Electronic Waste

Today, doing everything needs electricity.  But our electricity is connected and channeled only using wires and cables. If only Nikola Tesla had made it to make his wireless power grid widely used, maybe the story would have been different.

Cable is basically any insulated wire or wires having a protective casing and used for transmitting electricity or telecommunication signals. Well, we live how we do now, so we are highly dependent on the presence of cable.

It seems like cable is a very advanced and modern stuff. Every single electronic device we have must be plugged in into electricity source using its cable. Not only that, to bring electricity to other places far away we also still utilize cables.

Lesser we know that nature has already ‘invented’ such kind of power lines long before we invented the first roll of cable. It has connected electricity from one corner of the world to another. Researchers are also surprised with this invention, and thus we are going to talk about it. 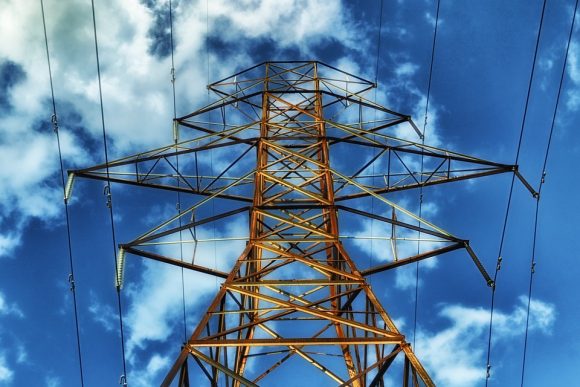 The thing we are going to talk about is almost similar to how our power lines give electrical charge to any electronic device we have at home. The bacteria are able to power themselves and send electrical currents over long distance.

Cable bacteria are centimeter-long bacteria found in the sea floor. These bacteria contain conductive fiber network formed from thousands of cells in a row. The conductivity of this fiber network is comparable to power lines.

“Detailed investigations showed that electrical currents must be running through the seafloor, and all data suggested that the cable bacteria were generating and conducting these currents,” said Prof. Filip Meysman from University of Antwerp, who is the leader of the team.

With the discovery, researchers said that it would enable a whole new interface connecting biology and electronics. Maybe in the future we will be able to produce and make use of ‘living cables’ to distribute electricity to the whole world.

In addition, the ability to conduct and transfer electricity was even more recent discovery for the researchers. “These multicellular bacteria were only discovered a few years ago, and we already knew they were doing something exceptional,” said Meysman.

Scientists made sure about this ability by extracting one single bacterial filament and attached it to a setup of tiny electrodes. “It took us great effort to connect the bacteria,” said Prof. Herre van der Zant, a physicist from Delft University of Technology.

“But when we finally succeeded, the results were baffling. We saw that there was a large current going through this thin cable bacterium,” he continued. This experiment was also the one that made researchers sure that cable bacteria are actually able to extract and transfer electricity on the seafloor.

The ability to transfer electricity is considered a supportive feature for how the bacteria are doing their metabolism works. “Such an electricity-based metabolism would give the cable a huge advantage, being able to harvest energy from deeper layers within the seafloor,” Meysman explained.

But how can they conduct electricity similar to copper wire? Let alone the length of the ‘wire’ that can reach up to 1 centimeter.  The answer is a parallel network of fibers going through the whole length of the cell wall of cable bacteria.

Under microscope, researchers witnessed how the fibers can sustain high electrical currents. “We invented a kind of chemical car-wash procedure that removes cell material in a sequential fashion, and eventually only leaves the fiber structure behind,” Meysman explained.

“We were totally surprised when these high numbers first appeared on the display of our instruments,” says Meysman. “Somehow, biological evolution has invented a structure with extraordinary electrical properties.”

Well, they said it is high, but how high is actually the current? Researchers found it is comparable to the density of electricity that passes through copper wiring in our household appliances. The conductivity of the fibers is also unusually high with values exceeding 20 S cm-1. This number is similar to flexible solar panels and foldable phone.

“When we put this onto our electrode set-up, we again saw high currents, demonstrating that the fiber network in the cell wall is actually the conductive structure,” said Prof. De Wael from University of Antwerp who was responsible for electrochemistry analyses. 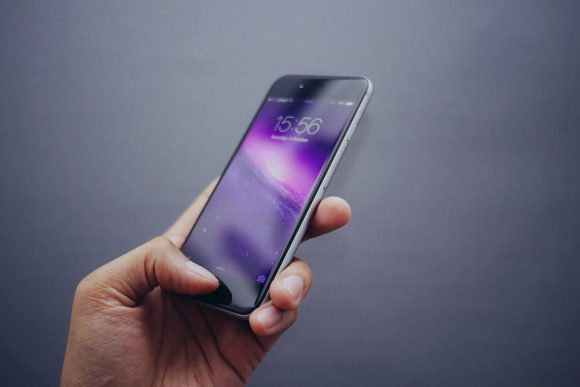 So, what’s the future for this electricity-conducting cable bacteria? Researchers’ minds are already wandering around about the possibilities. The invention of highly conductive fibers, unlike other biological materials with poor electrical conduction, is a breakthrough by itself.

“The use of bio-materials in electronic engineering is an active field of research, for example, to achieve biodegradable electronics, which could reduce the problem of e-waste and allow greener consumer electronics,” Meysman explained as quoted from Phys.org.

We all know that electronic waste is another problem we are facing nowadays, beside plastic waste. Even though most electronic wastes are recyclable and reusable, the problem is how it is processed. Informal and unprofessional processing of electronic waste, instead of making the earth cleaner, will bring harm to the environment.

Electronic wastes should be handled with care to not polluting the environment and risk our health. But not every part of the world has good e-waste disposal, so many people on earth are actually in danger from wrong handling of electronic waste.

With the invention of highly conductive cable bacteria, researchers hope that we will be able to solve our electronic waste problem in the future. “Maybe within some years, we will have medical implants or smartphones that are equipped with minuscule conducting wires of bacterial origin,” Meysman said.