You are here: Home / Eureka Green / How Can Saving Energy Help Us To Save The Planet?

We can do so much to save the environment, especially when the times like this, with its climate change and global warming, takes place. But before doing so much, we might want to start from little things that matters the most: saving energy.

Yes, many people say that saving energy saves the environment too. That’s not a myth because our energy consumption is kind of “dirty”, and by consuming less energy it means we are preventing the “dirty jobs” from harming this earth.

Here, in this article, we are specifically we are going to talk about how saving energy also saves this planet.

About 40% of world’s electricity comes from burning coal, even though some countries burn more coal than others. Worldatlas.com noted that China, the most populated country in the world, derived about 70% of their energy from burning coal.

Up until now, the country is still the number one country with most coal burned for energy generation. The second is India which has been consuming about 700 million tons of self-produced coal every year plus several more million tons from import.

The most surprising fact is that the third country with biggest coal consumption is United States, with 30% of its electricity coming from the “dirty work”. All of those countries mentioned above are the most populated countries in the world.

Saving Energy Cools The Planet Down 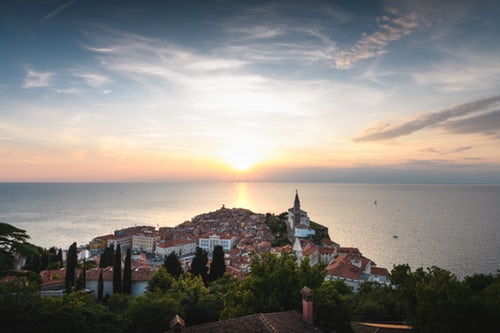 Coal is not the only fossil fuel consumed for energy generation. We all know that every fuel sold in the gas station belongs to fossil fuel category too. That’s the problem: all of us depend too much on the fuels sold in gas stations.

Up until nowadays, fossil-fueled vehicles are still the most used vehicles on this planet. Unlike coal electricity, almost every country in the world is addicted to fossil-fueled cars. The thing is, just like coal, other kinds of fossil fuels release greenhouse gasses to the atmosphere when burned.

You might have noticed it yourself that cities with more cars are warmer than smaller cities with less cars running down the road. That’s a simple example of “local warming”: the heat is trapped by the pollutant in the air and cannot escape to higher atmosphere.

So, what’s the solution for this problem? Simply make your city a ‘small’ city. Avoid unnecessary emission from burning fossil fuel. Commute more than using your own car, and walk or bike to places that you can reach easily.

Turn Off Lights, Turn On The Planet 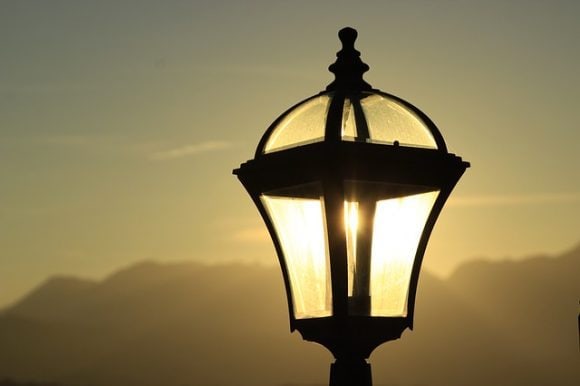 Light pollution is another problem that we face nowadays. Have you noticed that we see less fireflies nowadays compared to when we were younger? The reason is because firefly kind of hates artificially brightened places.

We have written another article talking about how fireflies hates to be shone upon. It distracts the females from the males’ bioluminescent and it hamper their reproduction rate. It worsens the overall condition where they already find it hard to find a place with pure and clean water to live.

Light pollution is not only disturbing firefly’s reproduction process. It also disturbs many other animals such as turtles and other nocturnal animals. Take for example, frogs prefer darker places for the sake of self-defense from their predators.

Turning off unnecessary external lights is a great option to both saving energy and saving the lives of nocturnal animals living in your neighborhood. Turning off house lamps is voluntary, but when it is not used, it gives you more benefits when turned off than left turned on. 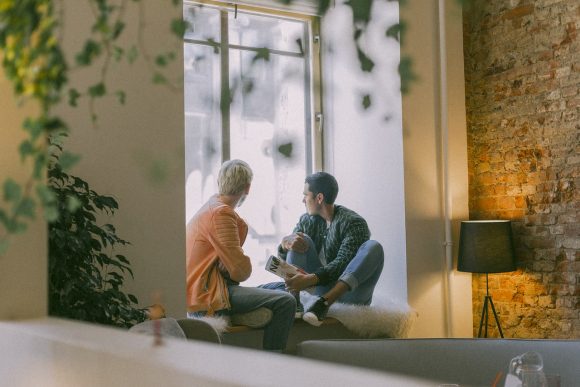 Another simple way to save energy is not by consuming less, but by preventing the escape of energy in your house. Insulation is about preventing the heat to escape from your home, in which makes you to require less artificial heat produced by your heater to feel comfortable even during the coldest seasons.

Hard-working heaters are inefficient, and inefficiency can wear out the device faster. Worn out heating devices produce more nitrogen dioxide, carbon monoxide, and carbon dioxide. All of them are greenhouse gasses which contribute to the global warming. Have you noticed this fact yet?

While another problem is not about the heater itself. It is about what grows when the heat is not well spread or not well recycled. In uninsulated houses, mold may grow well and cause several health problems to us such as asthma, allergy, and irritation.

Well, how can you save the nature if you cannot save yourself from the threat, right? It is also not that difficult to do. You can simply bike or walk to work, turn off unnecessary lights, and maybe install insulation to your homes.

So, if you want to save the planet, start from those small things first before greater acts. Or maybe you have other additions to what we mentioned above?