You are here: Home / Eureka Green / Where Did Your Old Phones Go? Monitoring The World’s Electronic Waste

Waste problem is what we are facing nowadays. Not only because it keeps increasing as the consumption rate of human being goes higher and higher, but also because many of the wastes are non-recyclable and non-degradable, leaving it staying on our earth for hundreds of years.

Plastic is the main concern in most people’s minds. But beneath the attention, there is another kind of waste that should be concerned too. It is electronic waste or e-waste. Electronic waste is how we call electrical or electronic devices that have been thrown away.

The Problem With Electronic Waste 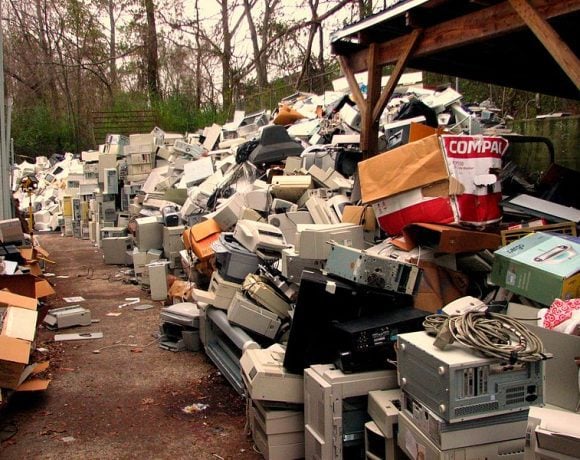 Different from plastic, most electronic wastes are recyclable and reusable. However, the problem is not how it should be processed, but how it is processed. Informal and unprofessional processing of electronic waste, instead of making the earth cleaner, will bring harm to the environment.

A simple example is dead batteries, the chemical compounds in batteries may pollute the environment with toxic materials such as lead, mercury, and other chemicals. Electronic components in CPU also contain harmful materials like lead, cadmium, and beryllium.

Thus, a such electronic wastes should be handled with care to not polluting the environment and risk our health. But not every part of the world has good e-waste disposal, so many people on earth are actually in danger from wrong handling of electronic waste.

Most of those people live in developing countries like Indonesia, India, Ghana, Philippines, and many others on the list. They are most likely exposed to highly toxic materials from three vital sources, the air, the water, and the land.

The air they breathe may contain airborne dioxins and heavy metals dust. The water they live on may have been contaminated with carcinogens like leads, nickel, and cadmium. While the ground where they grow plants, which later they and other people consume, may contain the same contaminants. 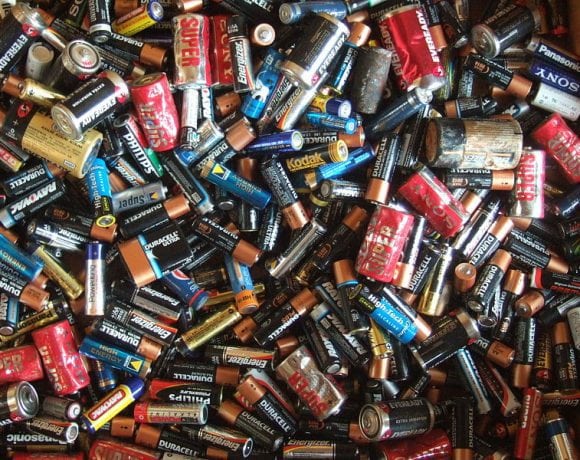 Technology is growing rapidly nowadays, as well as the amount of electronic waste all around the world. In the last decade, how many times have you upgraded your cellphones? Where did the old cellphones go? How about laptops, TVs, MP3 players, and other electronic devices?

Well, if you think that you haven’t contribute that much, let us ask you about simpler question that may open your eyes about your contribution to electronic waste. How many times have you changed the batteries of any electronical devices in the last decade?

Try to imagine of how much waste the entire population of this world have produced in the last decade. For your information, the weight of e-waste in 2016 was the same as 4,500 Eiffel towers. And from those 4,500 Eiffel towers of e-waste, only 1,200 were could be officially recycled.

“What is still shocking is that only 20 percent is going in the official collection and recycling schemes,” said head of U.N. University’s Sustainable Cycles Programme, Ruediger Kuehr to Reuters. The rest of it ended up in landfills, being ignored or illegally recycled. 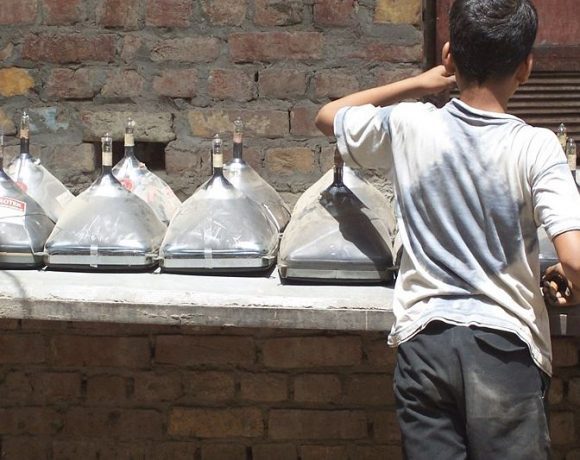 The whole world in overall is facing the electronic waste problems. While specifically, some countries with high electronic device consumptions like Australia and USA are facing bigger problems than other countries. Knowing that they are in trouble, they have their own way to overcome it: export.

Yes, some countries are exporting their electronical wastes for two reasons. The first is stricter laws concerning about the processing of electrical waste, making those countries should spend more money to process huge amount of waste rather than exporting it.

And the second is the amount of waste which is too much to handle, making them seek some help to process the enormous amount of waste. And sometimes they seek the help from countries with lower standard of processing, like developing countries.

Thousands of people in developing countries like Indonesia, Ghana, India, and China, including children, are employed to reuse, refurbish, repair, and re-manufacture the waste imported to their country. Most of them risk themselves doing that for a little amount of money, in order just to survive living.

This problem has been an international topic these days. Members of Basel Agreement has been talking about this kind of waste since the last time a meeting was held in 27 November to 1 December 2006. Thus, electronic waste is considered as a hazardous waste among 186 countries of its members. 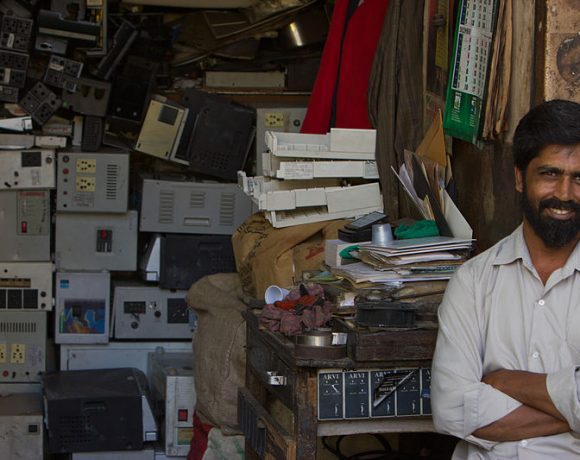 Technology will keep on advancing no matter what we do. And in line with the advancement, the amount of toxic electronic waste will do to. Consumerism is the root of all problems written above, and it is up to every individual to whether contribute to it or help the earth and the people.

Many small acts we can do to “at least” hamper the effect, like choosing easily recyclable gifts for Christmas, buying longer lasting products to minimize further waste, and taking good care to our electronic devices.

E-waste management is an urgent issue in today’s digitally dependent world, where use of electronic devices is ever increasing,” said Houlin Zhao, Secretary-General of the International Telecommunication Union  to The Telegraph. 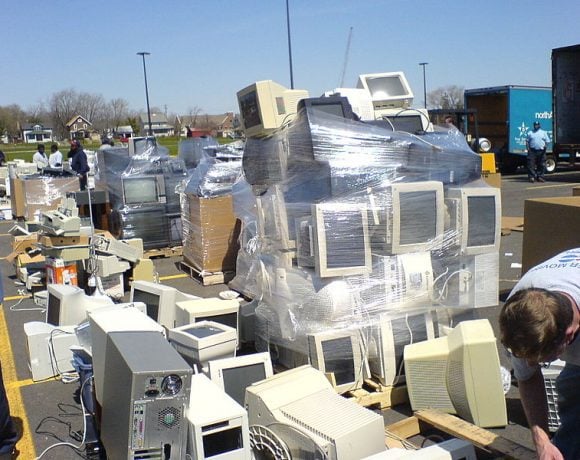 “There has been much debate and criticism of the growing ‘throwaway society’, characterized by consumerism and the trend to throw away and buy something new rather than keep and repair,” said a report published by U.N. University.

Don’t be a sheep of capitalism who easily throws away any electronic devices just buy newer versions with only a few advancements. Remember, technology will keep on advancing and it is better to wait a little longer to get a new device which is worth both the improvement and the waste.

And if you have to buy a newer device, make sure to donate your unused older device to those who need it. It will help minimize the waste too, since they no longer need to buy a new device, that is also going to be a waste later in the future.

A List: The Top 5 Plastic Waste That Litter Our Ocean Are…