Cape Town is facing the Day Zero, which was originally scheduled for April before it was moved to July. When the day zero comes, the city will no longer have any running water to be consumed and the remaining water will only be distributed to important places such as hospital and school.

But far before the day zero comes, water consumption in Cape Town has already been rationed to delay its arrival. Today, people in the capital of South Africa are only allowed to consume at most 13 gallons (50 liters) of water a day.

Imagine how little it is compared to average American that consume 100 gallons of water a day. “No person in Cape Town should be flushing potable water down a toilet anymore. No one should be showering more than twice a week now,” said the premier of the Western Cape province, Helen Zille.

In the desperation of strictly limited water consumption, an innovation emerged to provide people in cape town just enough water to do their daily activities. The city is thirsty enough to commit an expensive yet unverified method: drink seawater.

Can this plan save the lives of 4 million people in the city? Let’s talk about this. 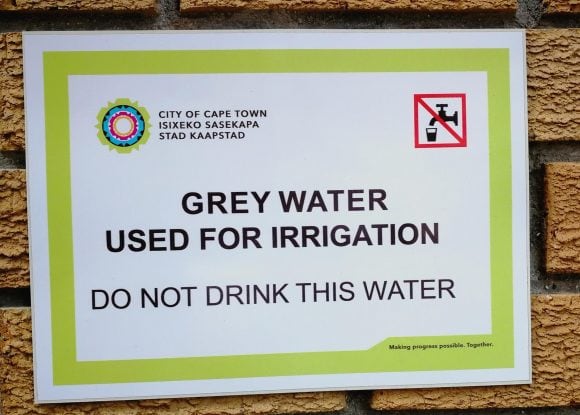 Drinking sea water is not a common thing to do anywhere on the world, yet people in Cape Town are planning to do it. Of course, not the plain sea water directly harvested from the sea, but processed and desalinated sea water.

Sea water is not for human consumption by the way. Instead of rehydrating your body, the minerals in sea water that makes it taste salty will dehydrate you, and excessive consumption of it in nowadays Cape Town might take your life.

However, the people in Cape Town are so thirsty to commit this last resort. After three years drought, there is not much hope for them to get water. Waiting for the rain to fill their dams before the day zero comes is near impossible.

Ironically, this city came to this situation not because of extreme consumption in water, but mostly caused by lack of preparation. The city was awarded a prize for its water management by C40 four years ago, but now there is not much water left to be managed.

Few years ago, people didn’t expect the drought to come and concentrated only in saving water and managing the water supply from the dams. The mistake they made was depending much on rainfall to fill the dams for water, which was their only water source. 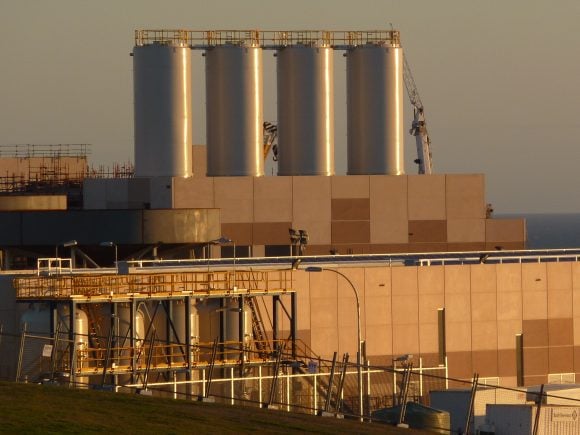 Getting closer and closer to the Day Zero, cape town officials are hanging their high hopes to an alternative mission to survive the water scarcity. By building a temporary water desalination plant, the city officials expect none less than providing clean water for the people to do their daily activities.

Yes, it would just be temporary since it will only last for about 24 months, as stated on the contract between government and contractor. After that, the facility will be removed and the area where it is built will be rehabilitated by the contractor.

It is not a cheap project, though, the amount of money included in this project is about R240 million or about $20 million. The clean water produced by desalination process itself will cost about R30 or about $2.5 per liter.

However, this last resort is important for the people in Cape Town because it provides them the water they need during the hard times. Not only that, but this option will also keep their hopes lit while waiting for the rain to come.

The temporary water desalination plant was expected to contribute about 7 million liters of water every day. However, the plant requires some time to reach that number and can only contribute to at most 2 million liters at its initial phase. 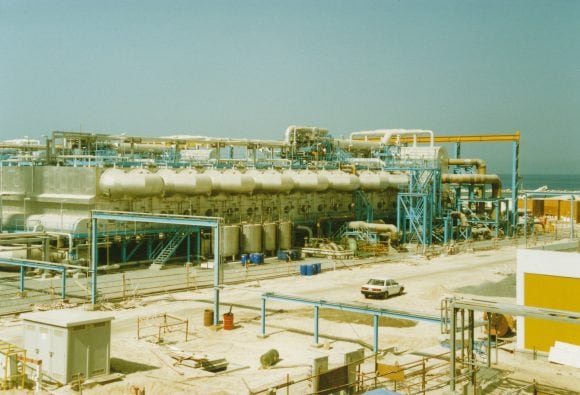 The method used in the desalination process will produce two kinds of outputs. First is the clean water expected by the people, and the second output is a byproduct of the filtering process. The byproduct is concentrated salty water called brine.

The brine is released back to the ocean about 200 meters offshore and expected to disperse into the ocean quickly. However, there is no guarantee that the brine will not affect the marine ecosystem around the output pipeline.

“It doesn’t make sense to me to solve one ecological problem by creating a whole lot more,” said Lesley Green from University of Cape Town. There is an option to process this brine before it is released back to the ocean so it will not threat the marine ecosystem. However, it will put additional bill and pressure to the millions dollar project.

But time is running out, so before they work on newer and more ecofriendly methods, coping with water desalination is the only reasonable thing to do. “Desalination technology is going to change considerably in the coming years,” said environmental scientist Kevin Winter.

Is It A Good Option? 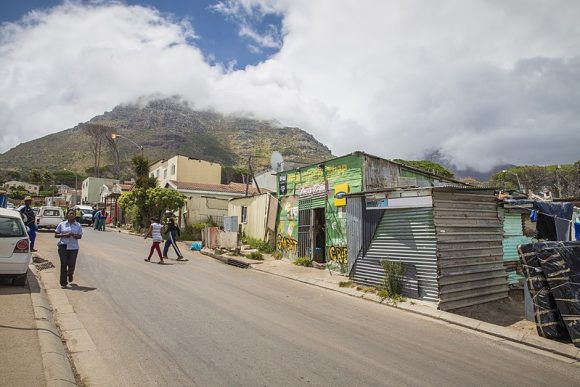 On the paper, at the beginning stage, the clean water produced from the desalination plant will give Cape Town residents about 0.5 liters additional daily water consumption threshold. And after it reaches its maximum capacity, it will give the 4 million people about 1.7 threshold.

The question is, will this addition be enough for people in Cape Town to run their daily activities like they used to? Most likely not, because each individual need at least 100 liters a day to live a normal life, including flushing the toilet with tanked water and taking a bath once a day.

But numbers are useless if we are talking about human basic needs, 0.5 liter is better than none. At this moment, this is the only choice that the city has to survive for two years, unless rain falls on their city before the two-years contract ends.

“Given the severity of the drought and the uncertainty around rainfall, we needed to be flexible in our approach and allow for both permanent and temporary solutions in order to ensure that we minimize any risk of acute water shortages,” said Cape Town’s mayoral committee, Xanthea Limberg.