Earth is indeed covered by water, but the amount of fresh and clean water is not that plenty for every people on earth to taste it. On some parts on earth, people are facing drought and lack of water supply. And some are even dying from dehydration.

Believe it or not, we are now facing a clean water crisis, even though we are living in a planet that’s 70% of its body is covered by water. We have written an article about the water crisis we are facing nowadays and how United Nations have given us a warning about this.

For you who think that the ‘water Armageddon’ is still in the far future, you might be wrong. The capital city of South Africa, Cape Town, is now under the threat of ‘Day Zero’. What is Day Zero and what kind of threat it brings? We will talk about it. 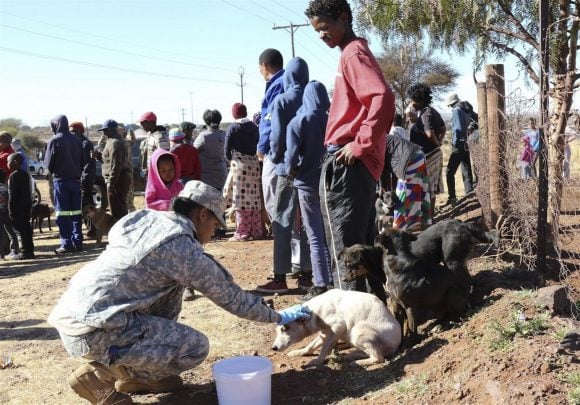 The term ‘Day Zero’ might sound like an action movie title that tells a story about terrorism and military acts. But no, this is not about terrorism or other kinds of such threat, Day Zero is the day when the amount of water is literally ‘zero’.

The zero point, when the entire amount of water supply runs out is predicted to come in just several months. That’s why, the government of Cape Town is now trying to save current water supply in a bolder way than ever because “normal policing will be entirely inadequate”.

Researchers have done some calculations and predicted that Day Zero will arrive at the city in April 21. Originally, the calculation resulted in April 29, but because the consumption of water is considered ‘still too high, the date moved forward. Now, the only thing that can alter the countdown is a miracle in the form of heavy rainfall.

This phenomenon is considered to be worse threat that surpasses anything major cities in the world have ever faced since World War II. And currently the city government is in a talk with National Law Enforcement to get ready for Day Zero threat.

It is a severe threat that in the future, government may include military act to control water consumption. “When Day Zero comes, they’ll have to call in the army,” said Phaldie Ranqueste, one of four million residents living in Cape Town to New York Times while waiting in line for water rations. 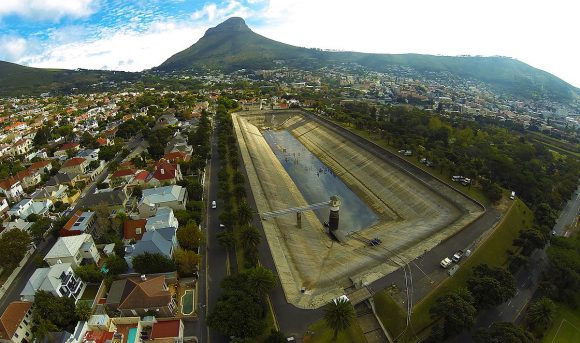 This is maybe a surprise for the city because they already applied strong environmental policies, including in preserving water supply. But somehow, recently the drought level is increasing rapidly for the city, making the effort to preserve water supply meaningless.

It all started three years ago when the drought first came to the city. Local residents and the government haven’t realized the upcoming hazard because at that time, they still had enough supply of water in the reservoirs.

They were only concentrating on conserving the water supply from six dams that depend on rainfall. And indeed, they did a good job in conserving water supply even C40, a collection of cities worldwide which are focusing in climate change, awarded the city a prize for its water management.

However, they postponed, maybe even forgot, to seek for new sources of water and only depend on those dams. Rain became so rare in that area since then, meaning the dams are not getting additional water, while the consumption level remained normal.

It caused deficit in the supply of water in Cape Town’s water bodies and reservoirs. Three years later, when the dams are empty and water bodies are starting to dry, Cape Town people started to realize that they are facing a grave danger. 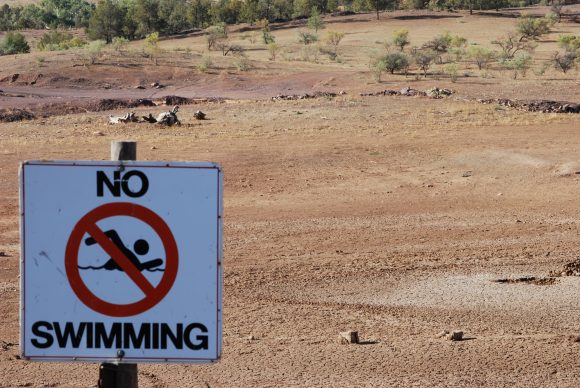 Nowadays, people in Cape Town have to live with strict water policies, making some ‘useless’ activities that the government considered as ‘a waste of water’ illegal. Law enforcement officers are actively monitoring the residents’ activities to prevent them wasting water.

Under this Day Zero threat, water can only be consumed and is not a commodity of fun and excitement. There are many examples of activities which are considered ‘illegal’ in nowadays Cape Town, like Westridge public swimming pool in Mitchells Plain which is being left empty without water or visitors.

The government banned filling the pool with water because it would consume ‘too much water’. Another example is an ‘illegal’ car wash that is located in Delft. The owner of the carwash was fined up to $250 by the law enforcement officers for ‘illegal’ water use.

The consumption of water in homes are being limited too, so people have to be wise in their water consumption. Starting in February, any kind of people in Cape Town can only consume maximum 50 liters of water a day. 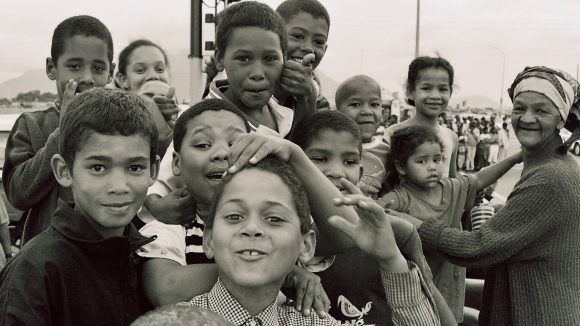 More than that, the police will come to them and fine them with harsh fines. However, for some important and vital institutions like school and hospitals will get additional water, although it would still be far from plenty.

But apparently, limiting the water supply of each individual to 50 liters is not an easy task. Before the determined limit, actually the city government has applied a rule which said that each individual can only consume as much as 87 liters a day.

Data showed that only about 55% of Cape Town’s residents met the target of consuming 87 liters water a day. Let alone when the Day Zero comes, government will shut down taps in homes and businesses and water will be distributed only in official rations.

This may lead to a huge outrage and maybe even anarchy in the future. “When Day Zero arrives, how do we make water accessible and prevent anarchy?” said Helen Zille, the premier of Western Cape Province. 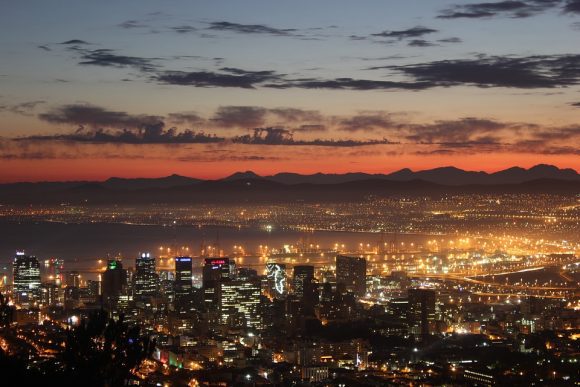 Such condition may still only happen in Cape Town today, but researchers predicted that Day Zero may become global threat in the future. “Nature isn’t particularly willing to compromise. There will be severe droughts. And if you haven’t prepared for it, you’ll get hammered,” said Mike Muller, former head of South Africa’s Department of Water Affairs.

So, when rain comes later than prediction, the cities still have many other options to collect water. “Water conservation strategy without finding new sources has been major contributor to Cape Town’s troubles,” Muller said.