You are here: Home / Eureka Green / Exercising In Polluted Air, Is It Healthy Or Bad For Your Health?

Staying healthy is the dream of every people living on earth no matter who they are. To stay healthy, there are many things we can do. Eating nutritious food, getting enough rest, and exercising are some of the top things to do when people want to stay healthy.

There are many kinds of exercises that we can do every time. Walking is the simplest kind of exercise, while some people prefer to do jogging or running in the park. Some other simply do it by going to the gym routinely.

Beside going to the gym, most exercises require outdoor activities to get its benefit. Take running and jogging for example, those activities need sufficient amount of space. And in addition, our respiration system needs fresh air to exchange the carbon dioxide we produce from doing it with oxygen.

That’s the problem we face nowadays, where can we get the “fresh” air? In rural areas, where industrial activities and fossil fuel consuming vehicles are not as much as the bigger cities, it may be easier to get. While in big cities, the air quality is starting to decrease thanks to air pollution.

So, if we do the outdoor exercises in polluted air, which one will win? The benefit of the exercises or the health risk from air pollution? Some researchers have tried to measure which one is stronger, and what they found is interesting. Let’s compare those two opposite sides. 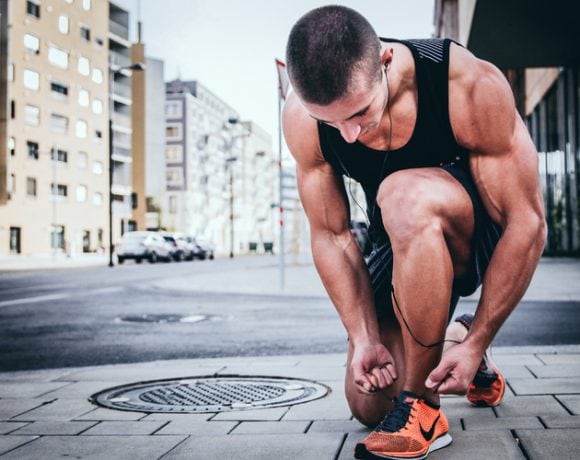 Many researches have shown that exercises may improve your life quality and longer your lifespan. This is one of the best things to do for your bodies. Healthier heart, bigger lungs capacity, better blood flow, are some of the benefits you can get.

Scientists have an advice for you all who want to stay healthy. In a week, you should do at least 150 minutes of vigorous physical activities. And by obeying the advice, you will get better heart health and better weight control, which are important to lengthen your lifespan.

A research in UK even found out that simple exercise as simple as going to work with bike will make you 41% less likely to die than taking public transportation. And those who prefer walking to and from work are 27% less likely to get heart attack and 36% lower risk to die from heart problems.

Jason Gill, a research from University of Glasgow, Scotland said that the more exercise you do, the more benefit you can get. “What these results suggest is that active commuting is a possibility for a much wider range of people than those who live within a narrow circumference of where they work,” he said. 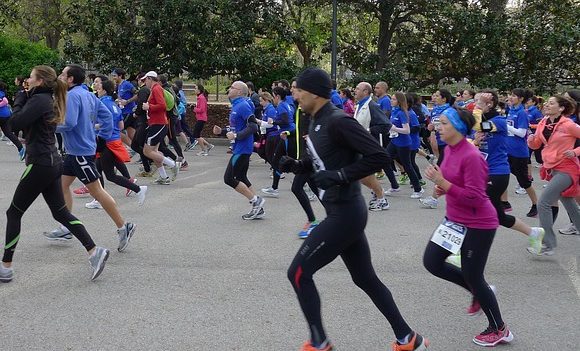 The opposite of doing exercises, air pollution will likely to shorten your lifespan. Inhaling polluted air for only two hours will reduce your lung function and narrow your blood vessels. Both are the natural response from our bodies to minimize the effect of outside harmful particles we absorb.

Then what if we go outside in polluted air for more than two hours? What if the city we live in is highly polluted? A lesson from Delhi, India that we wrote earlier will give you the answer. Lung cancer and other respiration-related illness are would likely to be the answer.

The problem is, nowadays, the rate of air pollution is increasing in any big cities in the world. Not only in Delhi, other active industrial cities like Manhattan, Beijing, and Jakarta are under the same threat. Thus, people living in those cities, and many other cities in the world, are actually living in danger.

So, if we do the exercises mentioned before with the intention to keep healthy in areas with contaminated air, how it will affect our health? Here is the answer from the scientists. 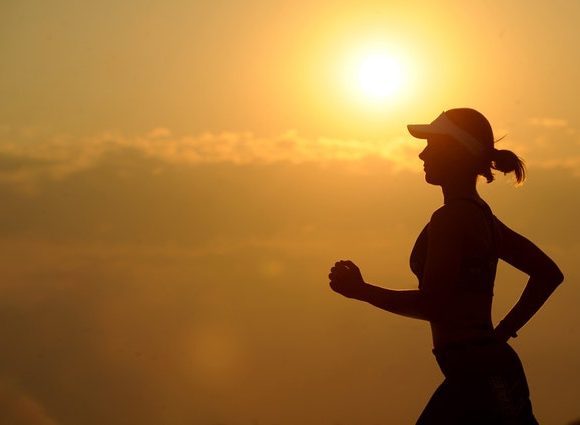 The bad effect of air pollution most likely to outweigh the benefit we get from doing exercises, scientists said. Research conducted by collaboration of scientists from Imperial College London and Duke University, USA, even proved that air pollution may affect healthy people from doing so.

In the research, the scientists tested out 119 healthy people over the age of 60 to just walk around in London for two hours in midday. They were separated into two groups and tested out in two different settings.

Half of them were walking in quieter and greener Hyde Park, and the other half did it in busy area of Oxford. After two hours, scientists took physical measurement of those people and then compared it with the measurement they took before the tests.

Their arterial vessels, instead of getting more flexible are getting stiffer by 7%. The scientists linked it with the amount of black carbon soot, nitrogen dioxide, and ultrafine particle called PM 2.5 which is able to penetrate the lungs and even the bloodstream.

Thus, instead of getting healthier, those people are getting in higher risk of cardiovascular disease, asthma, and even cancer.

The Solution Is Simple 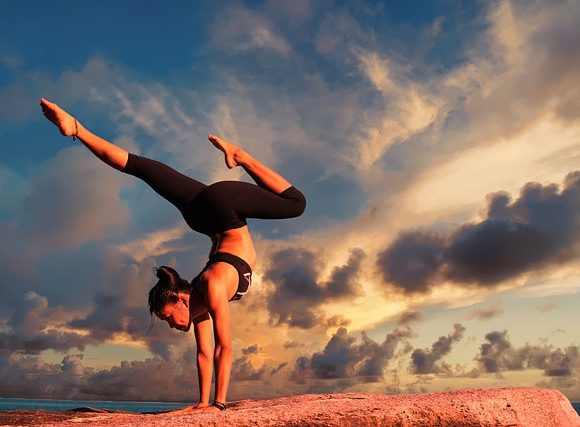 For you who used to take regular exercises in polluted area (or just suspect that your area is not healthy enough), there is no need to be afraid and stop doing exercises. Researchers also found out a solution for those who want to increase their health while still living in polluted area.

Although also walking in the same city, London, the group who took a walk in Hyde park showed the health benefits from exercises. Their lungs capacity increased, and persisted for 24 hours, and their blood vessels got less stiff by 24%.

It means that even in the same city, moving a little bit further from polluted area to exercise will give you the benefits you want. Some city parks near your houses, or rural areas are maybe the best place to choose to do your exercises.

So, next time you want to do some exercises, do it in greener area with more trees and less vehicles around. Try to avoid busier roads when you cycle to work, even if it is farther. Actually, farther cycling will increase your health even more.

What Glucosamine is Best for Dogs?