You are here: Home / Eureka Green / The Gamble On Fossil Fuels Might Bring Global Economy Down

Fossil fuel has become a kind of addictive substance for human for more than two centuries. The reason is simple, because human need instant source of energy. Yes, fossil fuels are instant energy source since it can easily produce big amount of energy with just a single combustion.

Nowadays, we are fighting with the terror of energy deficiency. Many of us already know that constant fossil fuel consumption is terrorizing us with two main problems: whether we are running out of fossil fuel first, or we will die from carbon emission disasters.

However, those are not the only problems we are facing, there is another problem lurking beneath the sweet oils. It might not affect our health or living immediately, but it might affect wider range of economy. 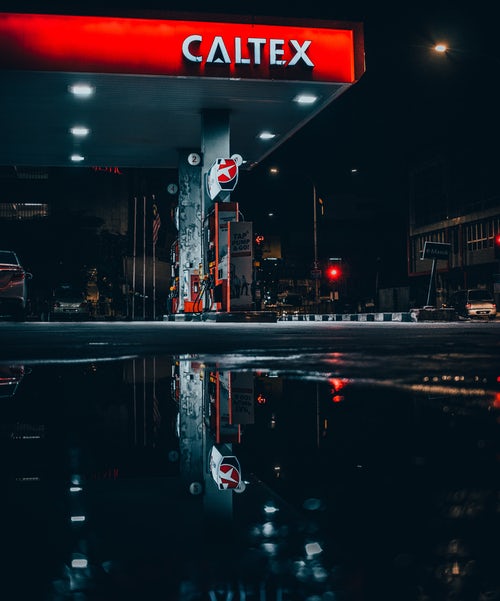 These tokens are used in a global-sized casino called the global market. And in the casino, just as what we know what’s going on, people are gambling. Fossil fuel stocks has long been treated and valued this way.

One of the most favorite game played using these tokens is ‘poker’. Those who owns the most tokens can control the game, while those who only own a few tokens are faced with hard choices. Whether they should follow the flow and spend all their tokens, hoping for goddess of fortune to bless them, or give up the big game yet still pay for the round tolls.

That’s why, many countries are fighting for their rights to mine the tokens, in this case it is the fossil fuel reserves. Every country wants to be the big bully in this game that can control the flow of the game and don’t have to worry about each round’s tolls.

However, this is not a friendly game, instead it is a cruel game. Real people’s lives and freedom have been taken away and sacrificed for this game in wars for oil reserves. So when will this game ends? Maybe immediately, because every round of this game is taking down global economy slowly but sure.

The Dealer Is The Winner 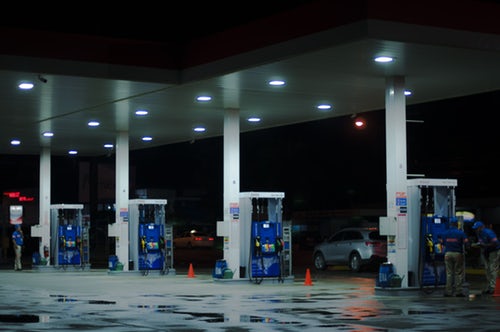 Like mentioned before, there are two options for the fossil fuels gamblers, whether the world running out of fossil fuels or the world ends first. However, those choices only apply for the players, not the dealer.

The dealer always have its own way to get some profits from the game, and in this case the dealer is technology. Technology has always played big parts in the game, whether it is by providing the tools to extract the fossil fuels, the weapon for the war, and newly added service is providing the components to replace fossil fuels instead.

Like wise men said, every gambler loses and the winner is always the dealer. Even the game nowadays has reached its mature stage, the dealer can just flip the table around to collect even more power and prizes.

As we know, nowadays technology are focusing on making human give up their addiction to fossil fuels. There are many tools provided to support this option, such as nuclear power, wind power, even sea currents.

The dealer is the winner after all, while most countries still rely on fossil fuels to generate energy they are also forced to find alternative energy sources. Multitasking is not easy in this case, since paying more attention to one side will drift them away from the other. 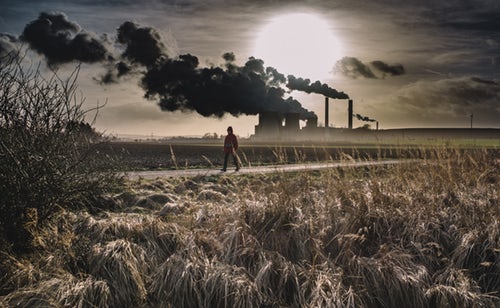 Since the beginning of this game, the dealer has been the biggest bully ordering every player to follow its rules. Formerly, the rule that applied was to find as much investments in the form of fossil fuel reserves as possible.

But the rule has changed nowadays, and today what applies is to find alternative energy sources as fast as possible before the reserves depleted. Transition is not easy, looking on how many countries, even superpower ones, are still learning the terms and conditions notes.

However, some countries which have taken initiative to play safe, knowing that the rules might change at anytime, are pretty much well-prepared and now on the upper hands. Not relying much on fossil fuels, those countries are finding themselves facing less problems.

“The challenge is urgent: the investment choices we make even over the next two to three years will start to lock in for decades to come either a climate-smart, inclusive growth pathway, or a high-carbon, inefficient and unsustainable pathway,” stated in a report in Global Commission on the Economy and Climate. 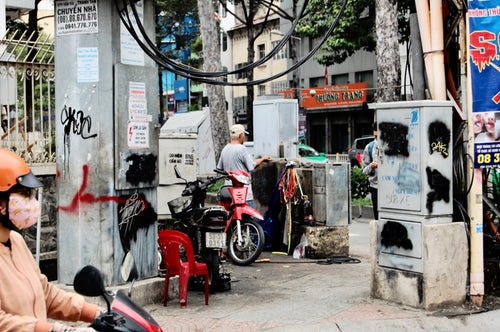 So, how can technology play such big part in the global economy? The answer is because technology along with knowledge plays important role in deciding the right investment a country should make.

In this global era, both technology and knowledge are spread all around the world faster and without any border. People can access information easier than before, resulting in the truth about fossil fuel and its impact to the environment cannot be hidden much longer.

People are starting to realize that if we don’t change how we generate energy, we all will suffer apparently. Because of that, alternative energy is the only option left. Some countries are pretty responsive to this fact and have started to convert their energy mining strategy.

Countries like Japan, China, and some other countries in Europe have started to rely less on fossil fuels and invest on alternative energy. While other players in the table such as United States, Canada, and Russia which rely much on fossil fuels are now facing troubles to follow the new rules of the table. 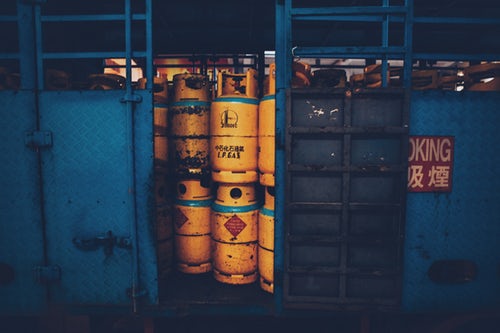 The demand for fossil fuels is declining nowadays, and to keep their income from this valuable investment, exporter countries such as United States keep on raising the price. It makes people become less and less attracted to consuming it and demand more alternatives.

It becomes a kind of time bomb that may explode just anytime. The value of fossil fuels as an asset is on the brink of steep decline. Some economists call this phenomenon as ‘carbon bubble’ which may pop anytime with the slightest pressure anytime of this decade.

In this new round, there is a big pile of cash to be won by the players. However, some of those players play important role in the flow of global economy. A study predicted that if those big bullies lose the game, most likely a collapse in global economy will follow.

There is about $4 trillions to be dropped if the countries that rely much on fossil fuels do not change their investment tendency. “Mass unemployment from carbon-based industries could feed public disenchantment and populist politics,” said Jorge Viñuales, study co-author from Cambridge University and founder of C-EENRG.

“If we are to defuse this time-bomb in the global economy, we need to move promptly but cautiously. The carbon bubble must be deflated before it becomes too big, but progress must also be carefully managed,” said Viñuales.