You are here: Home / Eureka Green / When Will The Earth Actually Run Out Of Fossil Fuel?

Fossil fuel, like coal, oil, and gas are our main source of energy till nowadays. This kind of fuel is considered as nonrenewable because it takes so many time, even millions of years, before we can refill the stock of what we have used.

It takes too much time to form the deposit of fossil fuel. In example, North Sea oil deposits are made 150 million years ago and data show that Britain’s coal was formed 300 million years ago. And the consumption these days take too short to spend it just in hundreds of years.

To counter the consumption of fossil fuel, people start to think about renewable energy sources. However, until today, fossil fuel still plays big part in our lives, like industrial activities, transportation, power plants, and even simpler uses like lighting up our fireplaces.

Based on those facts, some kind of question came to our minds, when will we run out of the fossil fuel? And once we really run out of fossil fuel, will it be forever gone? How severe is our current condition to this day? Here we try to answer those questions.

The Rising Rate Of Consumption 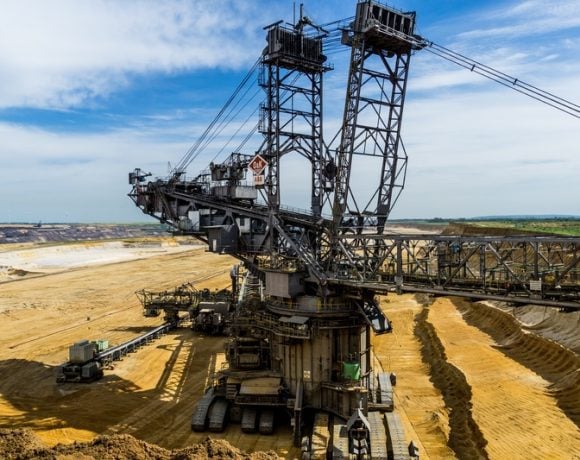 In global rate, we consume over 11 billion tons of oil as fuel in a year. The amount of oil consumed of course keeps increasing year by year of course. However, scientists have predicted that the deposit of fossil oil will run out at year 2052.

Scientists also predict that in the future when the world has run out of oil, gas will be the short time substitute for oil. And if that really happens, so the deposit of gas will run out less than a decade after the stock of oil has been consumed all.

So, after the practical fossil fuel is empty, what happen next? How will we compensate the need of fuel for vehicles and industrial machines that usually consume those kinds of fuel? The answer is simple, find alternative sources of energy or send those machines and vehicles to the museum.

Coal is the last fossil fuel predicted to extinct from our earth after those two mentioned above. If the consumption of oil and gas are for practical uses like vehicles and industries, coal consumption is only in much more complicated situations like power plants.

That’s why coal is predicted to be the last fossil fuel to exist on this earth. However, the deposit of coal in our earth is finite. Thus, it will still run out someday, and scientists predict that the stock of coal will be emptied out around the year 2088. 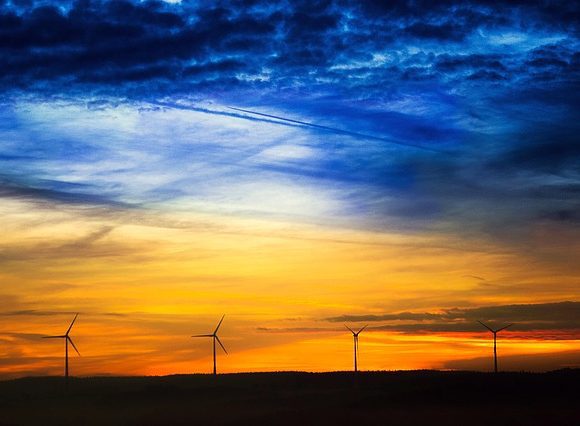 Based on the data above, the last stock of coal, which is the last fossil fuel to exists, will run out in 2088. But does that mean that the era of fossil fuel will end in 2088? Not really, because maybe in the future, new reserves that we haven’t found will be found.

Still, any kind of fossil fuel reserve, no matter of how much is it will not last forever. In addition, the reserves are likely to be much smaller than the ones that we have found. So, it may support us for a bit longer, but not much longer.

Not only that, the hidden reserves are kept hidden until now because it is hard to access, and unfortunately it will cost much more than current reserves we have. No wonder if the price of fossil fuel keeps on rising year to year.

What Will Be Our Limit?

The deposit of unrenewable fuel in our earth is limited. But, when is the exact time that we really run out of it is still in a debate because every calculation about it had been proven wrong. In example, M. King Hubbert, in 1956 and 1979 tried to calculate some data about the reserves on our earth.

Both calculations were proven wrong, but still inspired other scientist to use it as a cue for their calculation. Aside from the calculation of the amount of deposit, we should also calculate the effect of using that much fossil fuel to the world.

Thus, consuming that much of fossil is a threat, not only because it is addictive to the finite fuel, but also harm our nature. The only way is to develop and support the use of renewable energy. You can start to end this latent threat from now by consuming less fossil.