You are here: Home / Hello Earth / Half Of Our Fresh Water Is Stolen! How Can?

Water is one of the most important resources in the world, and it is provided by our mother nature for free. However, we cannot expect to consume water for free nowadays, let alone when we are talking about clean water.

Not only because clean water resources are limited, but also because many of them are polluted. To get rid of the pollution, we need to process the water and it doesn’t come free. This is one of the reasons why water is not free nowadays.

The price also varies greatly from one place to another because of many reasons. It an be because of shortage, the amount of effort needed to harvest it, or thievery. Wait, water is stolen? Yes, in many places, water is stolen for money.

How can water be stolen? How much amount of water is stolen? Here in this article, we are going to talk about it. 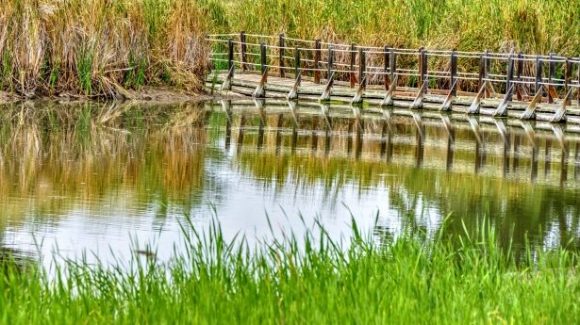 Earth is a blue planet covered with water, but we should not get it wrong, because most of the blue color is not drinkable water. Instead, the blue color comes from sea water that cannot be drunk unless you want to suffer from dehydration.

There is only a small part of water on earth is fresh water, and only smaller part of it is drinkable. Those drinkable water sources are not distributed evenly on earth. That’s why, not everyone is blessed with drinkable water.

See the irony here? Even though we are living in the only planet on this solar system that has liquid water, a lot of people living in this planet cannot get access to clean water. The severity of this condition also varies.

Even when water cycle includes rain and fog, but still, it cannot serve a lot of corners in this planet. It results in drought, which consequently causes water scarcity. The level of water scarcity varies between one place to another.

In one of the worst cases, it may result in military acts like in Cape Town, South Africa. Another case includes total absence of rain like in Kerala, Pakistan. In those places, water is more valuable than gold and silver.

Where Did the Water Go? 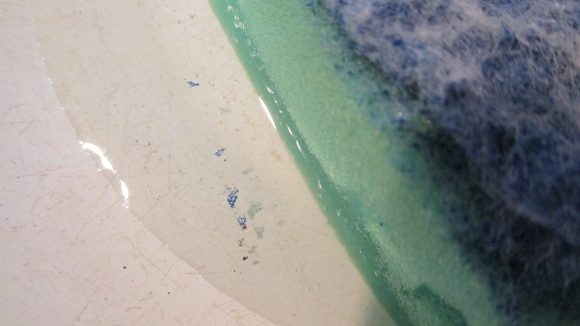 The next question is, where did the water go? Logically, every single populated corner of this planet should have at least one source of water. People would have migrated from a place where water is not available.

However, the condition of Kerala and Cape Town proved the opposite. Both are highly populated areas but water is so scarce. How did it happen? There are several aspects that affected the condition, including lack of trees and all of its functions, climate change, and the worst is thievery.

The presence of trees is important to regulate temperature so that rain can happen more often. In addition to that, when the rain comes, trees absorb surface water and store it in the ground. Trees can even help us to pump out groundwater naturally.

Lack of trees and climate change is the worst combination ever in term of water scarcity cause. As mentioned above, the presence of trees is so important to maintain our water supply, while climate change affects the atmospheric phenomena that can either give or take away water vapor floating in our air.

But even in places where both of those aspects have worked pretty well, there is another aspect that can hugely affect water supply: thievery. Water is stolen for a lot of purposes, and many of them will likely lead you to hell. 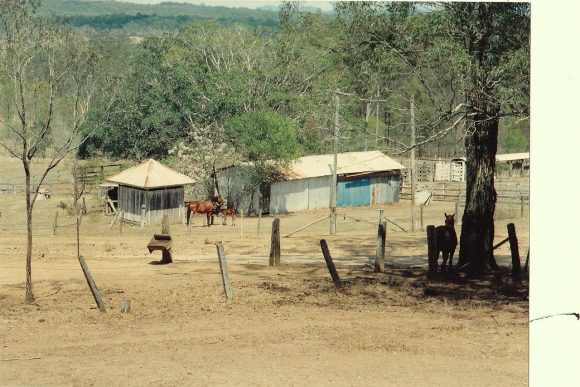 How can people steal water? When we are talking about water thievery, it might appear not like how you think of it. Stolen water means the water is not paid for or counted while it should have been. It can be done both by individuals and companies.

Such kind of activity can occur when people obtain water illegally, like getting treated water that should be paid for free or just getting water by going against environmental guidelines. Even though such kind of practice is not new, most of us just ignore it because we think “It should be fine because the amount of water taken is small”.

However, don’t you know how much water is stolen every year? Researchers found that around 30% to 50% of water consumed on earth is stolen water. it results in a lot of misery to people, starting from just increasing price of treated water to total drought that may kill people.

“Our findings suggest that while individuals and companies may be responsible for the act of theft, the phenomenon reflects a systematic failure of arrangements (political, legal, institutional, and so on),” as written in the journal published in Nature. 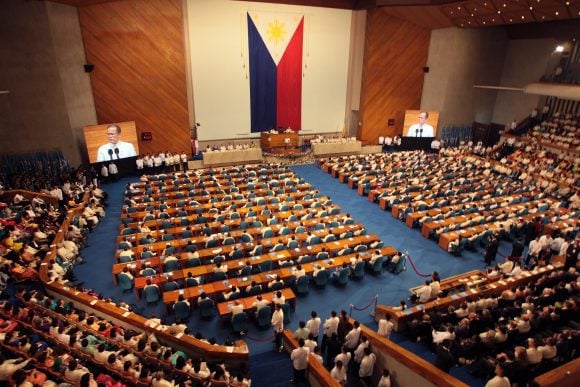 “If users are motivated to steal water because it is scarce, and they need it to keep a crop alive, then the opportunity cost of that water may far exceed the penalty, and theft will occur,” said Dr Adam Loch of University of Adelaide’s Centre for Global Food and Resources.

“But theft also occurs in the developed world, especially in agricultural settings. According to Interpol, thieves steal as much as 30% to 50% of the world’s water supply annually – a big number. Compounding this problem is the fact that, as the scarcity of our most precious resource increases due to climate and other challenges, so too do the drivers for water theft,” he stated.

“Much of the world’s focus right now is on water efficiency investments, which might achieve (at best) between 10% to 20% savings for water managers. But if we can recover 30% to 50% of ‘lost’ water, targeting those who steal for profit-making, then that would be good for our water supply, and good for us,” he said.

According to Loch, the best way to deal with water thievery is to prevent it, because once it becomes something ‘common’, even lawmakers will feel powerless.

“In Spain, regulators were assaulted by users when they tried to stop them from stealing water. In the US, marijuana growers stole water from fire hydrants and the police felt powerless to do anything about it. In Australia national welfare suffered and taxpayers’ investments were jeopardized as environmental water was pilfered,” he said.