You are here: Home / Hello Earth / Humanity Has Been Overusing Rivers Or Lakes And Now They’re Dry

Humans need water to survive daily, particularly clean water. As humanity progresses, water is also needed for agriculture and other things to help people live. Sadly, waters in some areas have been overused that they shrank or dried up completely. Here are the ones that are almost nonexistent. 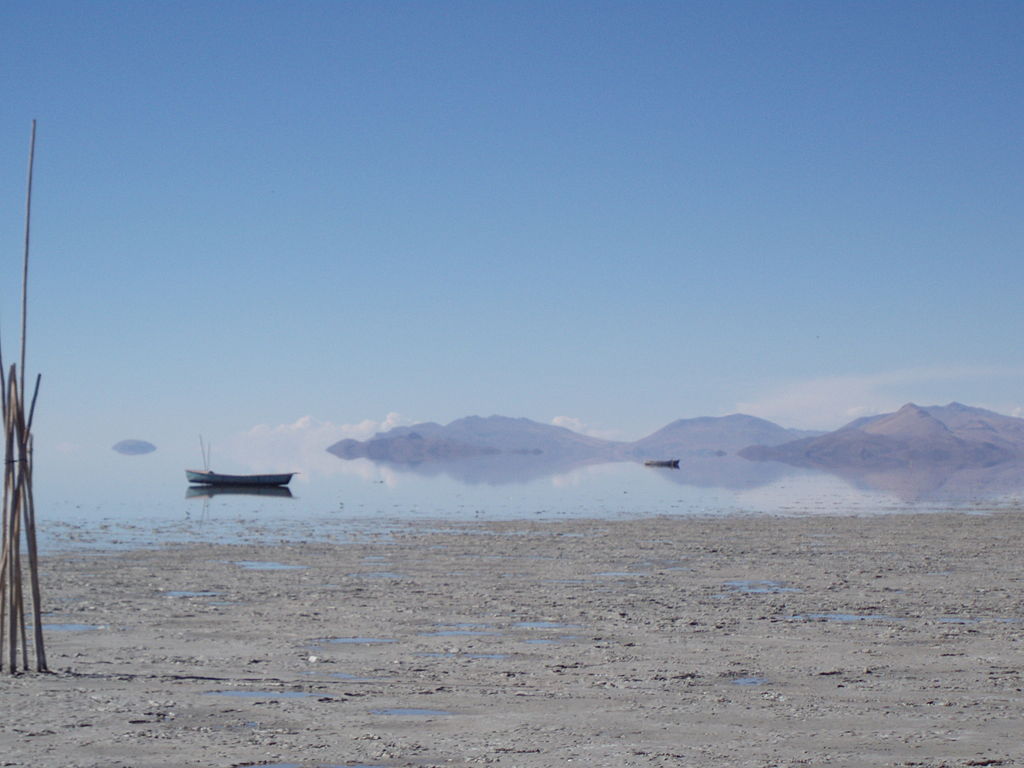 Lake Poopó used to be Bolivia’s second largest lake but now it’s barely a lake. When NASA took a picture of the lake through a satellite in January 2016, the space agency found a dried up lakebed. Drought, climate change and the lack of water from Poopo’s s primary source of water the ones that contribute most to Lake Poopó’s decline.

This lake is only about 2.7 meter to the bottom. Even though it’s not deep, Lake Poopo played an important part in local living and wildlife. About two-thirds of the estimated 500 families in the surrounding area once survived by fishing in the lake, but now they have already left the area to seek out a living elsewhere. Meanwhile, fish have died by the millions and around 500 birds, including flamingos, have also died because of the dried up lake. 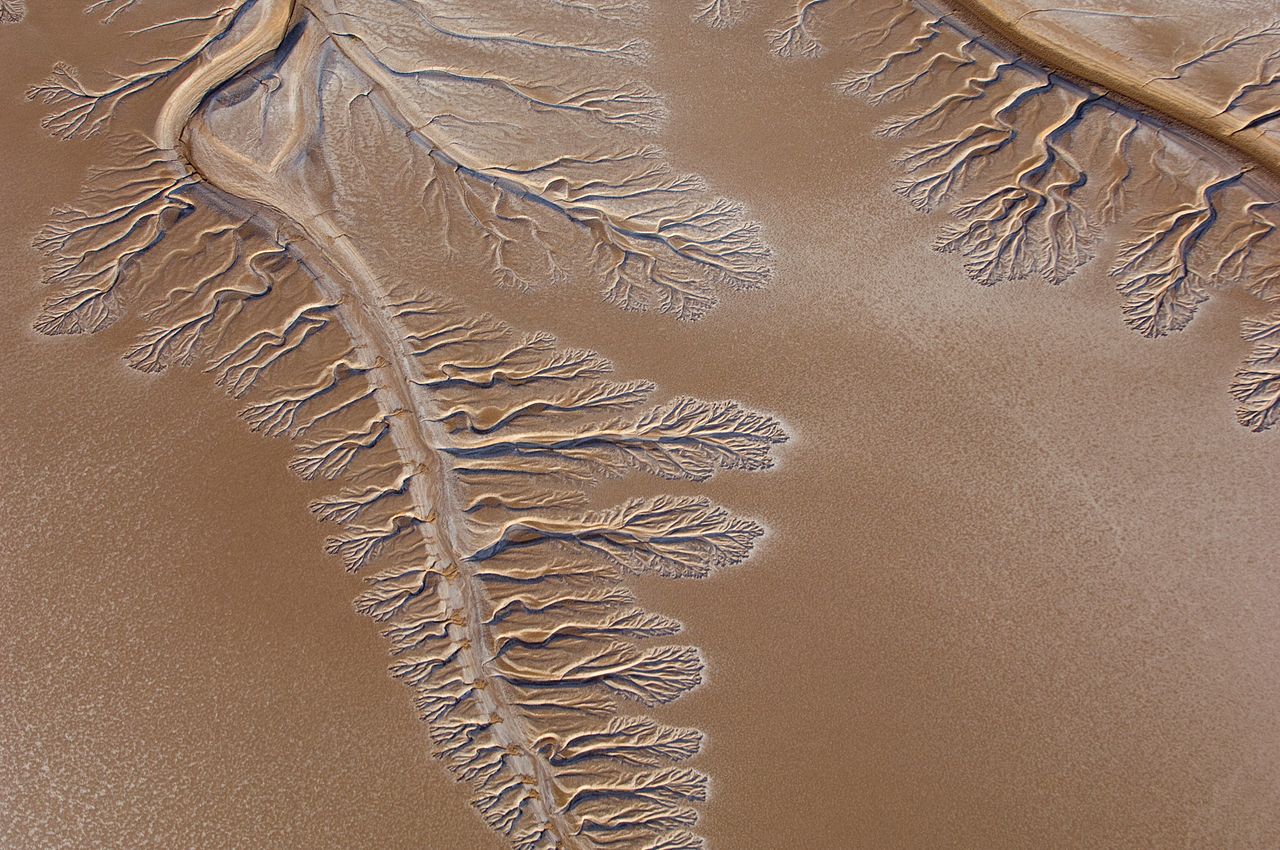 This river is important because it’s one of the most fully used waterways on Earth. It provides water for 30 million people and has many dams and diversions along its 2,333km path. Naturally, this river flowed from the high plains of the Western US to the Gulf of California in Mexico.

Unfortunately, this river have been heavily used by agriculture, industry, and municipal uses that it rarely reaches the ocean anymore. For a few short weeks in 2014, the U.S. and Mexico cooperated, allowing the waters to reach the ocean. There is a plan to restore the flow permanently but it’s not happening in short term.

Therefore, a growing coalition of advocates, including the National Geographic Society, is working to restore some of the water in the Colorado, with hopes of regenerating the dried up area as well as important ecosystems along the way.

I realize that the title of this article says humans cause the drying of lakes and rivers, but this one dries naturally. Humanity does play a large role in the shrinking of our subjects, but there are times when nature has its own way of doing things.

Located in California’s Death Valley at the lowest point of North America, Lake Badwater is actually a seasonal lake. It appears after rain storms but then it evaporates quickly after the rain stops. Why does the lake evaporate so quickly? It’s because of the temperature.

With temperatures that can soar above 120 degrees F and almost no humidity, any moisture that gets left behind after a storm quickly dries up, so much so that even a 3 meters deep, 48 kilometer long lake would have trouble keeping its water because of the quick, yearly evaporation.

In Pakistan, Indus River plays a vital role because it’s the primary source of freshwater for most parts of the country. Imagine that nearly 200 million people draw waters from this river for household, industrial, and agricultural use. In fact, about 90% of agricultural activity in this country relies on Indus River. And since Pakistan is a fast-growing country, you can imagine the needs and demands.

The Indus is one of the great rivers of the world, but it’s been exploited to oblivion that it no longer flows into the ocean at the Port of Karachi. The lower part of the river used to be home to many lush, diverse ecosystems that supported crucial fisheries and a wide array of species, including the critically endangered Indus River dolphin.

In present time, however, this river has dried up. It gives Pakistan a huge challenge in the future because the population keeps growing and yet the source of water keeps shriveling. Even now, Karachi has a lot of water theft and there have been riots over water access. The less fortunate blame wealthy landowners around the upstream for taking water out of the river. We won’t know what else will happen because of this water crisis. 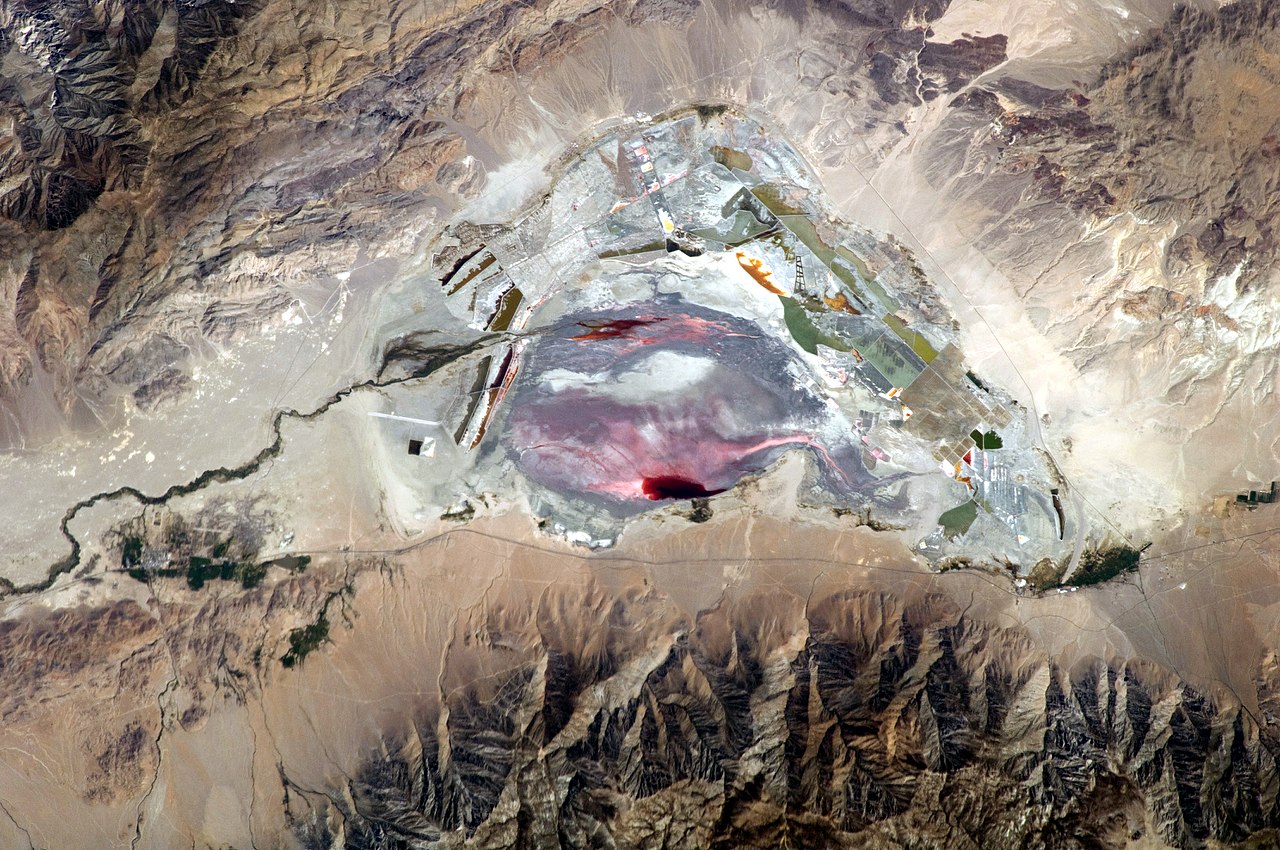 Back in the beginning of the 1900s, Owens Lake was a robust body of water up to about 19km long and 13km wide with an average depth of around 7 to 15 meters. But in 1913, waters that fed into Owens Lake were diverted by the Los Angeles Department of Water and Power into the Los Angeles Aqueduct.

As a result, water levels quickly dropped in Owens Lake until they become so shallow and sometimes it dried up. Owens Lake is now a shallow body of water (barely a lake with only 1 meter depth). The LADWP does flood the now dried-up lake bed to reduce the number of dust storms, which can cause respiratory problems for nearby residents.

This river used to be lively, but since it’s used heavily by two different places, Texas and Mexico, it’s now looking less lively. Rio Grande is one of the largest rivers in North America, reaching about 3,000 kilometers long. Also serving as a border between the aforementioned places, the river runs from southwestern Colorado to the Gulf of Mexico.

Now, less than a fifth of the Rio Grande’s flow reaches the Gulf. For a few years in the early 2000s, the river failed to reach the coast entirely. What’s more is that algae has infested the waters as well, which is bad.

The main cause of Rio Grande’s shrinking is the exploding populations in the lower part of Rio Grande Valley that comes from both the United States and Mexico. Moreover, the region’s manufacturing and agricultural sectors grow, taking a lot more water from the river. By the time it reaches Matamoros, in northeastern Mexico, the water level is so low that it often falls below the city’s intake pipes.

Therefore, farmers from New Mexico to Tamaulipas have been struggling to grow their crops since there’s no water supply. And with the climate change, Rio Grande has experienced bad drought periods, making management even more challenging. The region’s wetlands, once critical spot for migrating birds to stop by doesn’t have much water as well.