You are here: Home / Eureka Green / The Misconception About ‘Natural’ Brands In Products

When you walk around the narrow alley of supermarkets and stores, you will often see products, most of them are foods and cosmetics, using the term ‘natural’. Do you ever think about why do the manufacturers claim their products as ‘natural’?

Whichever is true, the ‘natural’ brand has always been a controversial topic to talk about. However, there must be some reasons why the companies producing the food or cosmetic products chose to put the term in the brand.

In this article, let’s talk about the ‘natural’ term and some misconception about it. 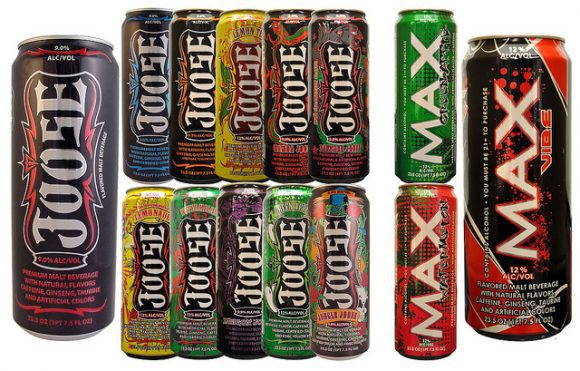 You might have exposed yourself to ‘natural’ products which might never present before 1993. It was the year when United States of America’s Food and Drugs Administration rejected the proposal to provide regulatory definition of natural. This decision opened the gate for companies to describe the word ‘natural’ as their own will.

The successful campaign of selling natural products made many companies decided to create their own ‘natural’ products. By 2008, the growth in production of natural products reached unbelievable number, over 2.300 new products described themselves as natural, mostly foods and cosmetics.

However, the trend started to decline years after the big hip of the claim. Consumers started to build awareness about the claim and even some consumers flew lawsuits to producers who brought misconception of ‘natural’.

The global skepticism and decrease of those ‘believers’ resulted in the fall of natural claim. In 2017, the number of new products claiming themselves as natural declined by more than a half compared to 2008. There were only 1044 new products using this term in their brands. 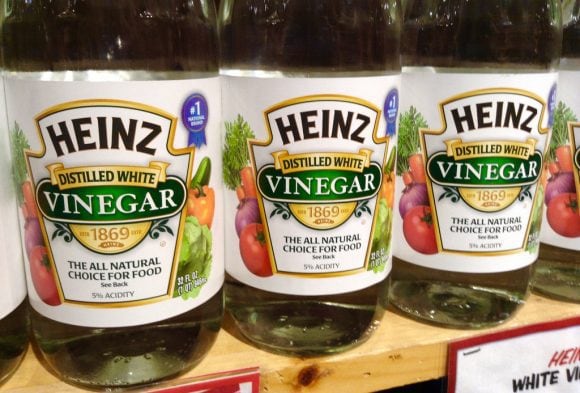 This kind of misconception is actually the result of confusion among costumers. 45% of surveyed consumers believe that the ‘natural’ label on products in the market is verified, while actually verification is a little bit complicated since the true definition of ‘natural’ is not provided.

The fact is, natural and organic labels are actually completely different in the meaning, but companies always try to hide this fact. In example, organic produces are those that being produced without the use of harmful chemicals and drugs, genetic modification, and ionizing radiation.

But as mentioned before, the term natural in the market has not been defined clearly. Although misconception is still widespread all around the world, some consumers are aware about the misleading label and flew lawsuit against the claim.

Since 2016, the number of lawsuit against natural claim have increased by 30%, although the number of new products launched using this label has been decreasing. On the lawsuits, instead of using misleading ‘natural’ label, which may doesn’t describe the real ingredients in the products, should be replaced with more trusted labels. 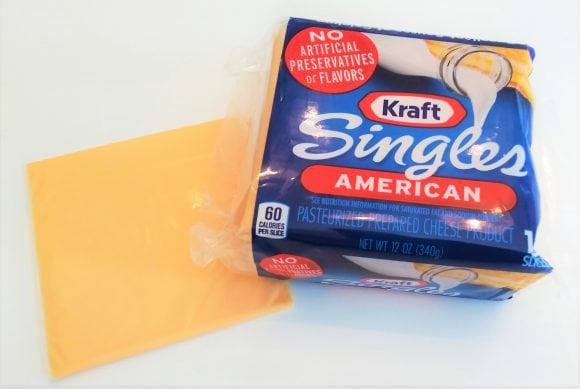 And the fact, natural is not the only confusing term, there are many more labeling that may misguide the consumers. You might have heard about and found the ‘all natural’, ‘healthy’, ‘clean’, or ‘safe’ labels in many products.

Among those labels, the Food and Drug Administration have only determined the meaning of ‘healthy’ products. However, the other labels are still unclear about what kind of harmful ingredients are not included in the making.

The question is, instead of using those misleading labels, why don’t the company choose to use the simple ‘nothing artificial’ label? This label will give clear information and make the products more popular in the market. Or is it because they are afraid of the lawsuits? 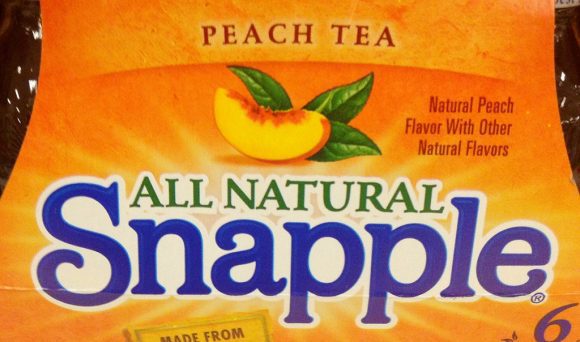 Based on a survey conducted by FONA International Inc., the natural label claim has lost the trust of 40% consumers in the market. Consumers also tend to check the truth behind the claims by reading the product label to determine whether the claim meets their personal definition of natural.

Those misleading labels on food and cosmetic products are using the grey area in our understanding of the terms they use. We all as the consumer should be more careful in choosing the labeled products and learn what the actual meaning of the label.

Data has shown that consumers are more aware about the misconception, and thus the number of products using misleading labels has declined significantly. So, in the future, it is possible that such claims will disappear from the market.

The same survey from FONA also found out that almost 48% consumers prefer to see companies using the misleading claim. They want the companies to start using single-attribute claims such as ‘no preservatives’ or ‘no synthetic coloring’.

So, when the ‘selling strategy’ finally disappears, the companies will need a new strategy to boost their sales. Using the ‘free from…’ labeling is maybe the only option to replace the ‘natural’ label, and by choosing to use this kind of labeling, the consumers will get the right information about the products.