You are here: Home / Eureka Green / Time To Reconsider Your Prejudice About Ugly Fruits And Vegetables

In fact, data showed that the amount of fruits and vegetables that couldn’t pass the selection phase were as much as the ones that could pass it. It means that about half of the foods produced from the farms were thrown away because they were not in the perfect shape. 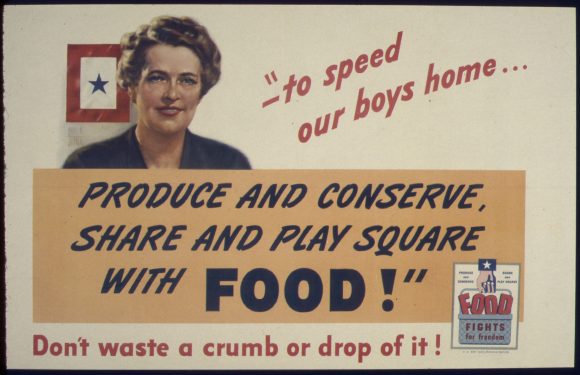 Seeing a fruit or vegetable in a perfect shape is indeed a good feeling, and it even makes you think that the perfect ones are safer to eat because they had no problems in the shape. That is a wrong thought, because the perfect and the ugly ones came from the same farmlands.

The demand of perfect products is actually a mind game that the capitalists fed to us to make the price of the products more expensive. Indeed it is going to be more expensive because those people need to pay for the loss from throwing away the ugly products.

Those people spend money to buy food products from the farmers which may come in any shape, and then threw away the ugly ones. This process would reduce their income if they sell the selected products by its normal price, so they make it more expensive to cover for the price of the ugly ones. 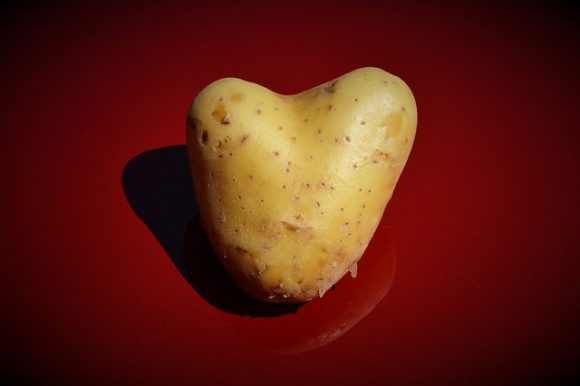 The ‘unnecessary’ selection process is the first stage of wasting food. The ugly ones are thrown away to the garbage; making the nutrition they contain rots in the garbage. While in fact, that nutrition could have saved many lives that died from starvation and malnutrition.

“There are a lot of people who are hungry and malnourished, including in the US. My guess is probably 5-10% of the populations are still hungry. They still do not have enough to eat. That is why food waste, food loss matters a great deal. People are still hungry,” said Shenggen Fan, the director general of the International Food Policy Research Institute to Guardian.

If the selection process never existed, the price of foods will decrease significantly and it would make foods more affordable to us. Maybe it would be even more affordable for them who suffer from hunger because of economic problems.

However, the prejudice about ‘ugly’ products that made us think it is worse than the perfect ones has been stamped in our minds for far too long. We often unconsciously choose products only by its appearance on top of other things to consider like the freshness and chemical contaminations level.

Some People Want Some 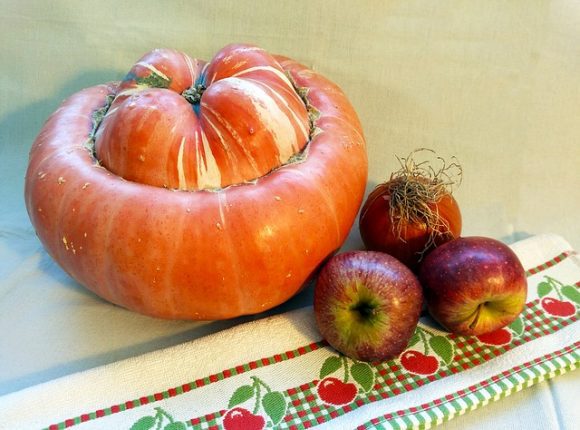 As stated above, ugly food products are actually as healthy and tasty as the perfect ones. That’s why, on top of all prejudice about their appearances, they deserve the same chance to feed the world. It may appear strange to eat those imperfect products, but clearly tastes the same, and some people have proven it.

“It was kind of funky looking. But you clean it, peel it and chop it up and it makes no difference. “But you’d never see that in the market,” said Deborah Levine, an editor who doesn’t mind on consuming imperfect foods in daily basis, to Guardian.

She is one of many other people who support the movement. Levine has chosen to be a customer of Imperfect Produce, a food delivery service that specializes in distributing the imperfect products to people who want to consume them. 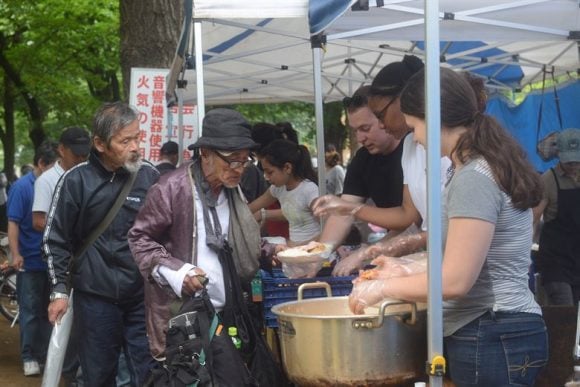 Imperfect Produce is not the only company that works on this line, there are many other companies running such kind of activity. Some of them are Hungry Harvest, Perfectly Imperfect, and Fresh Direct, and their service has covered almost every area of United State.

It’s a new market niche that will continue to grow. There’s a brand new giant generation out there, the millennial, that deeply care about these issues, climate change, food waste, properly using all of our resources, being stewards of the planet,” said Ron Clark, the co-founder of Imperfect Produce. 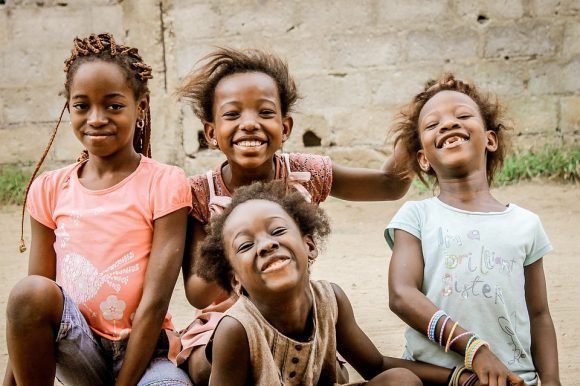 The movement of eating ‘imperfect foods’ is currently emerging, some are practicing it individually while some others are involving more people in this movement. One example is Tristram Stuart, a British ‘imperfect food’ activist.

Stuart has been collecting the imperfect food sources which are not going to be sold from many parts of England, even all around the world, regularly. He then cook the food sources and making it into restaurant meals to be shared with people who need some foods.

He has done such activities for years and keeps on going to do that. He has even gone to Peru and Kenya to prove his point that, “Supermarkets’ cosmetic standards are crazily exacting. Until supply shrinks, at which point they crumble like a chocolate lattice.” 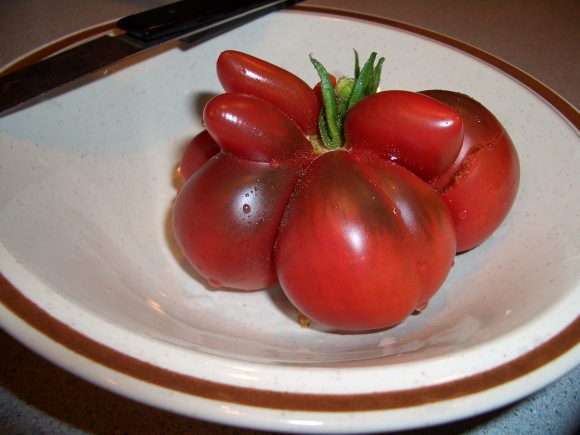 A feast, entirely made from imperfect food products, which he holds can feed 50 to 100 people at a time. It shows how much ‘unwanted’ food products that were going to be thrown away to the garbage could help people instead.

The fact is, the amount of edible ugly products wasted in a year can reach a staggering 10 million tons a year. Imagine if those foods were given to those hungry people, if you are still unwilling to consume them, how many lives that we could have saved annually. This is time to start a revolution from your dining table.