You are here: Home / The Species / Mung Bean Is The Overlooked Superfood That Can Even Replace Meat

Talking about superfood, what kind of food comes to your mind first? Some of you might answer kale, quinoa, olive oil, avocado, or blueberry. But don’t you know that mung bean actually belongs to superfood with all of its nutrition contents?

Some of you might not know it, because this kind of bean has been marketed as regular product. In addition to that, the marketing promotion for this bean has passed for decades. But it doesn’t mean that it has lost its nutritional value even a little bit.

Albeit its low exposure, mung bean might become the world’s most valuable food in the future. Then, if mung bean is really superfood, why can’t it maintain the hype like quinoa and kale do? What makes this superfood better than others?

One clue about it, it can even replace meat! Here we will tell you a bit about mung bean and why you should accept it as superfood from now on. 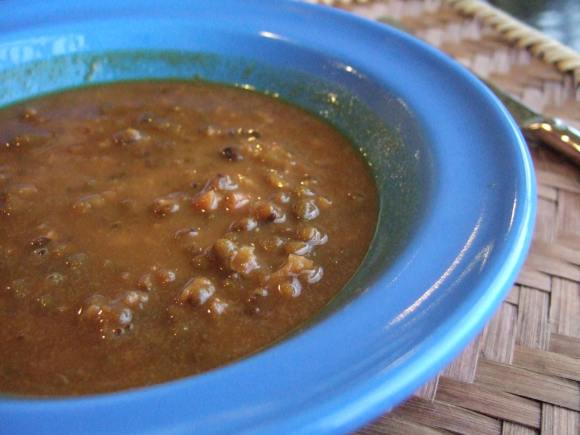 Mung bean, or Vigna radiata, is a species of legume that’s usually cultivated in Asia. This small-sized bean is particularly grown in East Asia, Southeast Asia, and Indian subcontinent. The origin of this plant was from India, but early travelers brought the beans to other parts of Asia.

Nowadays, it can be found in many parts of the continent. Because of its early introduction to different Asian cultures, it has many names according to the country or region it is grown. Some of the names are including kacang hijau (Malaysia & Indonesia), mash (Persian), lu dou (China), moong, mungo, and green gram.

In example, people in China have a habit to drink a bowl of cool mung bean soup during summer to cool themselves down. In addition to that, Traditional Chinese Medicine explained about anti-inflammatory property in this species of bean.

And as any other superfoods, this bean also contains a lot of nutrition that would be useful for people starting from babies to elderly. That’s why, in Indonesia, this bean is used for variety of foods starting from porridge for babies to sweet soup for elderly. 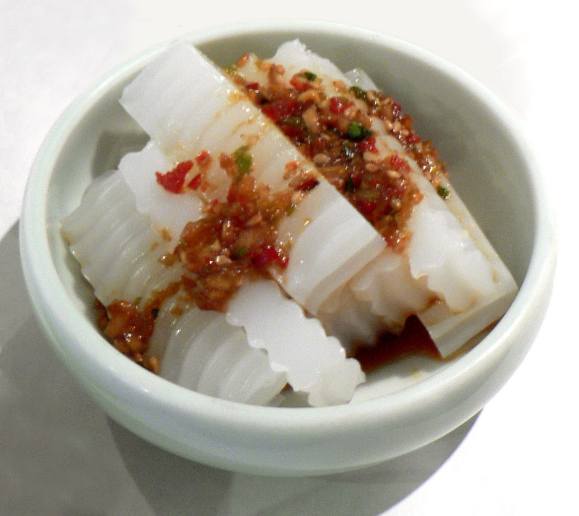 So, what nutrition that this bean actually contain that it is worth the title of superfood? There are a lot of it, and maybe it even contains much more nutrition than some ‘modern’ superfoods. It includes high potassium content, around 1,200 milligrams in 100 grams.

In addition to that, it can also provide us with high amount of dietary fiber, calcium, carbohydrate, protein, iron, and magnesium to fulfill our daily needs. For vitamins, it contains vitamin A, vitamin C, vitamin D, and vitamin B-6.

Mung bean is also high in folate, which is important for pregnant women, breastfeeding women, and babies. Not only it can prevent birth defect known as neural tube defects, such as spina bifida. For babies, it can support the development of the nervous system and for preventing neural tube defects.

For elderly, mung bean can help prevent hypertension, protect against free radical, promote digestive health, and act as anti-aging agent. Yes, mung bean has been proven to have anti-aging property with its copper content.

If people who need a lot of those specific nutrients can get the benefits from mung bean, imagine what we all, the ones in healthiest ages, can get. That’s why this tiny bean is worth the title of superfood just like kale, quinoa, and blueberry. 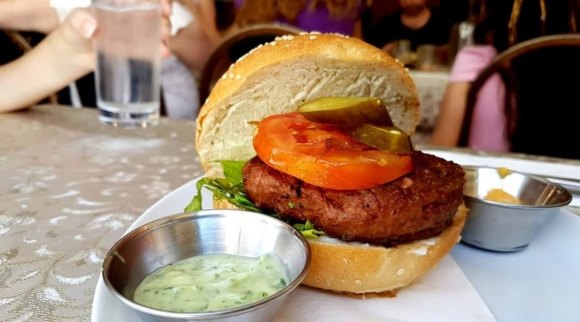 As explained above, mung bean can be consumed by pregnant women, babies, and even elderly. But we all know that those people sometimes are a bit picky about their food. The good thing is, mung bean can be transformed into a lot of tasty food that can be enjoyed by them as well as other people.

For babies, mung bean porridge is the best option. Not only it is easy to swallow, but also it is easy for them to digest. It has nostalgic texture and flavor that even in Indonesia there’s a famous franchise of it called Burjo, abbreviation of bubur kacang ijo which can be translated as mung bean porridge, that people at all age can enjoy.

Meanwhile, in Korea it is enjoyed as nokdukmuk, which is a form of jelly. While in China, similar jelly is called liangfen. Both of them are very popular food during summer.  But the thing is, it can also be turned into burger patty to replace meat. Mung bean patty is turned into replacement of pork in Malaysia.

Combined with shiitake mushroom and wheat, it can mimic the texture of pork that can be consumed by Muslim customers in the country, where the majority of population is Muslim. See how such tiny beans can be made into a lot of tasty foods with high nutrients? This is what superfood really means. 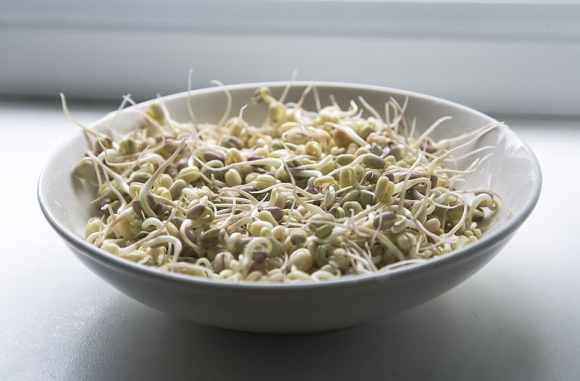 Oh, another thing that we have not mention is mung bean sprout. When mung beans are left in a wet and shaded storage, mung beans will grow into sprout. This sprout is also edible, and contain as much nutrition as mung bean.

But after turning into sprout, it is believed that it will have boosted benefits. One of the examples is preventing cancer, thanks to its proteins and peptides content. Studies showed that it can even slow the growth of cancer cells associated with breast cancer, leukemia, and cancers attacking digestive system.

It can be eaten raw like directly sprinkled over soup dishes like nam ngiao in Vietnam, rawon in Indonesia, even in the infamous Japanese dish ramen. Thanks to its light and fresh flavor, contained in crunchy texture, it is loved by Asian.

With all those features, including its ability to replace meat (in this case pork), mung bean can be the future for our global food problem. Mung bean is simply an overlooked superfood that we don’t realize.

Not only it is easy to process, it is also high in nutrients and can be cooked into or mixed with so many varieties of tasty foods. Moreover, it is loved by people at all age. Why don’t we start to give it a shot to be our new superfood?