You are here: Home / Eureka Green / If Superfoods Are Real, Why Don’t We Eat Blueberries Every Day?

About two decades ago, we were introduced to a term that changed it all: superfood. A cookbook published in 1990s entitled Superfoods, written by Michael Van Straten, was considered to be responsible for the invention of the term.

In the book, Straten revealed what he called as “four-star superfoods”. Those are foods which are able to build your resistance against stress, disease, and infection. Even though the book mainly talks about common fruit, vegetables, and grains, but it has changed the world.

Almost 30 years later, people are apparently still obsessed with the discovery of new superfoods. Kale, blueberries, and jackfruit are considered as modern superfoods nowadays. Many online medias tell the stories, and keep on spreading about it every day.

But the question is, if superfoods are as good as people thought, why aren’t we eating it on our daily basis? Is this superfood thingy real, or just a superhype? 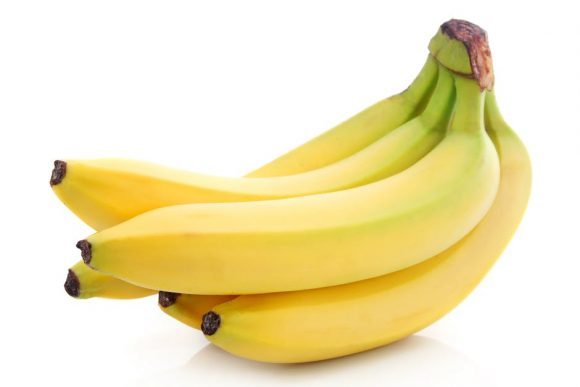 Even though the book was published in 1990s, but the origin of superfoods dated back about a century earlier. Around World War 1, the term was used to promote major import of banana. Yes, it was a marketing strategy conducted by The United Fruit Company.

The difference between ‘banana propaganda’ and nowadays superfoods posts being all over the internet is that information spreads faster and wider today. One thing that almost every information spread is attached to, is scientific research referring to the benefits of the superfoods.

But there is also one thing that almost always come with the promotion of superfoods, along with the research: its super sales. A Nielson survey found that consumers willingly spend more money on foods that is ‘proven’ to make you healthier.

No wonder that the label would increase the sales, because 80% of people agree that foods can also act as medicines. They also believe that health problems can be prevented with foods like vegetables, grains, and fruit. Well, is that true?

“The super foods fad is yet another sign of the never-ending search for a magic bullet to solve problems. Such thinking, which ignores the multi-factorial nature of diet-related health problems, is probably the greatest myth,” said nutritionist Rosemary Stanton at the BBC Future World-Changing Ideas Summit in Sydney. 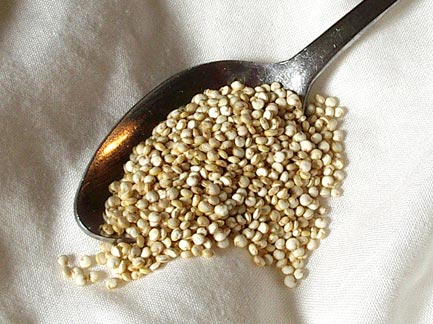 But what’s the problem with that? What’s wrong with modern people want to be healthier at least like their ancestors when the earth itself has become more and more corrupted with pollution everywhere? It is our fanatic behavior toward the nutritional value itself, Stanton said.

This is the part where we should go back to the main question: do superfoods and the magical nutritional value really work? Stanton said that indeed those superfoods really have those magical values, but our fixation to certain vitamins and minerals is a bait for manufacturers.

“It achieves a health halo and it sells, and you see this with heavily sweetened breakfast cereals. I get concerned when people find that something’s good then they stick it in their Coco Pops,” Stanton continued.

This is not a joke, since superfoods industry is a multibillion-dollar industry nowadays. Again, thanks to rapid spread of information and people’s acceptance to the information without further research toward the truth. 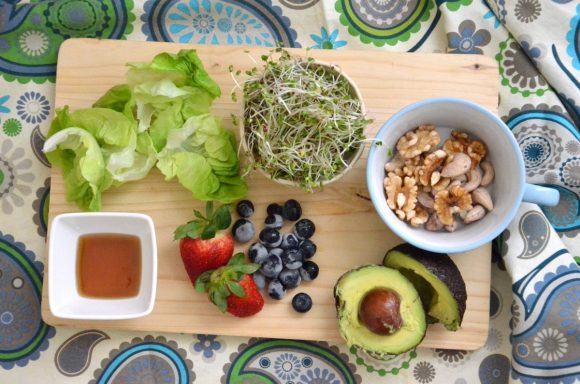 Most recent superfoods such as quinoa, kale, and chia seeds were the proofs. All of those products enjoyed consistent sales growth since 2017. While newer superfoods such as seaweed, ginger, turmeric, matcha, oats, barley, and chickpeas are still enjoying their early growth.

One of the most sought after feature in superfoods is the antioxidant value, and people said we can get it from blueberries. Blueberries have been one of the ‘superfoods royalties’ because of the feature. Even though later we know that it is not only blueberries that come with such value.

Wilhelmina Kalt, a Canadian researcher who knows more about the chemical make-up of blueberries, said that the story is boosted hugely. “Originally it was thought that these antioxidants really boosted one’s ability to fight oxidative stress in the body,” she said.

The fact is, our bodies have already done great job of fighting oxidative stress. In addition to that, the antioxidant compound in blueberries are not well absorbed by our bodies naturally. You just get the level you need to absorb, no matter how much of it you consume. 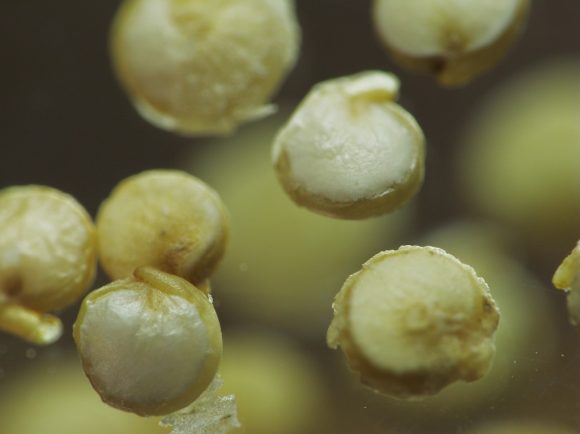 While we know that superfoods are not as ‘real’ as told, there is something darker to that story. Quinoa has been the staple food for Bolivian since darker ages. But now, people in Bolivia are struggling because of global demand for this superfood.

The exceptional rise of demand since the global introduction of it in 2013, when United Nations decided to declare the year as International Year of Quinoa, Bolivian farmers are faced to pressures from different sides.

On one side, they are forced to farm as many quinoas as possible to fulfill the world’s demand. While in the other hand, they know that fulfilling the whole demand would make it hard for them to preserve their precious biodiversity.

In fact, the rise of demand for quinoa has led to a change from traditional manual cropping to large-scale mechanized cropping method in the country. It has not only changed the landscape of Bolivian farmlands, but some suspect that it would change the quality of soil in the future. 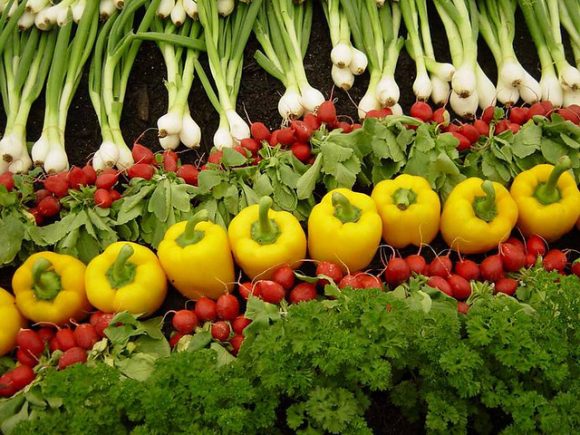 It doesn’t only happen for quinoa. A data collected by USDA found that in 2007, there were only 954 farms across United States to grow kale. 5 years later, there were 2,500 farms growing it. The significant rise of number only counts for the amount, not the expansion.

In addition to those explained above, can we question about the ‘organicness’ of those farms? How can we tell that they are not using fertilizers or insecticides to keep the quality of their crops? Will we sacrifice the nature for our own ‘health’?

So, what’s actually better than superfoods? The answer is superplates: constant balance of nutrition in our daily meal. It is much better than consuming specific foods blindly and forget other important nutrition that our body need to work well.

Eating wide array of vitamins and minerals from variety in our diet is indeed important. A balanced meal consists of whole grains, vegetables, proteins, and fruits that you eat consistently will likely make you healthier, more productive, and live longer than eating tons of only blueberries every day.