You are here: Home / Hello Earth / Scientists Said Ocean Will Feed Us By 2050, Are We On The Right Track?

The year 2050 will be a milestone of its own, since it would become the year when all the predictions of researchers will be proven true or false. Yes, researchers tried to predict what the year would be, and their predictions are not always rainbows and butterflies.

One of the predictions said that 2050 will be the year when the earth finally reaches its maximum capacity in supporting human. Researchers predicted that if there is no big disaster coming up before 2050, human population will reach its peak.

It is kind of make sense, since at this rate of growth human population will keep on increasing day by day. While in this case, the needs for resources, especially food sources, will increase too. This is the reason why researchers human population will reach its peak, because there will not be enough resources to feed every human more than that.

Starvation and poverty will turn into our final boss to defeat, together with climate change and global warming if we still haven’t solve it yet. However, researchers are not that pessimistic about it, they also said that there is hope: fishery.

Are we in the right track to hang on that hope? And, is that hope really reliable to save humanity?

The reason why researchers said that fishery is going to be our salvation in the war against poverty and starvation is because more than two-third of this planet’s surface is covered by water. “We’re running out of options on land,” said Vera Agostini, a member of United Nations’ Food and Agriculture Organization.

There is a prove that fishery has strongly support us. A data in 2016 proves that 171 million tons of fish were consumed. “There’s only so much we can take from the planet, so fisheries and aquaculture will be critical,” Agostini said in an interview with National Geographic.

From the hundreds of millions tons, fishes have provided us enough nutrients. Just 150 grams of fish can provide more than half of an adult human daily protein needs. And 150 grams of fish is not a big piece, it might come in just a piece of fish meat.

Not only protein, fish also contains many other nutrients such as vitamin A, vitamin B, vitamin D, potassium, selenium, zinc, and iodine. Also don’t forget to mention omega 3 which is good for children’s brain growth.

And as stated before, the good news is that there are so many fishes in the sea. All those hundreds of millions tons captured and eaten were only smaller parts of their population in the ocean. No wonder scientists said that we should hang our high hopes to them. 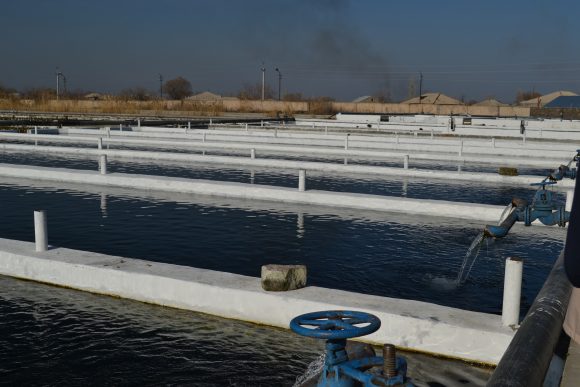 “Most of the fish are sold as an upscale food items. Small local operations don’t fish in the high seas. The fishing on the high seas is conducted by larger industrial fleets,” said Enric Sala, a National Geographic Explorer which is also a ecologist.

Overfishing also includes the habit of catching small young fishes, so the population cannot regenerate in steady pace. This activity is real and apparently contributes to the hundreds of millions tons fish we ate. That’s why, regulations are made to prevent diminishing fish population.

If we keep on fishing those young and smaller fish, eventually we will see the population depleted in several areas. This condition prevents us to get the most of them, and eventually will bring threats to our food stocks.

One way to prevent overfishing is by farming those fishes instead of catching them in the wild, or conducting what so called aquaculture. By farming, we can get the required amount of fish yet still be able to maintain the population since we control the population ourselves. 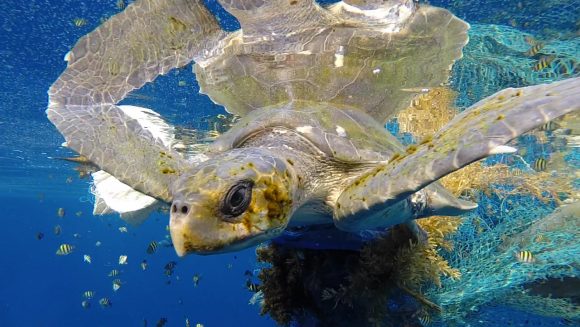 However, overfishing is not the only problem giving threats to our food stock by 2050. There are many other things that can make our hopes to survive the years beyond 2050 diminishes. One example is ocean pollution.

The problem is, plastic is still the most used material in this world, and it is indeed used everywhere. Not only because it is particularly cheaper than other materials, but also because it comes in many usable forms, from plastic bag, plastic bottle, even plastic car parts.

If the production of plastic keeps going on in this pace, researchers predicted that by 2050 there will be more plastic waste in the ocean compared to the amount of fish. “In a business-as-usual scenario, the ocean is expected to contain one tonne of plastic for every three tonnes of fish by 2025, and by 2050, more plastics than fish,” as stated in a report about this topic.

“At least 8m tonnes of plastics leak into the ocean – which is equivalent to dumping the contents of one garbage truck into the ocean every minute,” stated in the report. So, if we don’t reduce plastic consumption and plastic production, there will be no way that the ocean can be our main source of food by 2050. 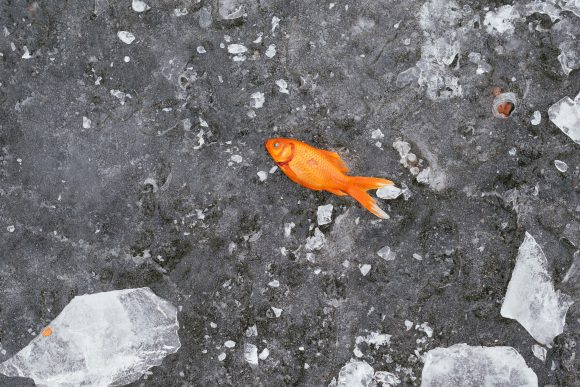 The next thing to talk about is the destruction of habitats, affected by many things including our behavior. Although ocean habitat destruction nowadays is heavily linked with climate change and global warming, but remember that we are the cause of those disasters in the first place.

As mentioned before, some irresponsible fishermen are practicing overfishing. This practice is also a kind of habitat destruction since it can reduce the population of specific marine creature which contributes to restoring the whole marine ecosystem.

In example, overfishing of clam can cause algae bloom since some species of clams are useful for reducing nitrogen amount in the water. Algae bloom is closely related to dead zones, significant reduction in nutrients in the water.

Another thing is coral destruction, which can come from the result of exploiting a diving site. Corals are home to various marine creatures, so when their homes are destroyed they have no choice but to move away. The new place is not always as good and supportive for them, and it may lead to population reduction.

From all those problems stated above, you can draw your own conclusion whether we are in the right track to survive the years beyond 2050 or not. If you think we are not, then you should do some action, starting from changing your point of view toward this problem and your own behavior.