You are here: Home / Hello Earth / Human Population: How Many Of Us This Planet Can Support?

Humans conquer this earth since the beginning of history, not only because we are the ones who wrote it, but also because we are the most intelligence beings on earth. It was like we were made to use everything on this planet for our own purposes.

In fact, we consume most of the resources provided by mother earth, from plants, animals, minerals, and water. As time went by, we also learned how to produce those resources in industrial level too, giving us the ability to maintain the availability of several important resources like rice, wheat, corn, and livestock.

However, the amount of resources that we produce and consume is limited. It might seem infinite, but actually it is defined by numbers. In example, 71% of this planet’s surface is covered with water, while the rest of it is land.

The question is, how many humans can fit in that available space? How many of us that this earth can support? In this article we are going to talk about it and try to find the answer. 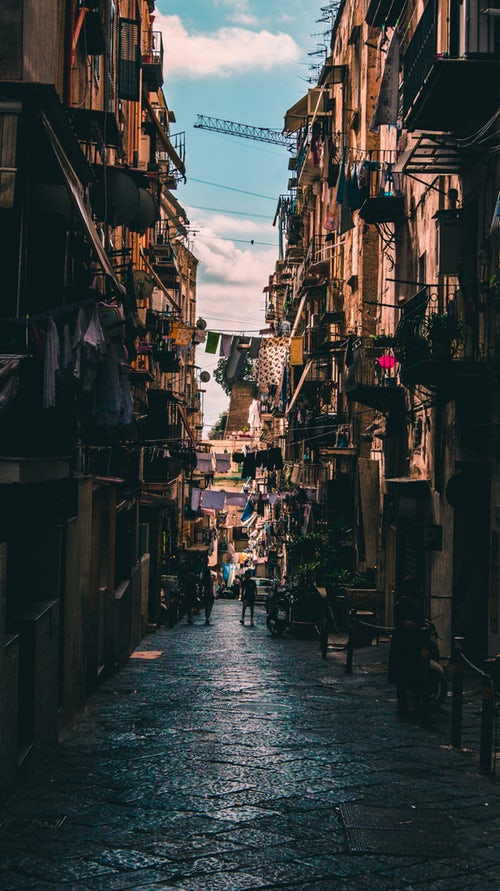 We are not amoeba that can multiply easily by dividing ourselves in half. As a kind of mammals, we breed through sexual reproduction. But again, since we are intelligent ‘animals’, reproduction is more than doing intercourse when the season arrives.

Even more, building a family is something much more complex than that. That’s why, our reproduction stage is considered as pretty slow. That’s why, it took some time for humans to double their population.

In fact, it took 127 years for the human population to double from 1 billion to twice its number. However, it doesn’t mean that we are under the threat of extinction because of low reproduction rate. After reaching the 2 billion number, we multiply into 4 billion in just 47 years.

In 1974, we have reached the 4 billion milestone, and in 2011, we almost double it, by reaching 7 billion humans. It needed only 37 years for us to reproduce 3 billion humans. From the numbers we know that for every person passing away, more babies are born.

We can also see that the more people are living on this planet, the faster the growth of population. The problem is, the resources in this planet is defined by numbers. This planet cannot support one trillion people, let alone any numbers above. 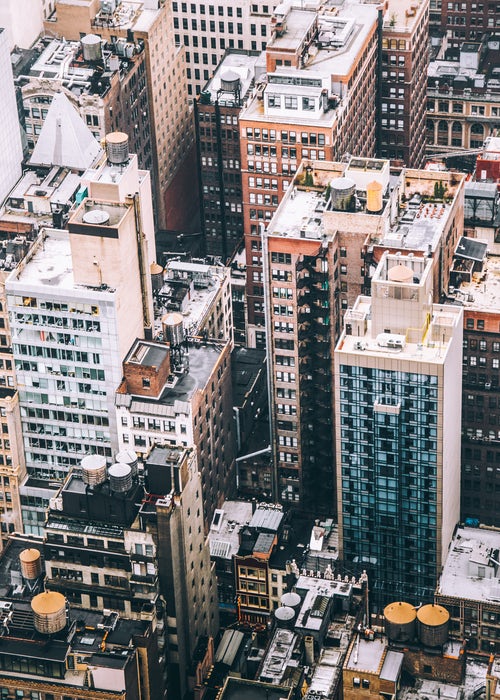 Like mentioned before, the amount of resources available on this planet is defined by numbers. Researchers have tried to find the numbers and discovered that this lovely mother earth can only provide enough resources to support the lives of maximum 10 billion people.

One of the scientists who tried to calculate the number is Edward O. Wilson. Wilson is a sociobiologist at Harvard University, thus in his calculation he based his data on availability of resources on earth.

But even based on his calculation alone, it seems impossible for human population to add another billion. In his calculation, he used maximum efficiency measurement by counting all the grains grown to feed human instead of livestock.

“If everyone agreed to become vegetarian, leaving little or nothing for livestock, the present 1.4 billion hectares of arable land would support about 10 billion people,” Wilson explained, as quoted from Livescience. 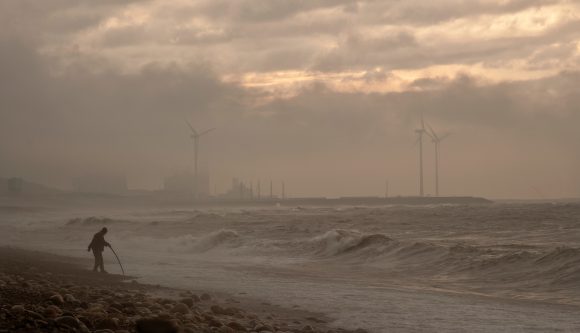 All those 10 billion people might be able to live together in this planet, but they should forget about the joy of living. The amount of resources available will only able to feed those people in sufficient amount with nothing to spare.

No more fancy steak or recreational cuisines for them, only grains and vegetables. That’s what will happen to us if this earth is overpopulated, even livestock meat will not be available. Not because we want to feed every people in the world, but because there is not enough resources to grow the livestock.

“It is not the number of people on the planet that is the issue – but the number of consumers and the scale and nature of their consumption,” David Satterthwaite, senior fellow at International Institute for Environment and Development in London, told BBC.

The only way to prevent overpopulation is population control. But data collected has shown that somehow our fertility rate is decreasing nowadays. The rate calculates the number of new child born for every death occurs, and they found out that nowadays the number is 2.1 children per woman.

In this case, there is a possibility that human population will never go beyond specific number. Scientists predicted, using current fertility rate, the number will be slightly less than 10 billion. Is this how this planet control our population? That will be another topic to talk about. 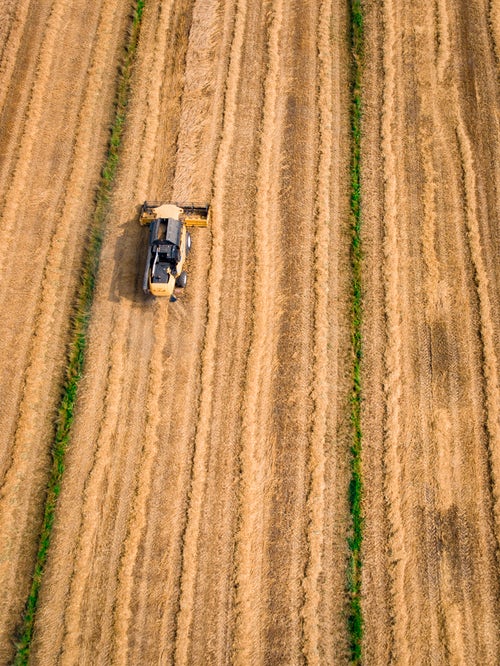 All those studies mentioned above could only give us rough numbers. Human population will reach the 10 billion mark in 2100 only if we don’t reproduce faster. And we can feed all those 10 billion people only if we divide the resources evenly.

There are many other factors that can greatly affect the earth’s capacity. Above we have mentioned the availability of fresh water and inefficient energy conversion by feeding grains to livestock. But there is one single aspect that can reset all calculations: pollution.

We have brought so much destruction to the nature by polluting it in our daily activities. The way we pollute this earth has brought us into consequences like global warming, soil infertility, and decreasing supply of fresh water.

In short, we are actually faced into lower ceiling, the number of people that this planet can support is possibly lower than what researchers predicted. The possibility for us to destroy this planet or get destroyed by this planet first before reaching the 10 billion mark is high.

The reason is simple, because more people are living on this planet, more pollutants that we produce. If you think that 10 billion milestone is too early for us, considering that there are already 7 billion people living on earth nowadays, then you should be more frightened knowing how people are destroying this planet.