You are here: Home / Eureka Green / The Philosophy We Need to Adapt in Modern Life: Deep Ecology

Have you ever heard, or maybe already familiar with, the word philosophy? Philosophy came from the words philein, meaning love, and sophia, which means wisdom. Therefore, philosophy can be literally translated as love of wisdom.

Nowadays, we recognize a lot of branches of philosophy such as aesthetics, ethics, logic, metaphysics, mind, and science. All of them seem like not so much talking about nature, but don’t worry because we have one part of philosophy talking specifically about nature and our connections to it called ecological philosophy.

One of the most recognizable environmental philosophies is deep ecology. This one is invented by Arne Naess, former professor of philosophy in Norway around 1973. Naess was inspired by the work of ecologists who studied about ecosystem and connections between organisms throughout the world.

Here, in this article, we are going to talk ‘deeper’ about deep ecology and why we should start to teach it to our kids for the better future. 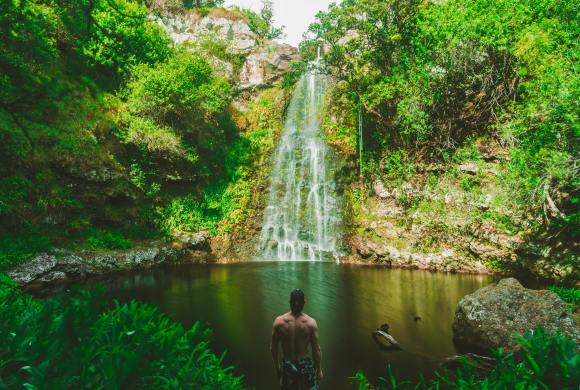 First thing first, before talking about the philosophy of deep ecology we might need to talk about the counterpart of it, shallow ecology. Shallow ecology is a philosophical or political view that any environmental preservation is necessary.

However, the necessity to preserve our nature and environment is merely practiced to the extent that sees human interests. At first it sounds good, but knowing that human interest is mainly egocentric, it is almost similar to protecting none of the nature at longer term.

This philosophy is based on four main pillars:

From those pillars, we can see that indeed the environment is still protected if some things happen to it. However, because the main reason for that protection is to prevent us from receiving any harm, there is no clear border on when or how it will be protected.

The Father of the Philosophy 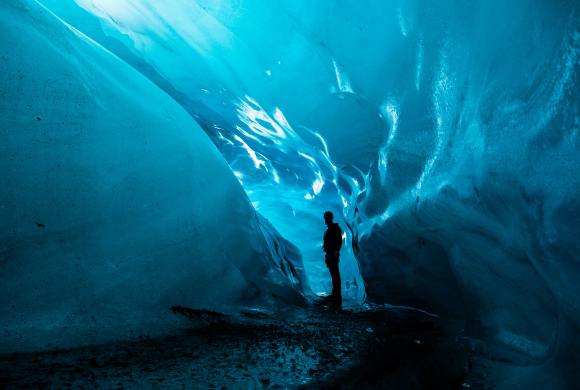 Let’s get back to our main topic of deep ecology. Naess has been a professor of philosophy for a long time before he started to learn about the work of ecologist who inspired him. But even before the realization, he already posted his academic work exploring the relationships between humans and the bigger picture.

His inspiration was Jewish Dutch philosopher Baruch Spinoza, whose philosophy included the presence of God throughout nature. He also drew some inspiration from Mahatma Gandhi and from Buddhist teachings which later helped him to evolve his ecological philosophy.

However, all of those things said above might went to waste if his love for mountains was not enough to push him. Spending a lot of time living in the mountains range of Southern Norway, Naess spent his time climbing the mountains and contemplating the complex systems he witnessed.

The spark turned to great fire when he read Rachel Carson’s Silent Spring. The book showed him the importance immediate changes to our lifestyle to prevent the destruction of this whole planet, all caused by our own hands.

In the book, it was depicted that irresponsible intensive agriculture and industrial technologies would only result in destruction of this planet instead of incredible development of human society. Naess then decided to focus his intellectual resources on a mission to spread the awareness about this nature. 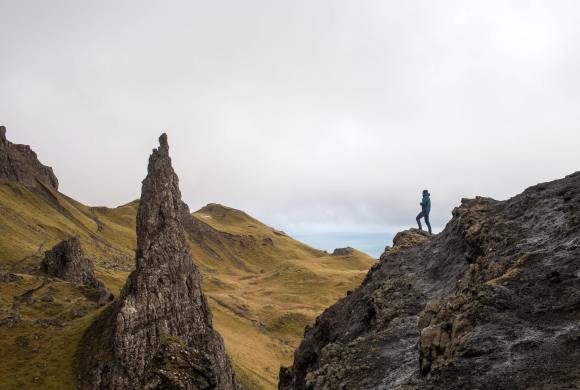 Anyway, what is actually the meaning of deep ecology philosophy? There are two main ideas of deep ecology. The first is that we must change from our anthropocentrism mindset to ecocentrism, which means that we should start to see every living thing having inherent value regardless of the utility.

This first fundamental of deep ecology is connected to the second ideology, which states that humans are only a part of nature instead of superior being, therefore we need to protect the bigger picture not only the parts where we sense direct connections to.

Some may think that this philosophy is already recognized by a lot of people thus the existence of deep ecology philosophy is not really necessary. However, looking on the condition of this planet nowadays we can say that recognizing is not always similar to understanding.

The Direction We Are Going To Talking about teaching our children about the values of our nature, forest school might be one of the best options available. Children who attend forest schools are reported to be more relaxed than those who don’t. They are benefitting from frequent involvement with other children, adults, and environment. Also from the risk management often learned from forest school’s activities.

In a study in USA, students with more environmental learning also caused fewer discipline problems than those who don’t.  This kind of education is also known to help children with attention-deficit hyperactivity disorder (ADHD) and autistic ones.

In a testimony shared by a 14 years old forest school member named David in Forest School Association, he said that being in a forest, where the activity often take place, makes him feel supported. “I don’t have ADHD when I`m out in the woods,” he said.

Often this kind of activity take place all along the year because in addition to greater values learned, the children will also learn about the weather and changing of seasons. It introduces them better to nature and increases their frequency to visit outdoor places.

By being more in the outdoor, their sense of belonging to the nature will also increase and as they grow up, they will be likely grow more love to the environment. So, in the future, they tend to have more knowledge about environment and visit nature with other members of their families.